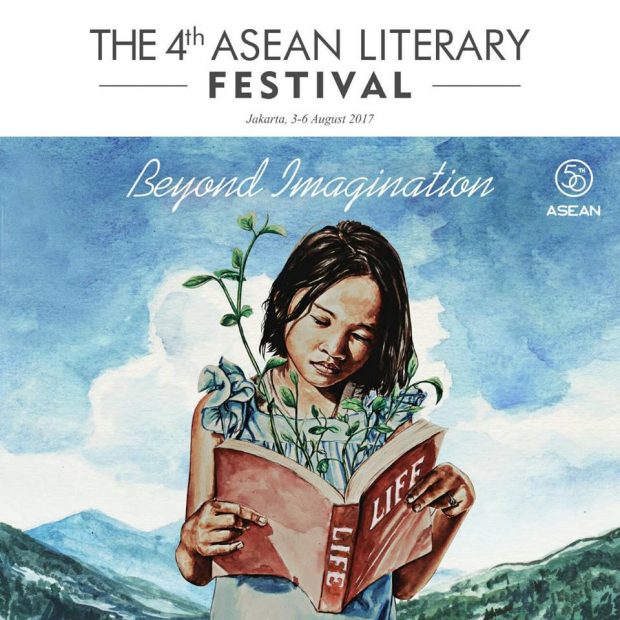 The ASEAN Literary Festival, now in its 4th year, is coming back to Jakarta from August 3-6 and will be taking place in the capital’s historical Kota Tua (Old Town) district. If you’re not familiar with ALF, you should know that it’s a festival that’s about a lot more than literature, tackling the big social and cultural issues facing ASEAN member countries today. “We deliberately pick issues such as freedom of expression, religious radicalism, including discussion on blasphemy law, as well as the rise of terror threat across the region, even the world, to voice our stance as intellectuals to be part of the solution,” said the festival’s program director, Okky Madasari, in a statement to the media. It’s a bold statement, considering that last year’s ALF was nearly shut to pressure from hundreds of demonstrators, mostly from local militant groups, who objected to the festival’s discussion of sensitive topics such as the 1965 mass killings and the LGBT community. Eventually, the festival was allowed to proceed after a strong show of public support. Okky said the festival, which will celebrate ASEAN’s 50th anniversary, is needed to help foster a genuine cultural dialogue between ASEAN countries and create a shared community. In these regards, we hope that the festival can play a role significantly. We believe that culture and literature are the only matter genuinely binds the community. We cannot rely only on the economic and political aspects that will eventually turn out to be rhetoric,” she said. Press report reposted from: https://coconuts.co/jakarta/lifestyle/reader-alert-asean-literary-festival-coming-jakartas-kota-tua-ready-tackle-big-issues-aug-3-6/ 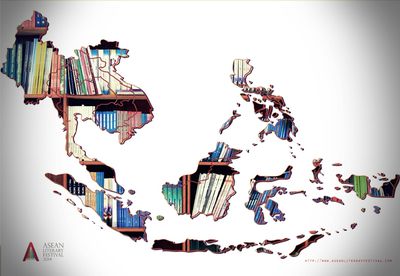 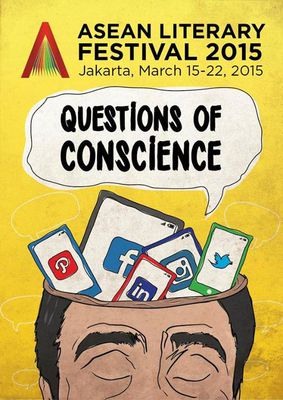 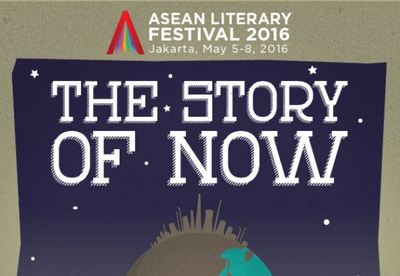