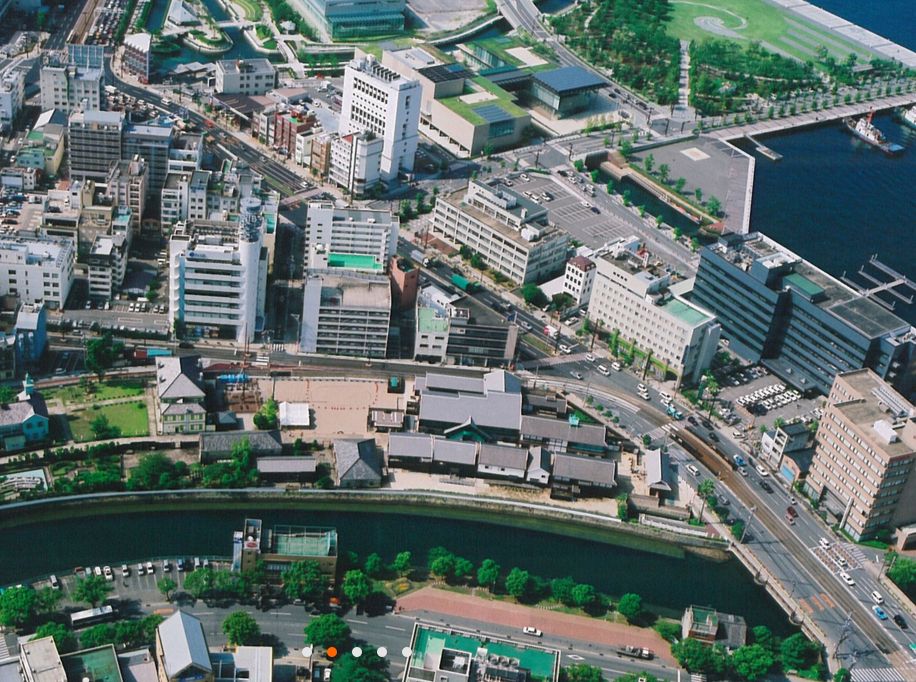 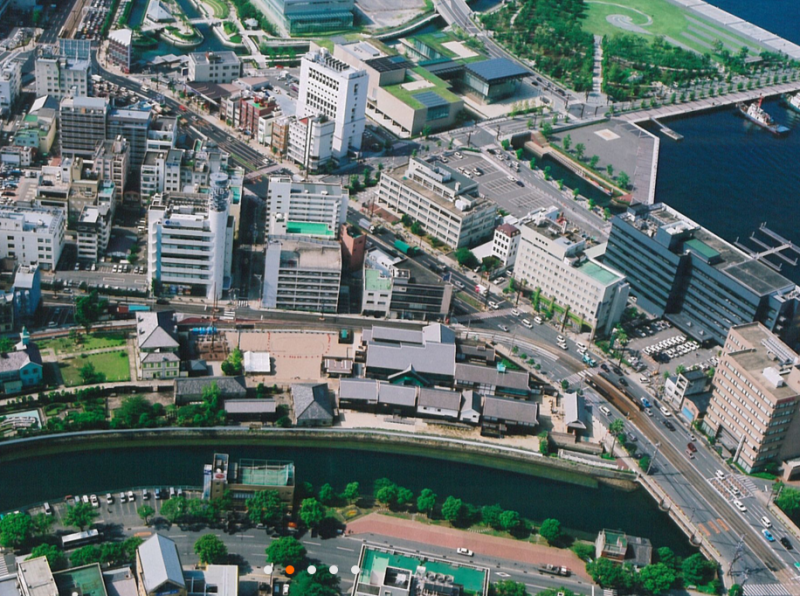 On Kyushu island the Netherlands and Japan first met. Here began a centuries long relation based on inspiration. A creative discovery journey that lasts until today, with the eye on the future. This we celebrate in 2016/2017 with the program Holland-Kyushu. Join us!

The programme will be launched in Japan on April 8th at Dejima Island, Nagasaki.

In 1600 the Dutch set their first foot on Japanese soil. It was on the shores of Kyushu, the second largest island of Japan, the Dutch and Japanese people first made contact. Four hundred years later we can safely say that this moment marked the beginning of a successful exchange of inspiration and innovation.

Holland and Japan share a long and rich history. Kyushu plays a key role in the century long interaction between two cultures. The island was the starting point of a cultural and economic expedition that lasts until today.

In 2016 and 2017 we celebrate the special and historic ties through the cultural cooperation programme Holland & Kyushu. The initiators of this program are DutchCulture, the strategic advice agency for international cultural cooperation, and the Embassy of the Netherlands in Tokyo and the consulate-general in Osaka.

With the programme Holland & Kyushu we aim to strengthen and highlight the ties between the Netherlands and Kyushu on cultural, economic and other levels. Because of the long and strong historic ties we look forward to seize more opportunities for the future. We are curious to discover creative initiatives and innovative ideas getting shape in new or already existing Dutch-Japanese cooperation. 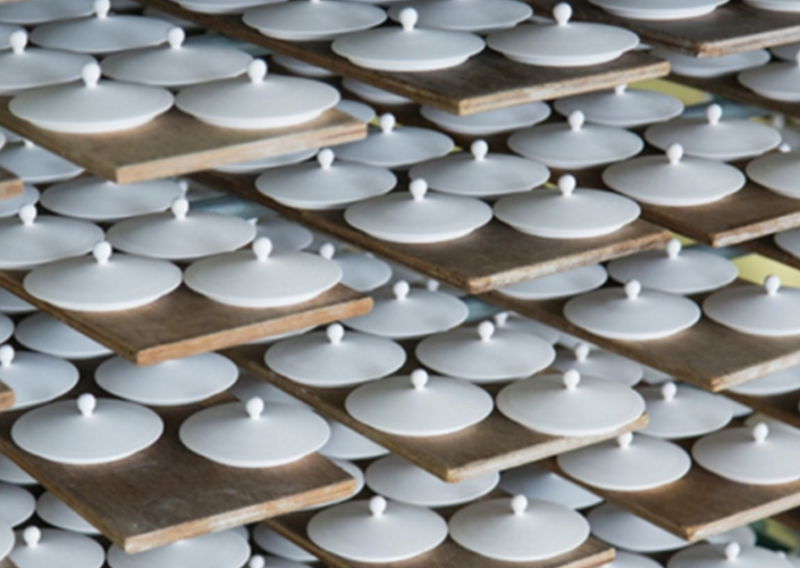 Holland & Kyushu is a work in progress. We call upon artists, cultural institutions, entrepreneurs and innovators in the Netherlands and Japan to join the programme. Please contact us, so we can include your activities in the Holland & Kyushu agenda. The programme is never ‘full’.

Are you looking for a partner organisation, or do you have an idea for a project in or with Kyushu and want to take a next step? Contact us so we can help you. Soon you will find more information on this website about activities, planning and participating projects.

Read about first Holland-Kyushu activities in 2016 on DutchCulture 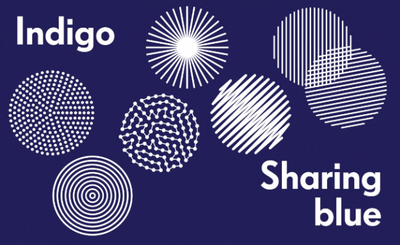 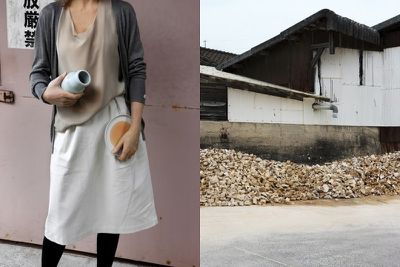