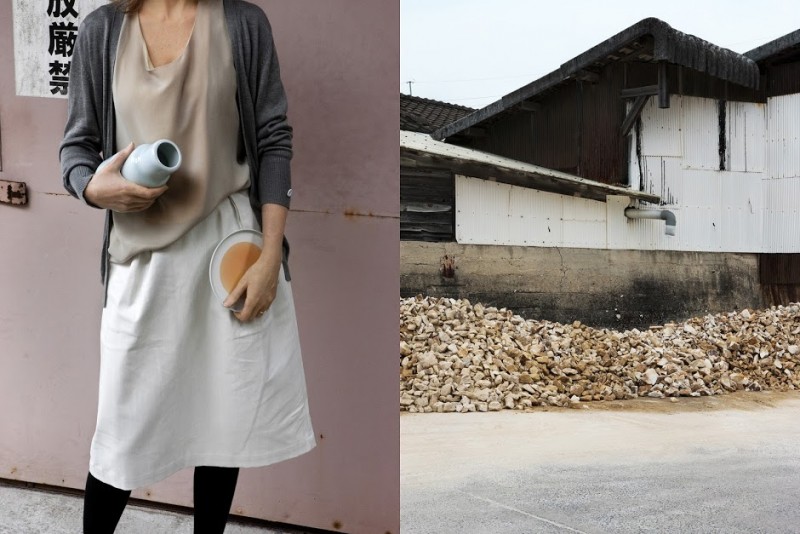 As part of the 400th anniversary celebrations of Arita, the home of Japan's first porcelain, the 2016/ project led by creative directors from Japan and the Netherlands presents a new collection of contemporary porcelain in Milan and Amsterdam using the specialist skills found in the pottery town of Arita. The project commemorates the cooperation and exchange between the creative industries of The Netherlands and Japan. 2016/ presents new porcelain collections at the Milan Salone in conjunction with the Rijksmuseum 12 – 17 April The 2016/ collections represent over 300 new porcelain pieces developed through collaborations between 10 potteries in Arita and 16 designers. This contemporary collection will first be exhibited in April during Salone del Mobile in Milan, followed by an exhibition in the Rijksmuseum’s Asian Pavilion, together with other similar artworks from the Rijksmuseum collection. Local artistry is combined with international design talent in the making of desirable, everyday porcelain products. 2016/ aims to revive interest in and bring commerce back to this remarkable craft region and its makers. At the Rijksmuseum Asian Pavilion, Amsterdam, a major exhibition Arita Porcelain Today is presented 22 April - 9 October 2016. For the first time in four hundred years, a Japanese tradition has been adopted by contemporary designers. Scholten & Baijings and Teruhiro Yanagihara are the creative directors of the 2016/ project. They have been asked by Saga prefecture, the province where Arita is situated, to reshape the future of Arita porcelain to commemorate the cooperation and exchange between the creative industries of The Netherlands and Japan. Sixteen designers from Europe, America and Japan worked with ten porcelain companies to develop contemporary collections of the finest Japanese porcelain using ancient knowhow and traditional practices. Porcelain originated in the southern Japanese town of Arita in the early 17th century when porcelain stone was found in the mountains around Arita. The porcelain industry that began around 1616 still exists to this day. The 2016/ collection was designed by Ingegerd Räman (SE), Studio Wieki Somers (NL), BIG-GAME (CH), Christien Meindertsma (NL), Teruhiro Yanagihara (JP), Kirstie van Noort (NL), Tomás Alonso (GB), Christian Haas (DE), Shigeki Fujishiro (JP), Kueng Caputo (CH), Pauline Deltour (FR), Stefan Diez (DE), Scholten & Baijings (NL), Saskia Diez (DE), Leon Ransmeier (US), TAF (SE). The 2016/ project is being carried out by Saga Prefecture as part of the Arita Porcelain 400th Anniversary Project. 1616 was the year Arita porcelain, Japan’s first porcelain, was fired and 2016 marks the 400th anniversary of this important event. Looking to the future, ARITA EPISODE 2 raises the curtain on the next 100 years. Image: ‘Colour Porcelain’ by Scholten & Baijings © 1616 / Arita Japan Photo: Inga Powilleit 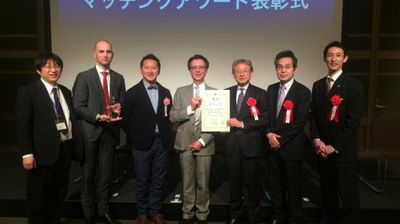 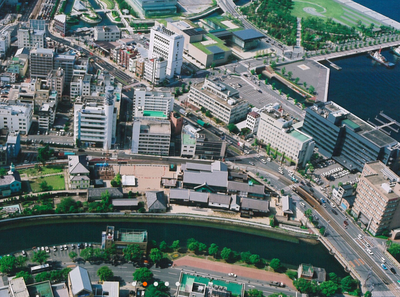 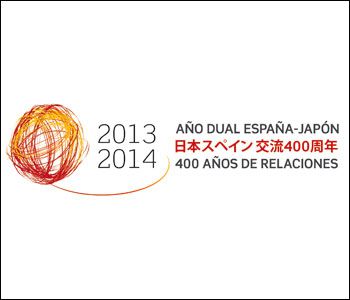 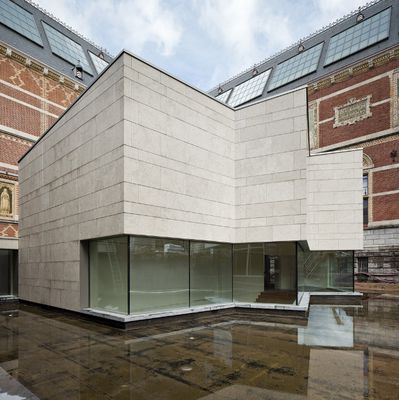 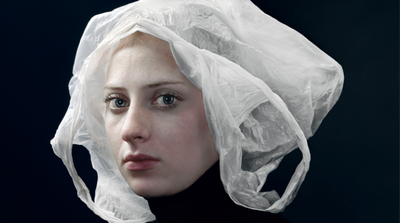