Sadler’s Wells Theatre in London, the world’s leading venue for international dance launched a search for new talent to perform on stage in front of a live audience. Vote for your favourite now in the Global Dance Contest 2011.

Entrants had to choreograph, perform and film an original piece of dance and enter it into the Global Dance Contest 2011, the 3rd annual competition. As well as receiving a cash prize, the winner of the contest  is invited to perform live at Sadler’s Wells in January 2012 at Sadler’s Wells Sampled, the yearly showcase of the best in dance from around the world.

The shortlist for the Global Dance Contest has now been decided!

The team of judges has selected their favourite 10 videos from all the entries received - you can view the final 10 videos. Who wins is up to you - vote for your favourite clip now!

A big thanks you to everyone who entered the contest - you can take a look at all the entries received here. 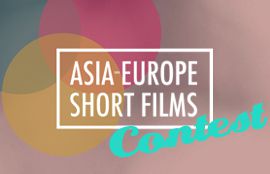 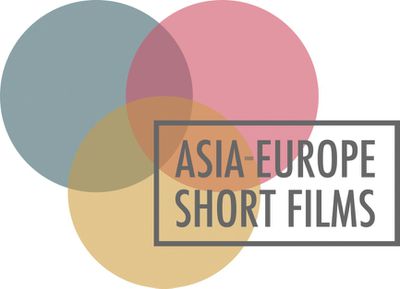 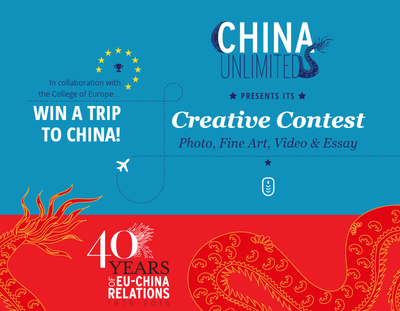 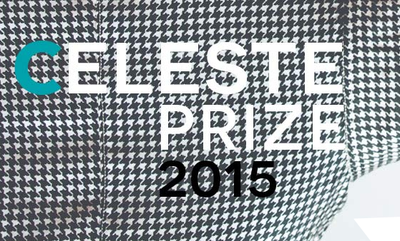