Kumjing a woman from Burma, along with hundreds of her friends, traveled over many mountains and rivers to reach the Thailand border. Their dreams are to see Bangkok the city of her dreams. But… Kumjing and all of her friends are labeled as cross-border criminals, drug sellers, prostitutes, job stealers and diseases spreaders including HIV/AIDS.

“Kumjing” is a collection of hand-made paper mache dolls created by migrant women from Burma. They made these dolls to represent themselves, in famous places, cities, and events, wherever their dreams may take them.

One hundred and thirteen Kumjings have been adopted into 98 families around the world. Kumjing works and lives with them, becoming part of the all the human families who support migrant rights.

Kumjing has just returned from London where she accepted the international “Freedom to Create Prize” on the 25th November, 2009. In February 2010 she will continue her journey traveling to exhibit in New York. 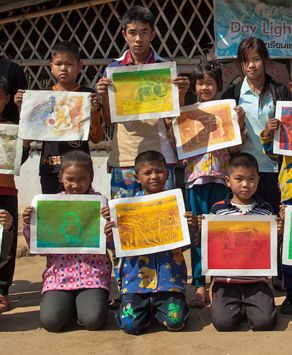 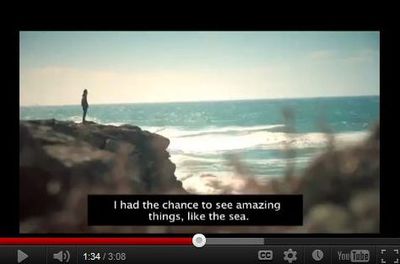