A student of Hanoi University of Industrial Arts has won a logo design competition for the 40th anniversary of diplomatic ties between Finland and Vietnam.  During the jubilee year 2013, the Embassy of Finland will organize a series of events in Vietnam, including a travelling exhibition of Finnish posters.

The Embassy of Finland in Vietnam organized a logo design competition directed at 3rd and 4th year students of the Faculty of Graphic Design of the Hanoi University of Industrial Arts. The first prize valued at VND10 million was awarded to Dao Tung Duong for the dynamism and clarity of his design.


“It is a simple but efficient, modern design, easy to use and remember, with a part of the star flying for tomorrow!” the international jury said in a Finnish Embassy press release.

The design symbolizes the blossoming relationship between Finland and Vietnam. Water is a key element as Finland has 200,000 lakes and Vietnam has a long coastline and many rivers. The flying element symbolizes next generations, innovations and new ideas for cooperation between the two countries.

Read more on the Voice of Vietnam 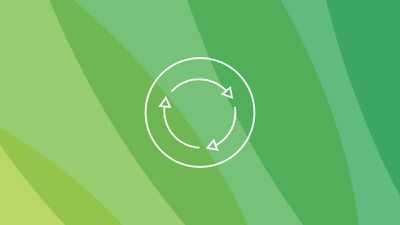 Japan | The Essence of Finnish Design and Culture | touring exhibition 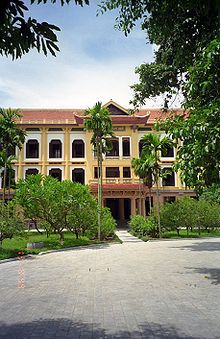