Europe Meets China: A Forum for Young Leaders (EMC) is a weeklong seminar in Berlin, organised by the Institute for Cultural Diplomacy. The Forum targets students and young professionals with an interest in the European-Chinese relationship.

The principal focus of Europe Meets China: A Forum for Young Leaders (EMC) is to develop a network of young individuals committed to building and sustaining lasting ties between the European states and China in the fields of politics, academia, science, media, business and culture, thereby strengthening European-Chinese relations. The network is supported through a diverse range of ongoing activities and is highlighted each year by weeklong seminars for new members to join.

Weeklong Seminars are held every 4-6 months and consist of 4-5 day programs of lectures, seminars, and workshops, together with cultural and social activities. The Seminars aim to give the participants an insight into key perspectives on, the European-Chinese relationship and to introduce them to a network of like-minded individuals, and allow them to explore the cultural landscape of the city of Berlin. Speakers during the seminars include individuals from the fields of politics, diplomacy, academia, culture & the arts, civil society, and the private sector. Once individuals have taken part in an EMC Weeklong Seminar and joined the forum, they become a part of the ICD’s network, which facilitates communication between like-minded individuals across the world. Europe Meets China: A Forum for Young Leaders (EMC) is open to all individuals with an interest in exploring and strengthening the European-Chinese relationship. To join the forum you must take part in one of the EMC Weeklong Seminars, which are held every 4-6 months. The next EMC Weeklong Seminar will run from September 4th - 7th, 2012. Cultural Diplomacy in East Asia: A Forum for Young Leaders (CDEA) is another forum organised by ICD. CDEA is a network of students and young professionals who have an interest in exploring and strengthening relations with East Asia and between East Asia and the rest of the world. The next CDEA Weeklong Seminar will run from November 13th - 16th, 2012. 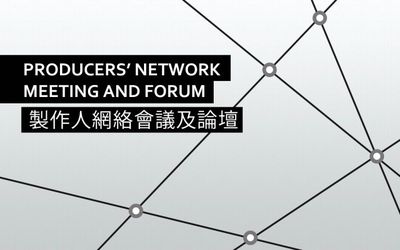 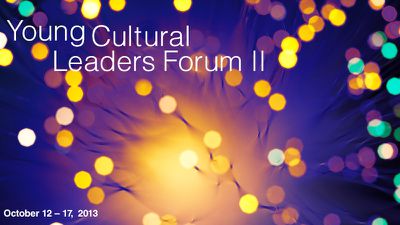