A call for applications is announced for the new EU-UNESCO Technical Assistance Project -  Strengthening the Governance of Culture in Developing Countries.


UNESCO launches an international call for applications for technical assistance missions in the framework of a project funded by the European Union (EU), aiming to strengthen the system of governance for culture in developing countries.


These missions will be based on the needs and priorities of the beneficiary countries and will be undertaken by top experts in the field of cultural policies.

The missions will support the beneficiary countries in their efforts to establish legal, regulatory and/or institutional frameworks and/or introduce policies that address the role of culture in social and economic development, particularly through the cultural industries.

Which countries can apply?

Public authorities and institutions from eligible countries can submit applications for technical assistance missions to UNESCO. They will then be evaluated and selected according to established criteria.

This project contributes directly to the implementation of the 2005 Convention and aims to reinforce the role of culture as a vector for sustainable development and poverty reduction.

* Possible new deadlines could be added according to the quantity and quality of the applications received during the first two calls. 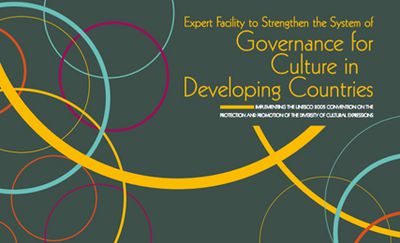 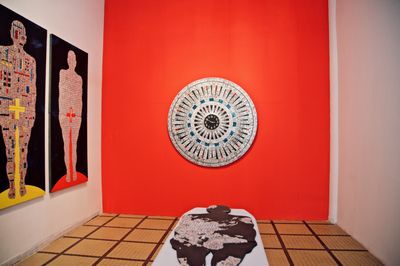