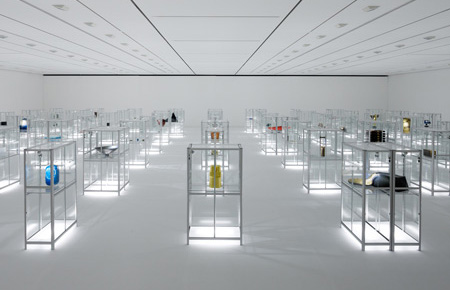 The city of Kanazawa is hosting an international workshop in presence of member cities of the UNESCO Creative Cities Network, to exchange experiences and skills among craft makers and discuss the future of craft in the 21st century. Lectures on the theme "Modernity of Crafts - Possibility of Expression" will be given on the first day of the conference by representatives from Icheon (Korea), and Shenzhen (China), as well as Daisuke Murata from the 21st Century Museum of Contemporary Art in Kanazawa. During the second day, works by 20 young craft makers will be presented by museum Director Yuji Akimoto and discussed during a debate entitled "Door to the Future". The works were selected following an open call for submissions earlier this year. The city of Kanazawa, Japan was appointed UNESCO City of Crafts and Folk Art on June 8th, 2009. It is known for its commitment in furthering traditional forms of craft in a 21st century context, and is promoting the concept of craft tourism. Image courtesy of Kanazawa World Craft Triennal 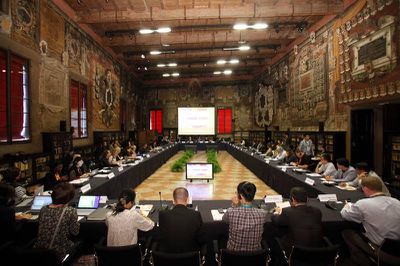 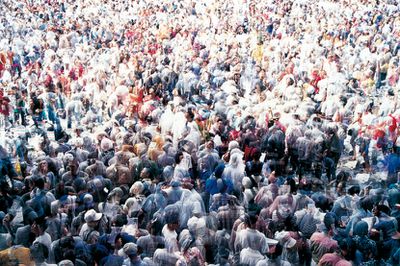 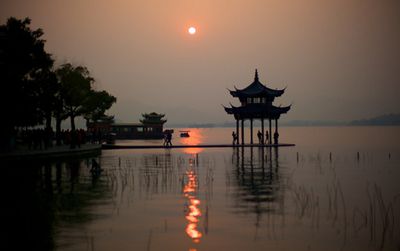 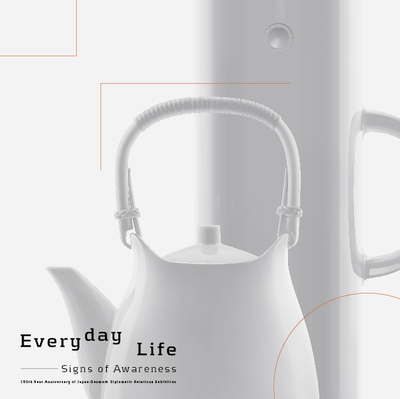