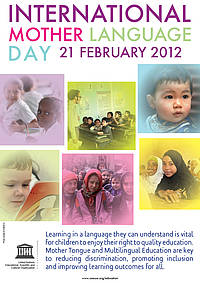 Culture 360 invites its readers to celebrate International Mother Language Day on 21 February 2012. It has been celebrated every year since being established by UNESCO in February 2000 to promote linguistic and cultural diversity and multilingualism.

Have you ever heard of kalkoti? An endangered language identified in 2011 by the UNESCO Atlas of the World’s Languages in Danger, it is spoken by only around 4000 people in a village on the north-western border of Pakistan. It is estimated that nearly half of the approximately 6,000 languages spoken in the world could die out by the end of the century, with 96 percent of these languages spoken by a mere 4 percent of the world’s population. "Languages are who we are. By protecting them, we protect ourselves", - said UNESCO Director General Irina Bokova in her message on the occasion of the International Day.

UNESCO is working every day to protect linguistic and cultural diversity and to promote equality, development and social inclusion. For example, in the Republic of Korea, following the inclusion of the jeju in the critically endangered group of UNESCO Interactive Atlas of the World’s Languages in Danger, in 2010, several projects are helping inhabitants of the Jeju island preserve the vitality and long-term survival of the jeju language.

Read more about the initiative 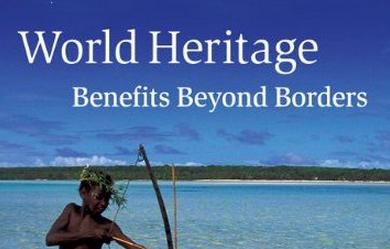 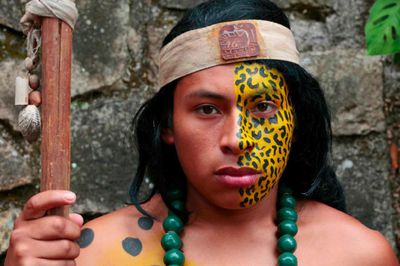