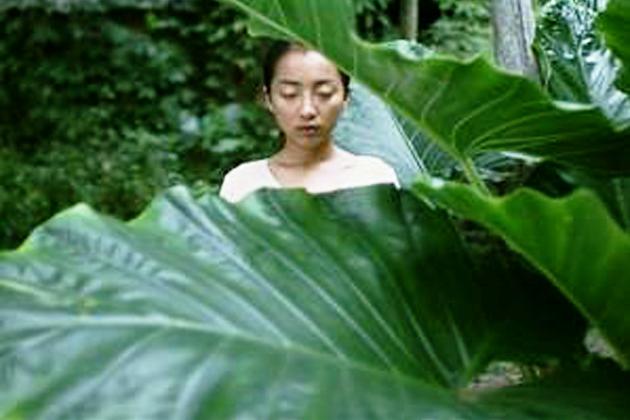 'A Million Years', a film by the young Cambodian film maker Danech San, has won the ARTE short film award at the Hamburg Film Festival in Germany.

The Heinrich Boell Stiftung in Cambodia was pleased to support the trip of the young Cambodian film maker Danech San to join the Hamburg Film Festival in Germany. She was awarded the prestigious ARTE short film award.

ARTE Short Film Award. Acquisition of screening rights and broadcast as part of ARTE’s short film programme. The award winner 2019 was screened in the International Competition.

Jury statement: Representation meets realities and nothing is as it seems. This almost pathetic thought holds true in ›A Million Years‹. In the first film by Danech San from Cambodia, a young woman and her boyfriend are spending an afternoon in a hotel in a primordial landscape. She intelligently interweaves deep questions regarding tomorrow and today with the heat of the afternoon. The river meanders and the gulf between representation and reality becomes greater and greater. Contemporary cinema from Cambodia. 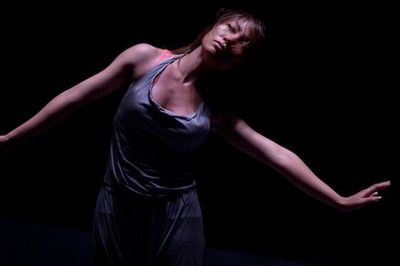 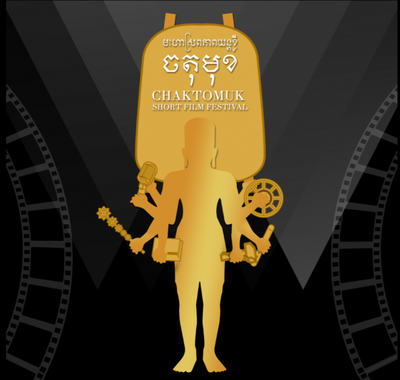