The Berlin International Film Festival is supporting the “Berlinale in Sendai” event, which will take place in Japan from March 28 to 31, 2013. The event will be held in Sendai City, a town in the Tohoku region that was severely damaged by the earthquakes and tsunami in March 2011.

For “Berlinale in Sendai”, BIFF is curating a programme that has two major emphases: entertaining films, and works that cope positively with problematic living conditions and situations. The objective is to boost the courage of the inhabitants and those helping them to rebuild the region, as well as to give an impression of what reality is like in the affected areas today.

The project is being organized by the “Berlinale in Sendai” Executive Office and supported by the inhabitants of Sendai. Several volunteers and sponsors from all over Japan are backing the event.

“Culture in all its diversity unites people around the globe. We are pleased that a number of Berlinale highlights will be presented in Sendai in spring 2013. We would like to express our support and sympathy for the people of Tohoku, and, in particular, for the children who have suffered so greatly from the earthquakes and tsunami,” says Festival Director Dieter Kosslick. 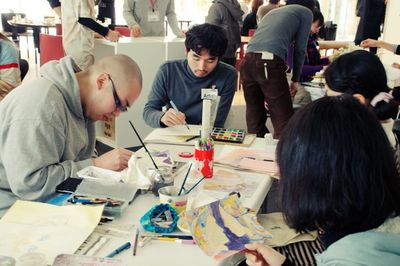 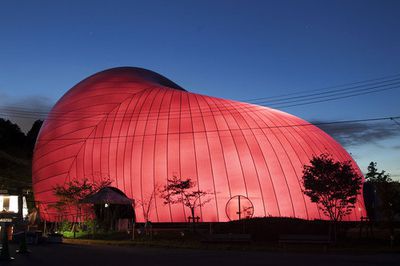 March was made of Yarn | Japanese writers respond 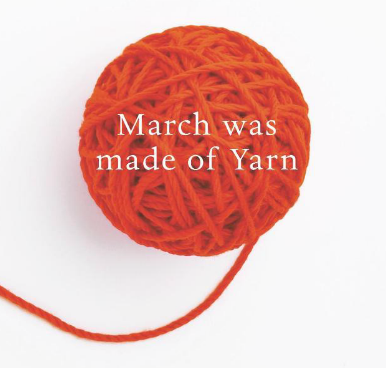 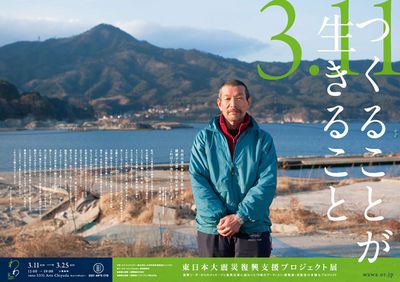