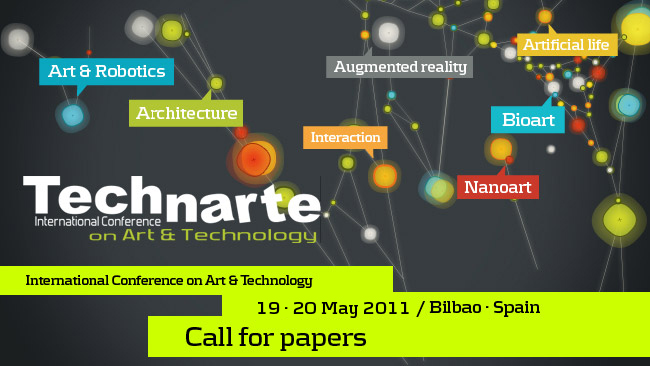 Synopsis: Four carefree daughters of heaven come down to earth. Although the eldest warns of the dangers of picking human fruit, Peov Chouk Sor, the youngest of their number, is swayed by the sight of an attractive young peasant and promptly falls into misfortune. As a punishment, she must now spend seven years on Earth as the young man’s servant. She fulfils her task with suitable zeal, as the angel and the man end up falling in love.

The young peasant is indebted to a rich man, whose pesterings Peov Chouk Sor initially handles with deviousness and trickery. But the powerful Sethey has designs on the beautiful young woman, which ultimately leads to tragedy. The lovers are parted and Peov Chouk Sor falls victim to Sethey’s four evil wives.

Two of the biggest stars of Cambodian cinema can be seen in Peov Chouk Sor in the form of Dy Saveth and Chea Yuthorn. Although produced three years earlier than the more well known Puos Keng Kang, the film is no less moving than its successor. Slapstick, fairy tale elements and melodrama coalesce into a perfect amalgam whose impact remains as undiminished after four and a half decades as its crisp, powerful colours.

Synopsis: After barely escaping the clutches of a man-eating witch, twelve beautiful sisters arrive at the court of the king, who promptly marries all twelve of them. But their monstrous adversary takes the form of an attractive woman, bewitches the king and persuades him that the sisters are witches. Their eyes are put out and they are banished to a cave, where they only survive by eating their own offspring.

Only Puthisen remains unharmed and turns out to be a most shrewd child, quite capable of looking after his blind mother and eleven aunts. Having grown up into a handsome young man, he wins the king’s trust and eludes his wicked stepmother’s ploys, whose pretty daughter Kongrey is now to become his wife. Tragically however, rescuing the twelve sisters will not be without casualties.

Tea Lim Koun’s epic Puos Keng Kang is the most well known film from the Cambodian “Golden Age” outside of the country itself. It opens with a half-hour prologue in which a young woman mates with a giant snake. When she becomes pregnant, her jealous husband plunges his sword into her belly and hundreds of snakes spew forth. One of them manages to escape the man’s attacks.

Years later, the snake has transformed into a handsome man (Chea Youthorn) and falls in love with a young woman (Dy Saveth) cast out by the intrigues of her stepmother, thus fulfilling the very prophecy the stepmother was trying to avert.

It is only the newly presented long version that truly shows the director’s narrative mastery. With patience and without a single dull minute, he weaves together the film’s different plot threads, repeatedly switches protagonists and transforms fairy tale topoi and folklore motifs into a genre-defining horror film. The scary witch with whom the wicked stepmother enters into a pact and the girl with snakes for hair who breaks the curse at the end are both truly unforgettable. The surprisingly forthright eroticism is equally striking, playing no small part in the film’s success. 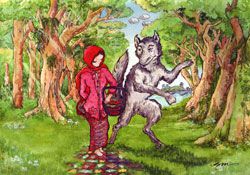