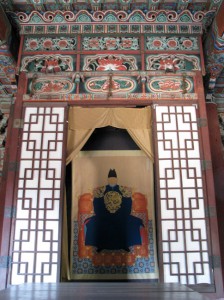 The Director-General of UNESCO, Irina Bokova, announced that  3 cities have been newly appointed to the UNESCO Creative Cities Network: Beijing (China) as “City of Design”, Jeonju (Republic of Korea) as “City of Gastronomy” and Norwich (UK) as “City of Literature” on 7 May 2012.


Along with its reputation as an economic and industrial power, Beijing is growing as an international platform for design. The city presents a unique strength in networking opportunities for designers worldwide. Furthermore, its focus and investment on emerging design practices through creative training programmes are expected to enhance future design capacity locally.

As the fourth City of Gastronomy, Jeonju joins Popayan, Chengdu and Östersund. The city undertakes tangible measures to safeguard its culinary heritage and promote its local food and culture in an integrated manner. It demonstrates excellence in culinary infrastructure with many unique gastronomic assets and resources promoted through the various food festivals and vibrant local traditional markets. The city also works towards promoting environmental protection and sustainable development through eco-friendly local food production and its food waste disposal policy.

The city of Norwich is particularly appreciated as a hub for literary activity with its outstanding historical and cultural tradition and its thriving community of writing. Literature is also at the heart of the city’s creative economy, boasting an impressive history in publishing as well as diversity in contemporary works. The city plays a growing role in international cooperation and partnerships through its title as City of Refuge and its active participation as a founding member in the International Cities of Refuge Network (ICORN). 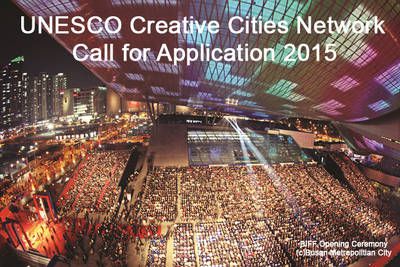