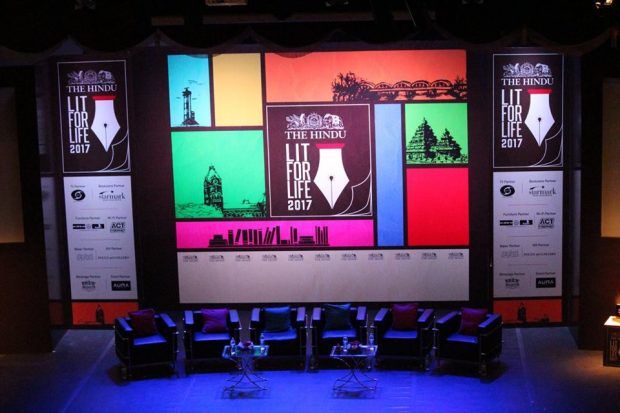 The Australia Council for the Arts is leading a delegation of Australian publishers and writers’ festival programmers on a 12-day program to India in January 2017. The Indian literature program is designed to forge strong links between Australian and Indian publishers, develop audiences and build markets for literature.

The delegation led by Dr Wendy Were, Executive Director Strategic Development and Advocacy for the Australia Council for the Arts will visit the Hindu Lit for Life Festival in Chennai, the Apeejay Kolkata Literary Festival, Zee Jaipur Literature Festival and Jaipur Bookmark, and meet with publishers in New Delhi, as well as participating in industry meetings and networking events.

Dr Were said the India Literature Exploratory delegation was in its third year, with the first delegation of publishers visiting India in January 2015. The program was expanded in 2016 to incorporate festival directors.

“The Australia Council for the Arts recognises the important continuum between publishers and festival directors when building market and audience development for books and writing,” Dr Were said.

“Australia has such a rich and diverse literary festival culture which has been going from strength to strength over the last 20 years and this plays a vital role in shaping audiences for books, as well as enabling discoverability for new titles and authors.

“During the 12 days, these delegates will explore the Indian market where there has been an increase in the number of titles coming out of that region and significant large scale investment in retail and marketing.