ASEF culture360 is pleased to announce a media partnership with the German Season, happening from September to December 2015 in several cities throughout Indonesia. It is organised by the Goethe-Institut, the German Embassy Jakarta and the German-Indonesian Chamber of Industry & Commerce (EKONID). 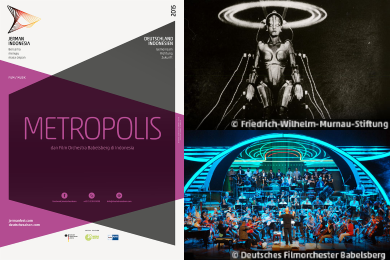 The Season kicks off on 5 September 2015 with a screening of Fritz Lang's classic silent movie "Metropolis" with live music accompaniment by the Film Orchestra Babelsberg. This screening will happen in Taman Ismail Marzuki, Jakarta Pusat before travelling to Surabaya and Bandung.

Jakarta | Art and Culture in Peace and Reconciliation Processes 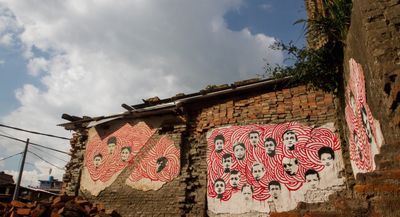