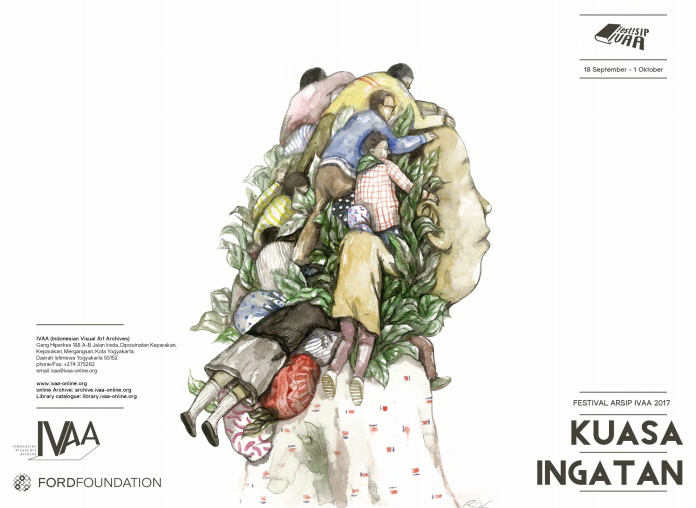 ASEF culture360 announces a new media partnership for Fest!Sip, the first archive festival initiated by the Indonesian Visual Art Archive (IVAA). The festival will take place on 18 September to 1 October, in Jogjakarta, Indonesia. Archive Festival (Fest!Sip) aims at celebrating the archiving culture living among us in various level and scales, from the government to private sectors and individuals. Since its inception in 2007, IVAA has acted as a community space with the aim to strengthen the foundation of knowledge production through preserving recordings and documentation, capturing movements and interaction within the art field. Through this festival, IVAA hopes to raise the awareness and public enthusiasm for the archiving movements, for the importance of the politics of archiving, and for the urgency of the politics of memory to be included in national programmes. The festival encourages the active participation of the public by inviting people to look back and reflect on their own history, particularly the history of visual art in Indonesia and its relation to the ever-moving dynamics of age. The festival will be developed in 3 main programmes: Archive and Art Exhibition, the Indonesian Cultural Archive Network Exhibition, an International Seminar and a series of Public Programmes. To learn more: http://festivalarsip.id/  Stay tuned for a series of interviews with the organisers and speakers of Fest!Sip. Soon on culture360.asef.org!