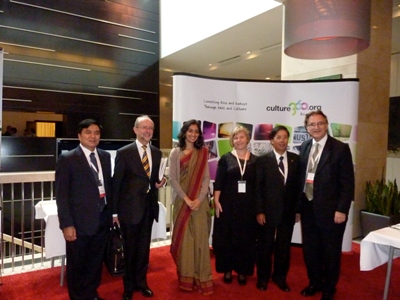 The Ministers welcomed ASEF’s flagship programmes in line with the priorities set out by ASEM Heads of Governments. They acknowledged ASEF’s contribution in spearheading the development of the web portal Culture360.org as a ‘unique initiative’ and ‘concrete deliverable’ of the ASEM process. They encouraged ASEM members to present their cultural and heritage activities through this web portal.  They also called for a progress report of Culture360.org at the next ASEM Culture Ministers’ Meeting in Indonesia in 2012.

The Ministers also took note of the work of the recently concluded  Roundtable: The Cultural Heritages of Asia and Europe: Global Challenges and Local Initiatives (2-3 September 2010, Amsterdam), co-organised by ASEF and the International Institute of Asian Studies in view of the agenda of the 4th ASEM Culture Ministers’ Meeting. The two-day Roundtable brought together 19 heritage experts from 14 ASEM countries who formulated concrete and contextualised recommendations on issues of concern for both regions (See Annexe 1: Recommendations on heritage from the Roundtable and Annexe 2: Participants of the Roundtable).

Among the key recommendations that emerged from the Roundtable was the need to recognise, explore and support the potential and actual contributions of cultural practitioners, micro-entrepreneurs, and activists in cultural transmission and change. Roundtable participants also stressed the necessity to acknowledge, sustain and provision platforms and networks for the interaction of different social actors as equals in the representation, transmission, governance and sharing of heritage. Critical perspectives on heritage at all levels (local, regional, national and transnational) in educational curricula were highlighted.

These and other civil society recommendations from the Roundtable were reflected in those agreed upon by the ASEM governments at the Fourth ASEM Culture Ministers’ Meeting, particularly multiple stakeholder and participatory approaches in heritage-related related activities as outlined in the Chairman’s Statement of the Fourth ASEM Culture Ministers’ Meeting, Poznan, Poland, 9-10 September 2010. 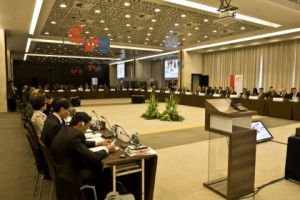 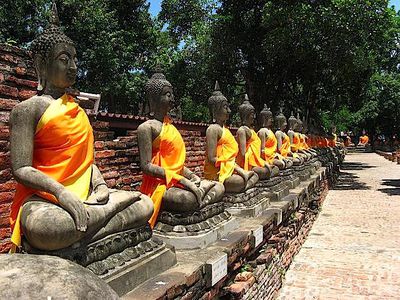