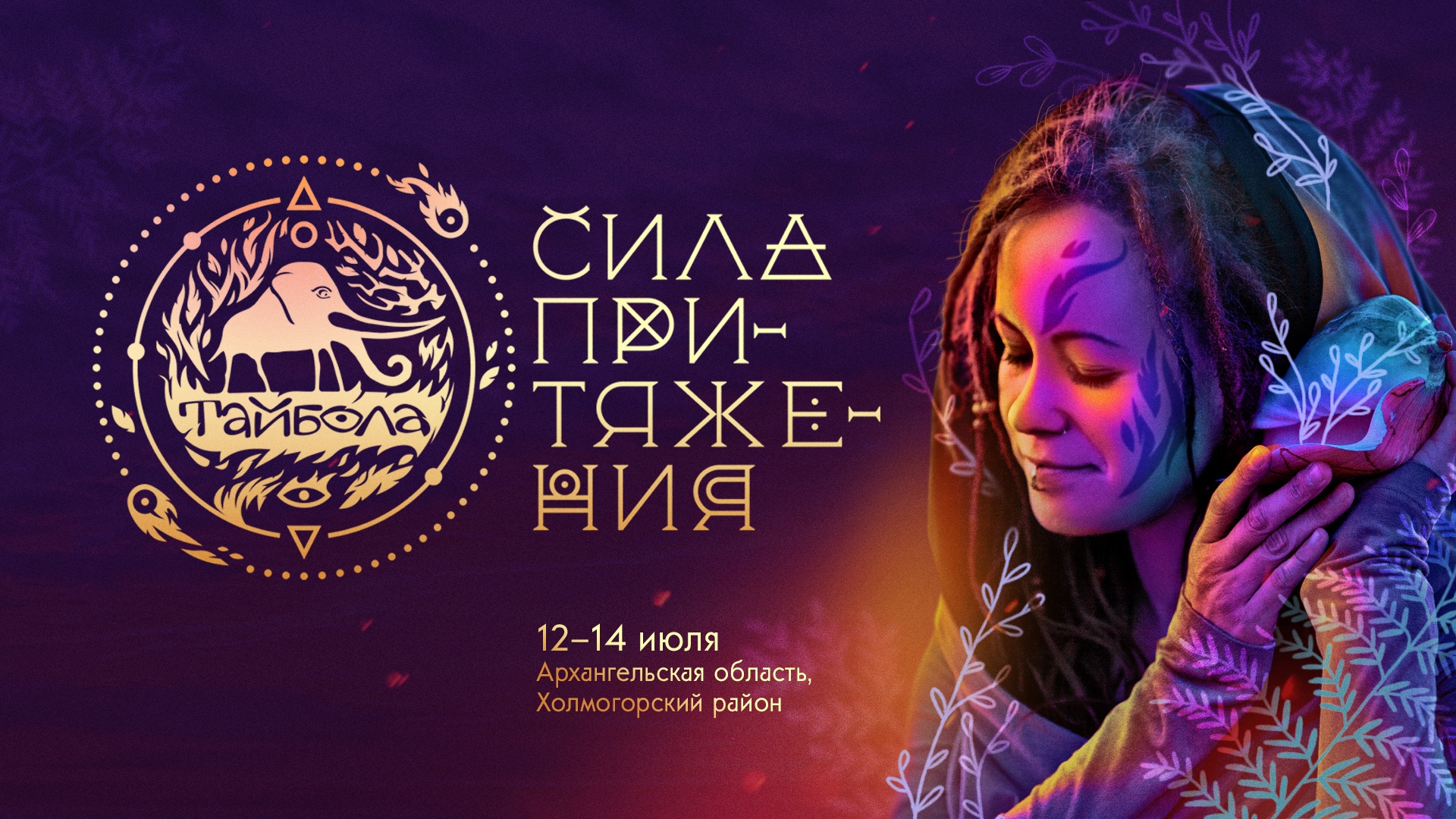 The Northern art-festival Taibola takes place in Arkhangelsk province in North west Russia from 12-14 July 2019. It is described as an International Youth Eco-Cultural Festival, with a focus on nature, co-creation with audiences, music performances, film and more. For 2019, the theme is 'The Power of Attraction'.

The festival takes place in the Arkhangelsk area. By tradition, the place will be revealed 1-2 weeks before the festival. The camp will be set up on a sandy spit (coast) within a radius of 150-200 kilometers from Arkhangelsk.

Taibola is the way through the taiga (the shortest way), as well as an abandoned road in the Arkhangelsk province. In a metaphorical sense, this is the path to yourself.

The main goal of the festival is to involve the audience in the process of creation. In addition to the performances of the artists, you will have the opportunity to build art objects with your own hands and attend many master classes.

The festival was held on the shore of the White Sea in the Arkhangelsk region in the area of ​​the village of Solza in 2012 and 2013, in 2014. the project took place on the uninhabited island of Marilov (Northern Dvina, Kholmogorsky District), and in 2015 we “colonized” the seashore near the Pomorian village of Vorzogory (Onega District, Onega, left bank). For four years, during the 3 days of the festival, “Taybolu” was visited by about 12,000 people, including from other regions of Russia and the near abroad, and the countries of Northern Europe: Moscow, St. Petersburg, Rostov, Pskov, Kaluga, Vologda, Almaty , Omsk, Minsk, Murmansk, Khanty-Mansiysk, Kirkenes, Oslo, Kiruna, etc.

Take a look at how to get there 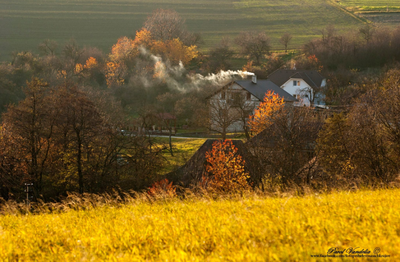