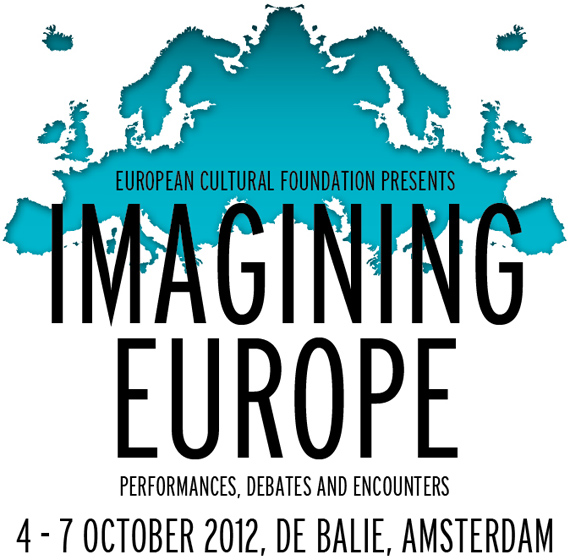 Imagining Europe is a 4-day event in Amsterdam, the initiative of the European Cultural Foundation to debate some of the questions confronting contemporary Europe. For nearly 60 years the European Cultural Foundation (ECF) has worked with artists and thinkers from across the globe. Now, as Europe faces one of the most challenging periods in its existence, we want to unravel some of the burning questions confronting contemporary Europe. Europeans are questioning what it means to be part of Europe and whether they want to continue to be part of it, while people around the world are talking about Europe’s economic and cultural future. In response, ECF initiates a four-day event – Imagining Europe – that will bring together leading artists and thinkers from diverse disciplines and backgrounds to explore these issues, through music, performance, film, exhibitions and debates. Imagining Europe will take place on the 4–7 October 2012 at the renowned cultural space, De Balie in Amsterdam. Save the date and join us for a long weekend of thought-provoking encounters. Featuring keynote conversation with Indian-born author Amitav Ghosh, Syrian composer and musician Kinan Azmeh, Dutch trumpet player Eric Vloeimans, Belarus Free Theatre, British-based filmmaker John Akomfrah and many more exciting guests. The European Souvenirs live cinema performance will be staged at the event before touring Europe and beyond. Tickets go on sale at the end of August. 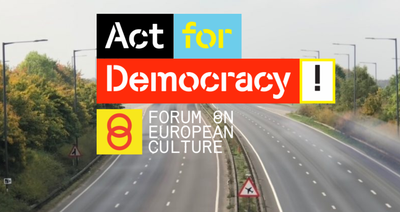 Amsterdam | Forum on European Culture - We, The People 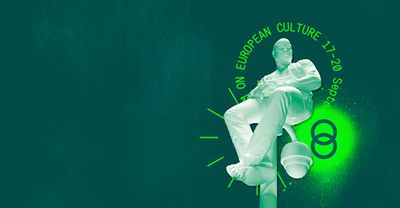