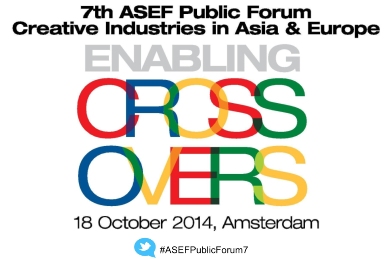 As part of ASEF Cultural Policy Dialogue Series in 2014, ASEF will organise the 7th ASEF Public Forum on Creative Industries in Asia and Europe: Enabling Crossovers on 18 October 2014 at the Pakhuis de Zwijger in Amsterdam, the Netherlands. The event is in partnership with the Ministry of Education, Culture and Science, the Netherlands and Het Nieuwe Instituut from the Netherlands and with the support of the European Cultural Foundation. 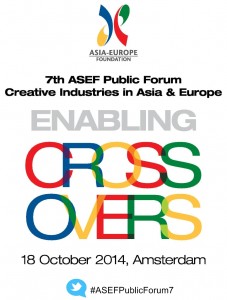 The Forum will focus on policy debate around the creative industries in Asia and Europe in the framework of economic growth, sustainable development, social inclusion and empowerment. This platform will explore possibilities for future collaborative projects between Asia and Europe, thereby contributing to greater bi-regional collaboration. The recent Creative Economy Report 2013, published by UNESCO and UNDP, reaffirms the potential of the creative economy to promote the overall creativity of societies. A unique feature of the creative industries is also their capacity to foster innovation by enabling crossovers.

In this context, the public forum will address three key questions: Should we enable a culture of entrepreneurship in the arts? How to educate for creativity? How to ensure quality of life and environmental sustainability in creative cities?

HE Ms Jet BUSSEMAKER, Minister of Education, Culture and Science, The Netherlands and ASEF Executive Director, Ambassador ZHANG Yan will open the Public Forum with their welcome remarks. Among the speakers will be leading voices from Asia and Europe including: Charles LANDRY, an international authority on the use of imagination and creativity in urban change and inventor of the concept of the Creative City; Anmol VELLANI, Founder and Former Executive Director, India Foundation for the Arts and theatre director; and, Ada WONG, Founder and Chief Executive of the Hong Kong Institute of Contemporary Culture and the Supervisor of the Lee Shau Kee School of Creativity, Hong Kong. The Public Forum is an official side event of the 6th ASEM Culture Ministers’ Meeting on 19-21 October 2014 in Rotterdam, the Netherlands which will focus on the benefits and challenges of the creative industries. The Public Forum will also mark the opening of the ASEM Cultural Network Programme from 18-21 October 2014 across the Netherlands, which will gather 40 creative professionals from Asia and Europe for four days of workshops and site visits. Follow the discussions live from Amsterdam on our social media channels! 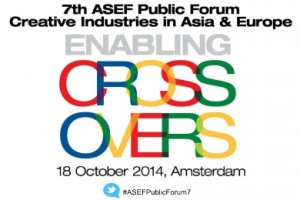 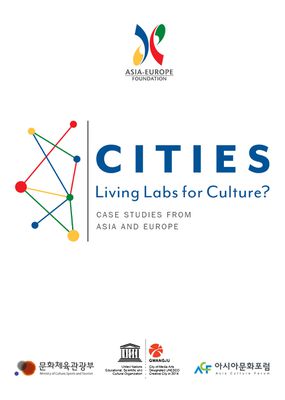 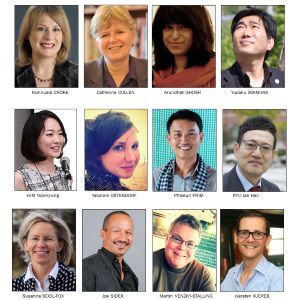 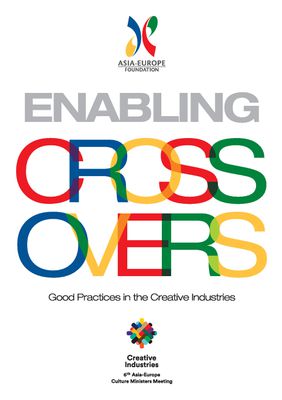