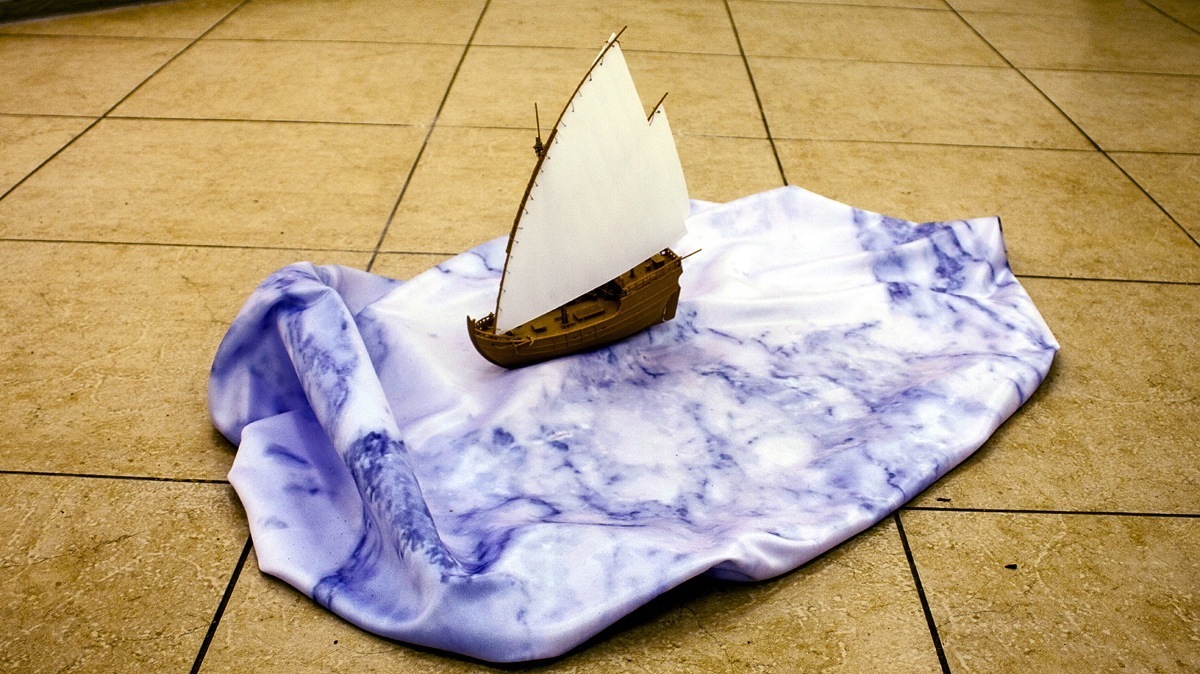 Moscow International Biennale for Young Art ranks among the largest and most ambitious projects in the field of contemporary art. In summer 2016, it takes place for the fifth time, running from 1 July to 10 August.  The mission of the Biennale, founded by NCCA and MMOMA, is to discover new names of emerging artists, create opportunities for their public demonstration, and promote contemporary art in the urban context.

The main Biennale project is hosted by Trekhgornaya Factory, on the theme 'Deep Inside'.  Every day, millions of people have out-of-body experiences, enabled by avatars on social media, or in multiplayer gaming worlds. Meanwhile, Google Earth and air travel make us accustomed to the god’s eye perspective of satellites, in orbit, beyond gravity. There are various strategic projects, special projects and a parallel programme in different venues across Moscow. From this year on, the format and conditions of the Biennale undergo substantial changes. In previous years, the Biennale was curated by established international experts selected by the founders of the project (Daria Pyrkina, Daria Kamyshnikova, Kathrin Becker, David Elliott); from now on, the curator of the Biennale, just like its participants, belongs to the young generation under 35. Another novelty of the fifth Biennale is the abolition of the position of Executive Director, substituted by the post of Commissioner. The Commissioner of the Biennale is Ekaterina Kibovskaya, independent curator and producer. The Moscow Biennale for Young Art has been held since 2008. The selection of artists was reported by the Biennial Foundation Biennial theme: Deep Inside Dates: 1st July – 10th August 2016 Main Project venue: the Trekhgornaya Manufaktura exhibition space The list of 87 young artists and artistic duos, representing 36 countries has been announced by curator of the biennial, Nadim Samman: “The open call received an overwhelming response from artists worldwide. More than 2000 applications from more than 80 countries were submitted, and the quality of the proposals made choosing the final selection a difficult but eye-opening process. Ranging from installation to video, interdisciplinary collaborations, painting and more, the scope of artistic approaches was huge.”   According to Samman, the ultimate selection of 87 projects reflects the most vital currents in today’s contemporary art. The featured works engage with some of most challenging cultural developments of our time – including ecological collapse, the dissolution of distinctions between ‘nature’ and technology, the inescapable topography of the network, and the interplay between transparency and opacity in the information age. Throughout, the works seem symptomatic of a state of ungrounding. 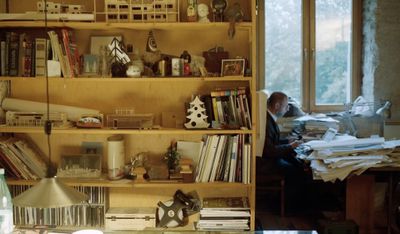