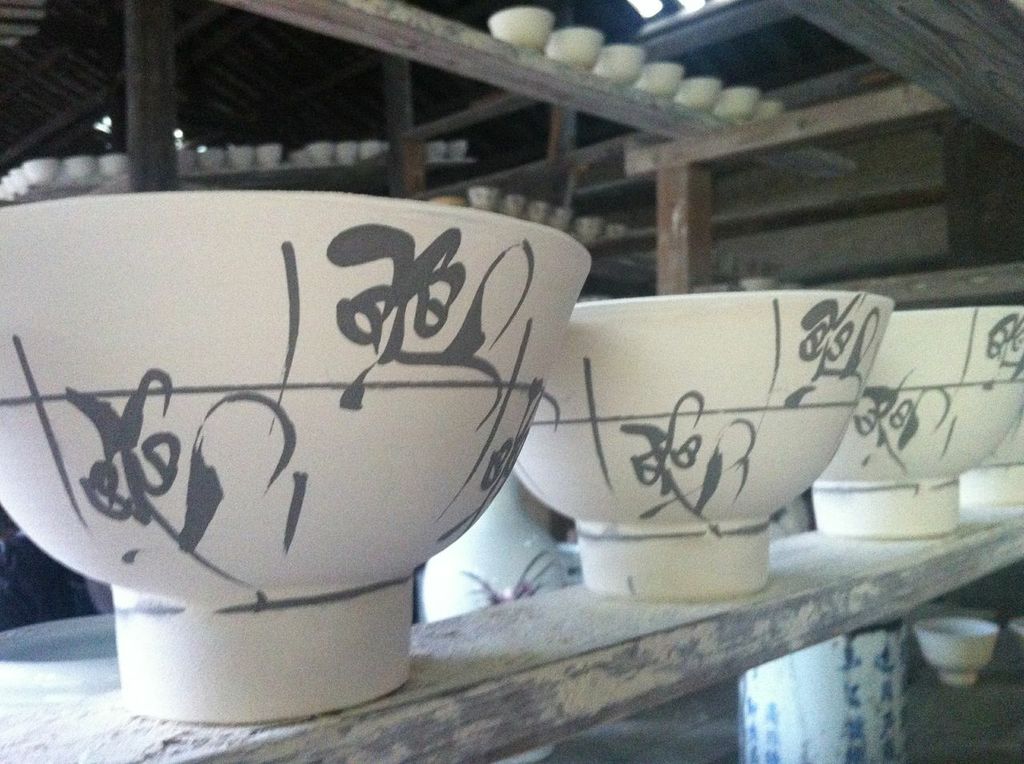 With the China-UK cultural exchange year 2015 just around the corner, a series of activities and performances are being intensively prepared. 2015 is the 40th anniversary of China-EU relations and a wide ranges of cultural events celebrate the anniversary, in Finland, Denmark and other EU countries.

According to an interview with Nick Marchant, the art director of the British Council in China, by China Daily in Beijing in the middle of November, “next generation” would be a key word for the events ahead. Following an agreement signed by the UK and China governments during Chinese Premier Li Keqiang’s visit to London early this year, the two countries, with rich cultural heritage and distinctive characteristics in art, have planned 2015 as “China-UK cultural exchange year” when UK Season China will be held in five main Chinese cities. 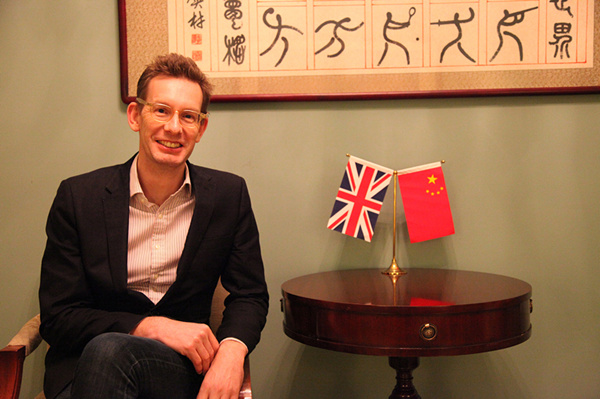 To get more young people engaged in the art activities, digitalization of the events is one important mission. Marchant stressed that the media or specific medium, through which the younger generation can get involved with art, is one aspect they need to pay much attention to. With the majority of young people getting art through digital platforms and electronic devices, the UK council is trying to make UK Season China more digitally dynamic.

Art activities of UK Season China will focus on the cities of Beijing, Shanghai, Guangzhou, Chongqing and Wuhan, with additional events held in other cities with strong art advantages, such as Shenzhen and Chengdu, Marchant said.

According to the agreement signed by the UK and China governments during Chinese Premier Li Keqiang’s visit to London early this year - the UK-China cultural exchange year 2015 will take place in two phases: 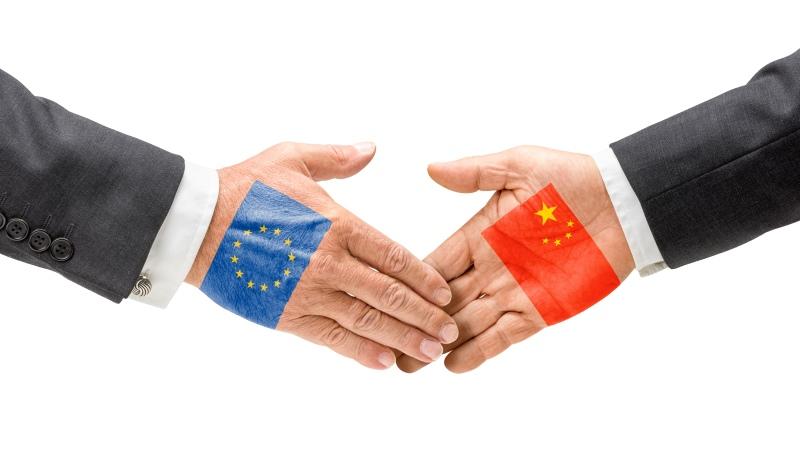 The year 2015 will mark the 40th anniversary of China-EU relations. A wide range of cultural events in Europe will celebrate the date: the 'Danish cultural season', the 'Pure Finland – National image promotion series', the 'China-UK year of culture', and the Helsinki cultural festival in which China will be the guest of honour and the 'Chinese contemporary art – European tour'. All these programmes will add light and colour to the 40-year anniversary and strengthen the cultural pillar of the China-EU comprehensive strategic partnership.

Ref: MOU China-Finland on Cultural Exchange and Cooperation in 2015

Read more about EU-China cultural relations and plans for 2015 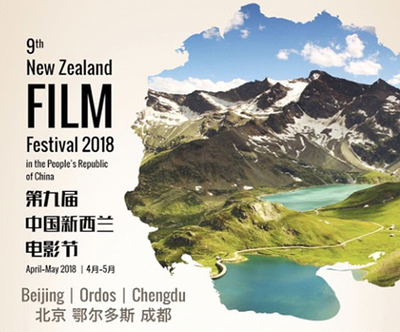 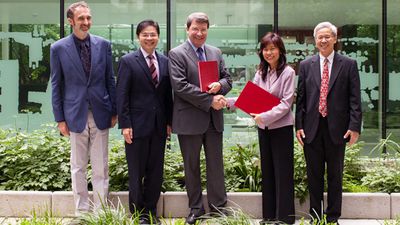