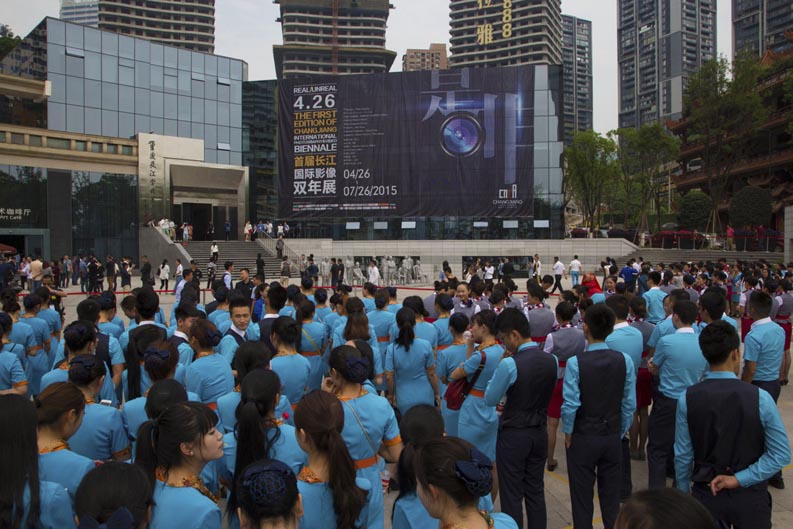 Chongqing is hosting China’s first biennial dedicated to photography and video. The Changjiang Museum of Contemporary Art launched the Changjiang International Photography and Video Biennale. On the theme Real/Unreal, the biennale is co-curated by art experts from China, Spain and France. Dates: 26 April - 26 July 2015. 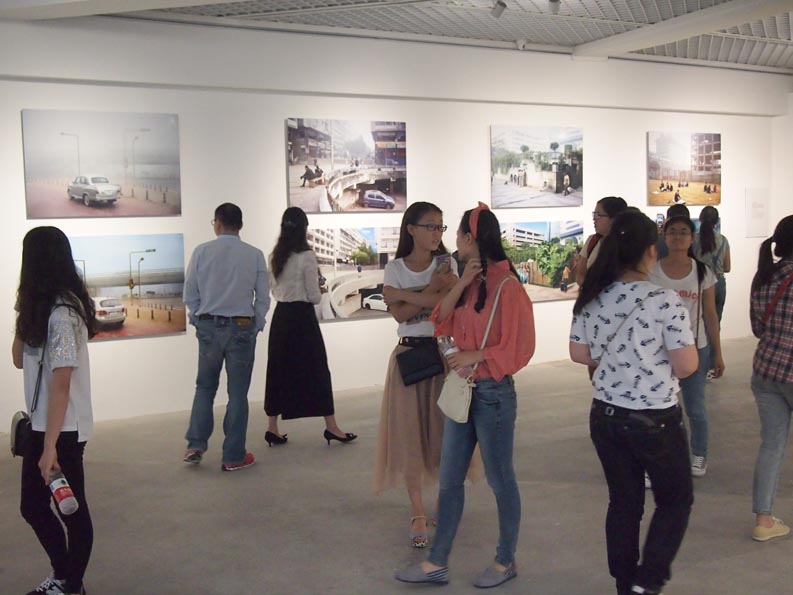 It features hundreds of works, by around 100 artists from China and abroad. The central theme is Real/Unreal, examining the verisimilitude or otherwise of photography and video in documenting the past and capturing the present. 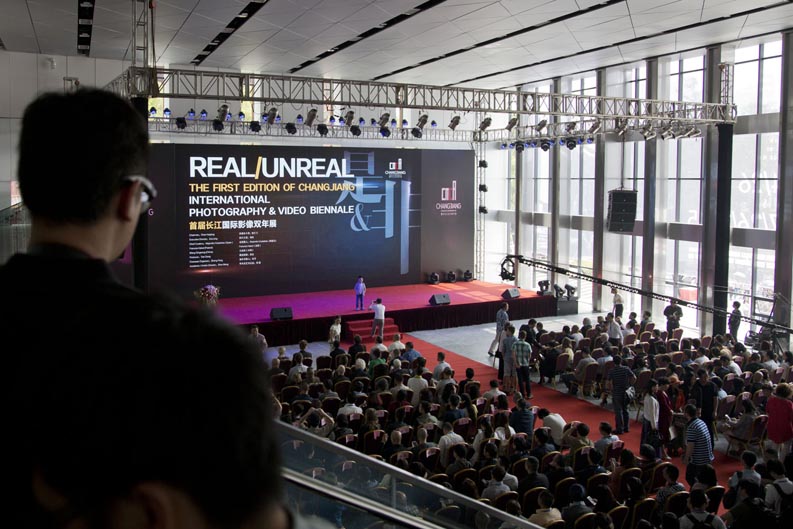 China already has several renowned photography festivals, most notably in Pingyao, Shanxi province, and last year saw the debut of its first dedicated fair Photo Shanghai. Long a chosen medium by the avant-garde, Chinese video art has recently garnered increasing mainstream recognition. Chongqing meanwhile is on its way to becoming one of China’s second-tier art centres. Changjiang is the Mandarin name of the Yangtze River, and the museum is situated on its convergence with the Jialing River, near the Chongqing Grand Theatre and other new cultural developments. The museum was established in August 2012, and with its 22,000 sq. m construction area claims to be the largest private contemporary art museum in south-west China. Images: from the opening event - courtesy Tendance Floue 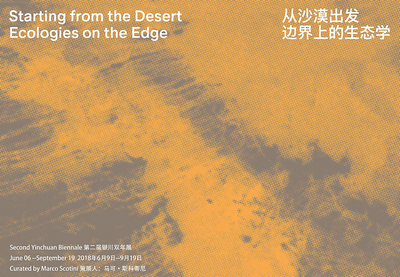