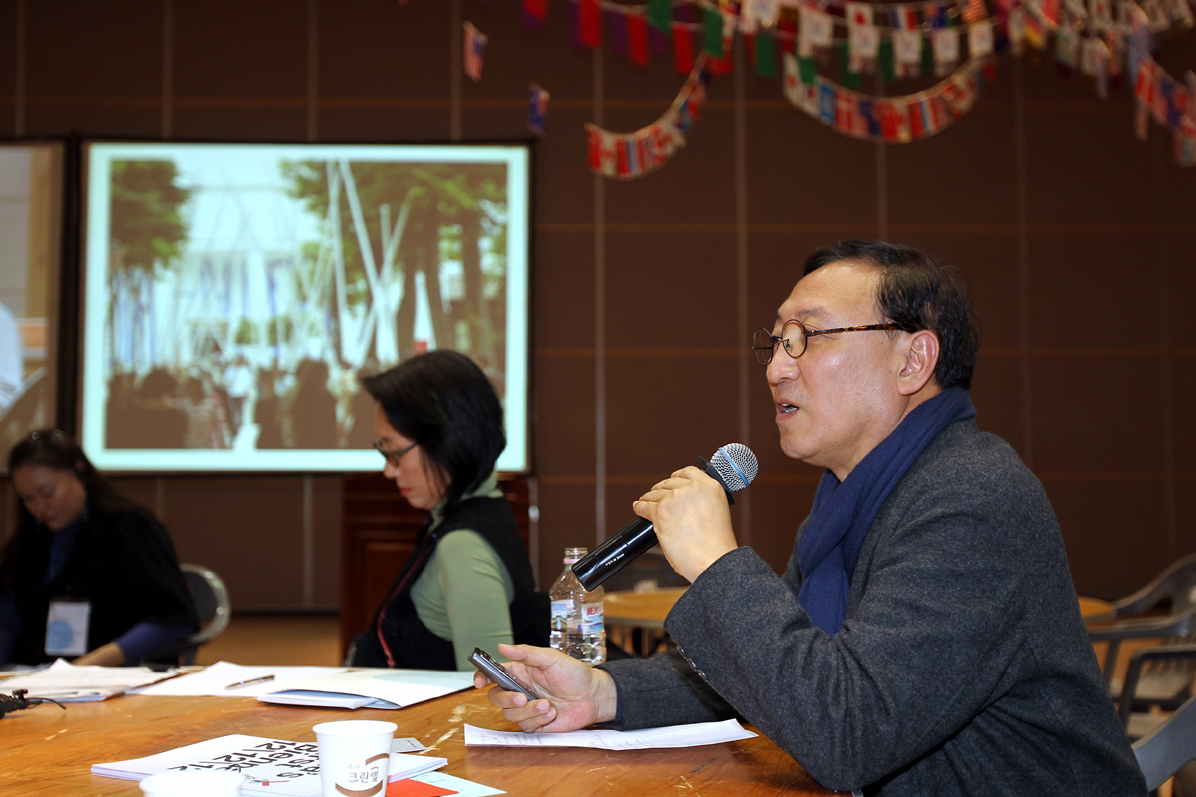 The culture360.org contributor, Veeranganakumari Solanki interviews Dr. Yongwoo Lee, President of the  Gwangju Biennale Foundation which has co-organised the world’s first Biennal Forum this month in Gwangju, South Korea. The event is supported by the Asia-Europe Foundation (ASEF) as part of the programme Creative Encounters: Cultural Partnerships between Asia and Europe.

Veeranganakumari Solanki: The Gwangju Biennale Foundation has been a path-breaker and a first for many things – from being Asia’s first international biennale, to having six Asian Directors for the 9th Gwangju Biennale – Roundtable; and now being instrumental in organising the first World Biennial Forum. Could you comment on what initiated your involvement with the Forum?

Yongwoo Lee: There are a few types of critiques/observations often raised during discourses regarding the biennales. One views biennales as cultural & artistic events that band-wagoned themselves onto the global economic system, such as global capitalism. Another view places the biennale as something that is beyond a simple art event, rather than a tool that educes visual culture to embrace holistic discourse by fostering live socio-political debates of the contemporary. On the other hand, there are some claims about a biennale being used as an active strategy and instrument for cultural marketing of the hosting city, including the tourist industry. I cannot say that I agree with them all, but I do agree that all the differing perspectives are worthy of discussion. With the continuous increase in the number of Biennale events, I have felt a need for a platform that allows thorough discussions among the Biennale organisers. And this has been realised through the World Biennale Forum. The results of the forum showed that I was right on target – there was an unexpected influx of biennale-related personnel at the event, and the diverse and vivid voices at the site proved why the Biennale is a living platform of culture.

VS: Could you give us a brief outline of your selection of the Directors of Roundtable and the outcome of this year’s Gwangju Biennale?

YL: When the Gwangju Biennale invited six women Asian Directors, it stirred many debates. Some said that it is a very fresh approach; others called it a promotional gimmick. Some event went as far as to call it ‘Asian Hegemonism.’ I thought those reactions were very interesting, because it showed that people began to view a Biennale in various ways, to give it a ‘box-office value’  or to interpret it as a marketing strategy, and to even see a neologism called ‘Asian Hegemonism.’ Democracy is an agreeable system that has been, and still is relatively successful in the west; with “thoughts by the majority” as its foundation philosophy and strategy. Just like Hollywood’s film production scheme, the biennale has insisted on a system based on a few minorities from its beginning, evolving around the Director(s) and Curators(s). And there is also the exclusive selection process of the participating artists. So far, we have just been explaining such processes with ‘it is just the way it is with the Biennales.’ However, in my opinion, we need to break this habit. I do recognize the need for independent study by the selected few when considering the aesthetic layers of Asia, but I also do note the need for collaborative study by many researchers.

VS: The focus of the first World Biennial Forum was on Asia, as was also this year’s Gwangju Biennale. How do you think this Shifting Gravity will further dialogue?

YL: Shifting Gravity could be interpreted to have a deep political implication. Asserting that the centre is shifting from West to East, and to Asia would be quite problematic because it would indicate that one is acknowledging Western Supremacy. Another thing to avoid would be the Asian Supremacy, or Hegemony. Thus the term ‘shifting’ in the forum symbolizes the alternative, something related to a process. In other words, it means “Reviewing Asia.” That is why our case studies focused mainly on taking examples from biennales in Asia.  And, I believe the participants were aware of the intention of the topic of the forum as well. In the future, the biennale will face various challenges of discourse similar to this. There have already been many predictions of a shift of a cultural Hub to Asia, mostly taking examples of the migration of the art market to Asia, and the fascinating beginning of the biennale’s era in Asia. It is convincing. However I believe such terminology is too suggestive.

YL: The establishment of the International Biennial Association has been discussed for over 10 years now, and has been finally decided on at the Forum in Gwangju. In other words, this is a result of a mutual need to fulfil one’s task in terms of information exchange, fellowship, research among many others.  It is no different than Art Museum Associations like CIMAM or IKOM, Art History Associations, etc. One can say that the roles of the association including exchange among biennales, securing administrative convenience, creating biennale publications and organizing annual meetings will begin with the advent of this association. At the Gwangju forum, we’ve been able to draw academic statistics and indexes that could classify the expansion of the biennale culture by manifestly discussing the wave of biennales that has been evident in Asia. Such phenomena have been credited to make a shift in the visual culture in 1990s. I think it would be helpful that the forum took examples from Asia, since it would lead to further researches in studying the connectivity between the Biennale and Asia. I believe the biggest achievement of this year’s forum is the creation of a lab that allows continuous discourses about what Biennale needs to survive, continue being experimental, resistant without giving into commercialisation or institutionalisation. 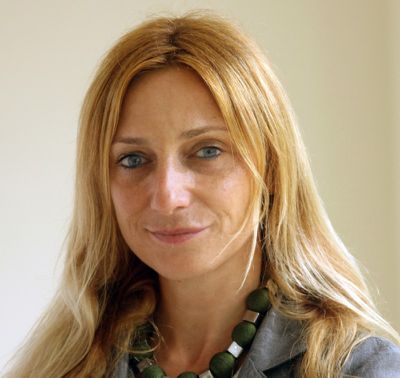