Magazine > Women dancers in India and UK at a glance 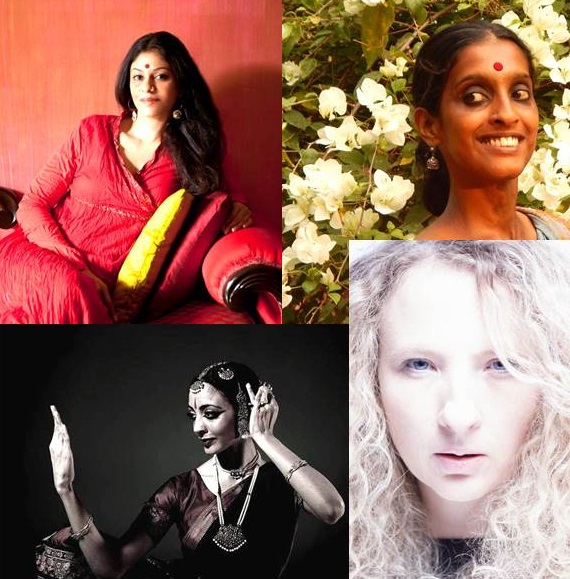 Katerina Valdivia Bruch was in India as a bangaloREsident at Natya & STEM Dance Kampni. During her stay in Bangalore, she was able to attend the BENCH India, a conference on gender inequalities in the performing arts, held on 7 February 2017 at Alliance Française de Bangalore, as part of the Attakalari India Biennial. What follows is a short survey on the current situation of women dancers in India and UK, the challenges they face in their practice and the projects and/or initiatives they are involved in. 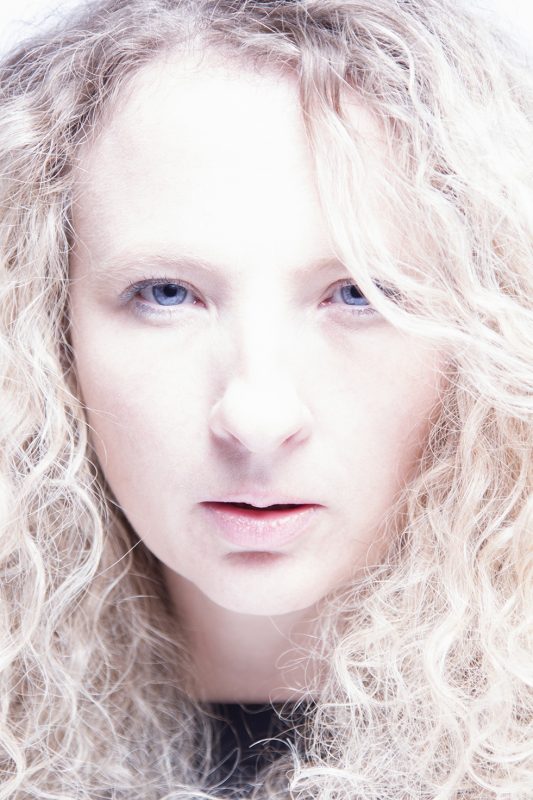 How did you start with The BENCH? What moved you to create this initiative?

The BENCH as an idea started in 2013. There were rumblings in the UK dance sector around the absence of female voices on both the stage and in leadership and the negative outcome of this for both audiences and young artists. I decided that I would try to change things for the better. In 2015 The BENCH was launched in the UK. We work with artists, venues and the wider sector to encourage change.

The BENCH INDIA launched in 2016 after discussions with Indian artists and organisations. So far it has been an incredible journey, shifting perspectives and historical ways of working is always going to be a challenge, but that's what makes it unique and why it's needed.

Tamsin Fitzgerald founded 2Faced Dance Company in 1999 and has choreographed several major works for the company, which have all toured across the UK and internationally. In 2009, she received the Rayne Fellowship for Choreography and worked with Australian Dance Theatre and The Ballet Boyz. In 2013, she was awarded the prestigious Jerwood Choreographic Research Prize.

Tamsin is also founder of The BENCH, a bespoke programme for female choreographers. Created in 2015 as a direct response to the gender crisis within the contemporary dance industry, the The BENCH aims to challenge the sector and give mid-career artists a voice and platform for their work. In 2016 The BENCH INDIA was launched. 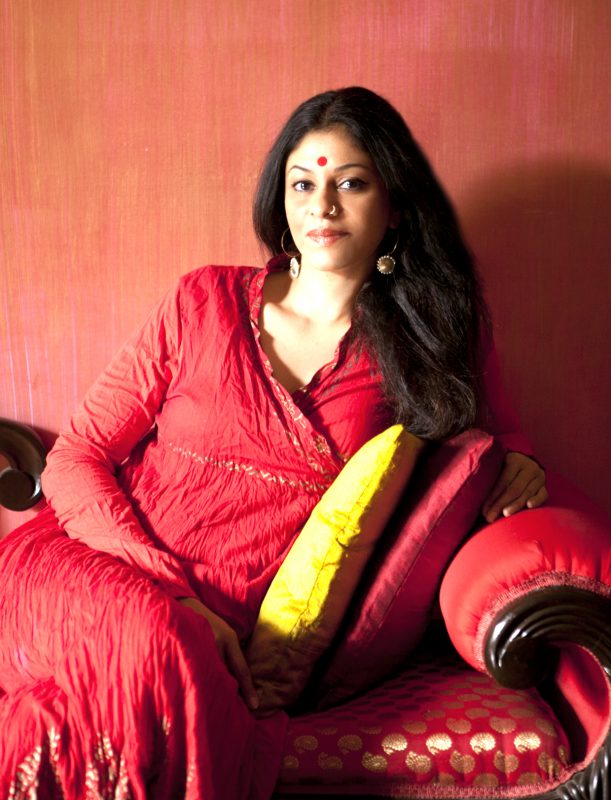 
How is it to run your own dance school and company at the same time?

We have a training centre, a performing unit and an outreach & archiving cell, that nurture and support each another. In 1995, when I birthed STEM Dance Kampni – Bangalore's first Indian contemporary dance company –, I had to literally 'create' dancers. The classical trained dancers were initially hesitant to try out this 'strange' movement. So, simultaneous to choreographing new works, there was a strong training to make sure we had dancers ready to perform.

Today, I also head Natya Institute of Kathak & Choreography, one of India's first dance institutes initiated in 1964 by Dr. Maya Rao. From training, curating, marketing, choreographing, to administrative realities I have balanced it all from the very beginning. I honestly don't know other way of functioning!

Can you tell us about some challenges and achievements in the past years?

I think our most important strength is sustainability. Everyone wants to pioneer a new movement, but what about sustaining it? That’s a constant challenge. The very fact that we have managed to sustain a 53 year old institution and a 22 year old new age performing unit through recessions, lack of funding, being ostracised, attrition and the like is an achievement.

Madhu Nataraj is a dancer and choreographer, and director of Natya Institute of Kathak & Choreography (NIKC) and STEM Dance Kampni. A performer, choreographer, graduated in commerce and journalism, Madhu was trained in the classical form of Kathak by her mother Dr. Maya Rao, as well as Chitra Venugopal. Apart from learning contemporary dance in New York, she has also been trained in Indian martial arts, folk dances and yoga.

Madhu was chosen as one among India’s 50 Young Achievers by ‘India Today’, as well as received the ‘Bismillah Khan Yuva Puraskar’ from the Central Sangeet Natak Academi and the Mohan Khokar Award for excellence in dance. Madhu is also a panelist at important design, cultural and academic institutions and is often invited to perform, design and choreograph productions for a number of local and international cultural institutions. 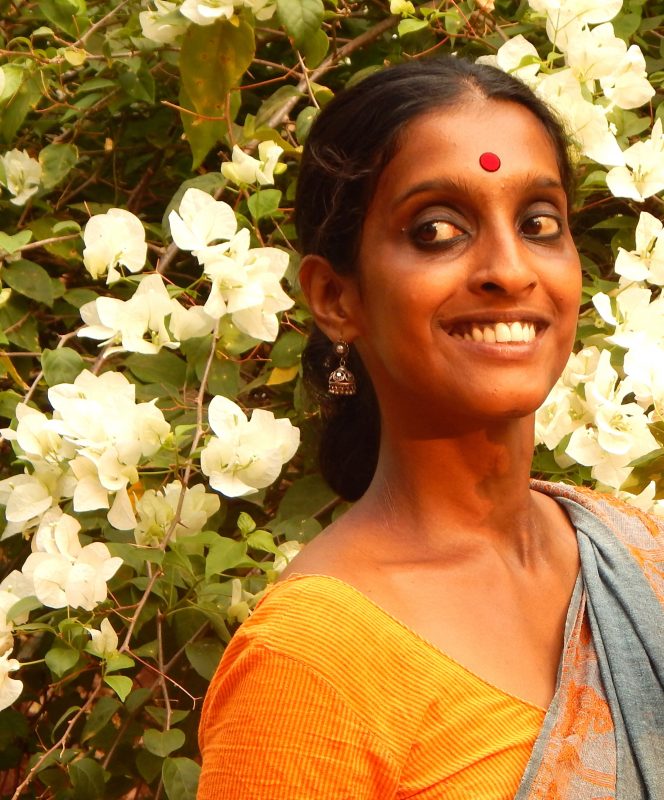 Dance Dialogues was formed in response to a scattered dance ecology in Mumbai, where artists were unable to connect with each other, find moments to critically engage about their practice and gain new skills. Through a regular monthly programme of workshops, screenings, talks and community discussions, we generate conversations, connect artists to each other and establish peer support networks. During our five years of operation, the Mumbai dance scene has changed. Some dancers have benefited from our programmes, and new initiatives have emerged, bringing the dance community closer.

Do you have any project that supports women dancers? If yes, can you name some examples?

Our activities are not targeted to any gender, because a gender bias in availing of opportunities was not the big concern we were tackling. As I mentioned before, the concern was the lack of opportunities. But, I can say that we have worked largely with female artists in all our projects. Apart from this, our organisation is completely run by female artists since its inception in 2011. That, I believe, filters also whatever we do.

Ranjana Dave is a dancer and writer based in Delhi. She works with Gati Dance Forum as Director of Programmes and contributes to their curatorial and educational initiatives. She is the co-founder of Dance Dialogues, an initiative that works with dance makers and dance lovers, helping them to connect with provocative and diverse ideas, individuals and institutions. 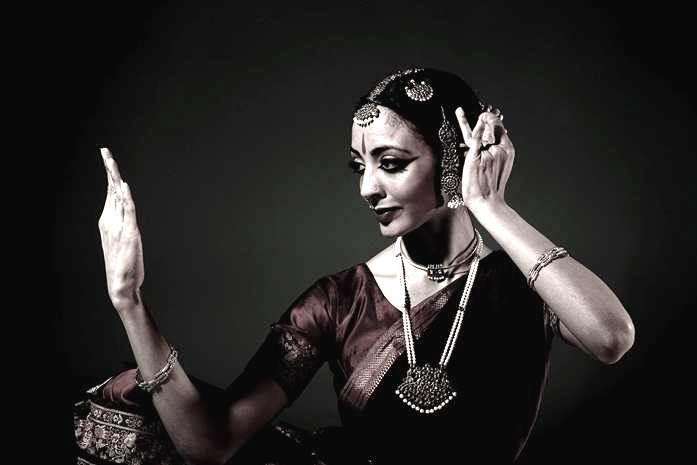 As an independent dancer living in London, who dances Bharatanatyam and contemporary dance, could you tell us more about your work, both in UK and India?

I have been lucky to have worked with many talented artists from a variety of disciplines and I am privileged to be in a country that has government funded arts, which has allowed me to have been able to create and be a part of much great work over the years. Since becoming a full time professional artist in 2003 I have grown my experience by being involved in a number of different projects, which includes theatre and film, as well as teaching, that helps me keep my Bharatanatyam work fresh by having a wider experience alongside my classical training practice. Connecting with my teachers in Chennai is also a vital part of my practice as a grounding experience by which I continue to develop my growth as a classical artist.

I have also produced a short film that takes a humorous look at how identity can so easily become a fickle commodity in the dance world. I am fascinated by the perceptions people in the UK have of Bharatanatyam, how it is spoken about, the tokenism of culture, how within the South Asian sector the idea of the exotic is promoted, and am constantly trying to challenge how people perceive me as a Classical Bharatanatyam dancer born and raised in the UK. My current challenge is to try and keep my focus on my work, without succumbing to external pressures and perceptions that narrow the scope of who and what I can be.

She has also worked with Professor C.V. Chandrashekar and Liz Lea. Seeta has toured with DV8 Physical Theatre, Shobana Jeyasingh Dance Company, David Hughes Dance Company and Mavin Khoo Dance, amongst others. Over the past 12 years, she has received numerous awards and bursaries for her creative and professional development. Dance UK has chosen Seeta to be a part of the 2015 Mentoring Programme as a future leader within the arts.

Author
Katerina Valdivia Bruch is a Berlin-based independent arts writer, curator, dancer and choreographer, who researches on dance and other fields of art. As a dancer and choreographer, she regularly collaborates with different artists, such as experimental musicians and visual artists, focussing on interdisciplinary work.
Her dance projects have taken her to different countries, where she has developed her practice as a choreographer and dancer, but also as a teacher. She has performed, created choreographies, given lessons and workshops in Germany, India, Brazil, Indonesia, Mexico, Croatia, Serbia, Poland, Spain and Peru. www.artatak.net