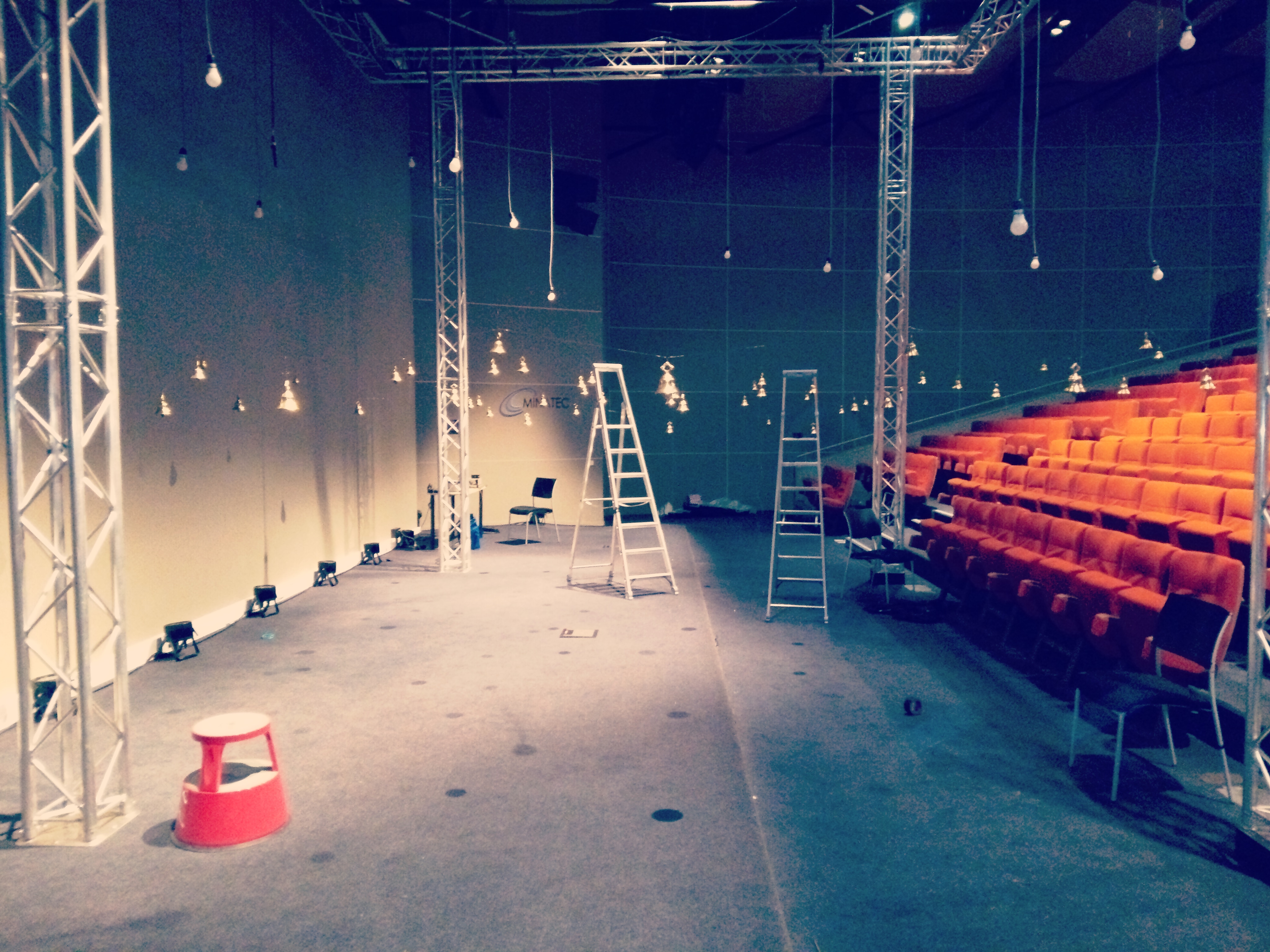 Culture360.ASEF.org features Budhaditya Chattopadhyay, a grantee ASEF Mobility First! travel grant. His travel from Kolkata, India to Grenoble, France to attend & showcase an exbhition at the EXPERIMENTA Arts and Sciences Biennale 2020 was supported by the Mobility First! Special Open Call with the support of the Norwegian Ministry of Foreign Affairs. This report describes his impressions and key takeaways of the event as well as the exhibition of an AI-driven, responsive and self-regulating sound sculpture Dhvāni, as part of his ongoing artistic research project Connecting Resonances.

The work exhibited at EXPERIMENTA Arts and Sciences Biennale 2020, Dhvani, is part of an ongoing artistic research project titled Connecting Resonances that aims to create an interest and cultivate new knowledge from the artistic tradition in the global south (disrupting a predominantly Eurocentric context of canonizing knowledge in the field), decolonization of listening and sound, histories of media art, as well as studies of globalization and cultural exchanges between the West/Global North and its ignored counterparts, advocating for reciprocity and equality. Taking an Indian epistemology-informed approach to sound and transcendental listening, the work underscores the role of the listener, inter-subjectivity and situational context of listening as the primary triggers towards construing an artistic experience, and examines the role of the “self” against an overarching emphasis on artistic object embraced in the Western art tradition. Departing from the object, the exhibition of the work aims to create fertile, evolving and autonomous “auditory situations” where the subjectivity of the listener can be considered in an inclusive manner to encourage a participatory approach in a shared artistic production through a network of traditional sounding objects, such as temple bells or indigenous wind chimes. This shift in perspective and approach towards contingency and new temporalities helps develop an understanding of the role of chance and indeterminacy in sound experience. This alien agency is addressed by creating temporal disjuncture for a “divine intervention” as Indian musician Gita Sarabhai during their meeting in 1946 informed John Cage helping to shape Cage’s subsequent work with chance composition (Cage 1973). In this context, Dhvāni, meaning resonance in Sanskrit, is a responsive, autonomous, and self-regulating sound sculpture that incorporates Artificial Intelligence and Machine Learning (ML) and uses sacred and traditional sounding objects like Indian temple bells. 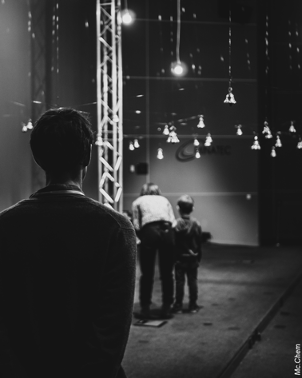 Dhvāni incorporates current research in Artificial Intelligence and Machine Learning (ML) to produce an automated environment within which traditional sounding objects are re-posited, re-listened and re-lived. Through this temporal coalescing, the project historicises pre-modern sounds and re-locates them in the contemporary machine society, advocating for a decolonisation of sound and listening. A swarm network of individual ritualistic sounding objects are developed in the installation forming a collective autonomous sounding that depends on each unit of the network and also responds to the presence of the listening subject as a self-regulated system.

The work thus aimed to suggest that everything in the natural world is reciprocally interconnected. The ML algorithm acts like a conductor of this contingent experience, consolidating disparate inputs, from real-time inputs of audience engagement to data sets of ritualistic sounds and a pre-existing composition performing them in random sequences with a machine-driven alien agency beyond human control. The aim is to bridge a psychic distance between human and machine, and a social divide between tradition and modernity, global north and the global south, East and the West, espousing interplay and reciprocity between these binaries.

With the grant from Mobility First!, the first version of Dhvāni was exhibited at the prestigious EXPERIMENTA Arts & Sciences Biennale, Atelier Arts Sciences, Grenoble, 10 - 16 February 2020, in an advanced prototype. The venue was a large auditorium Minatec in Grenoble as part of the excellent and prestigious EXPERIMENTA Arts & Sciences Biennale, Grenoble, along with many other award-winning artworks. The exhibition was installed in an interconnected structure for audiences to interact with the bells, activating each or a number of bells in a playful way.

At the Biennale, the audience response was immense, and through words of mouth, there was constant flow of visitors all day long making the exhibition a success. The interaction with the audience was enriching and by explaining the work to the general public, one could sharpen the contextualisation of the work within the current canon of technology-based media art. The eager participation of the audience enlivened the exhibition as the system reacted to audience presence in an impromptu composition.

Budhaditya Chattopadhyay is an Indian-born contemporary artist, researcher, and writer. Incorporating diverse media, such as sound, text and moving image, Chattopadhyay produces works for large-scale installation and live performance addressing urgent issues such as the climate crisis, human intervention in the environment and ecology, migration, race, and decolonization. Chattopadhyay holds a Ph.D. in Artistic Research and Sound Studies from Leiden University, The Netherlands, an MA in New Media from Aarhus University, Denmark, and a PG Diploma in Cinema from SRFTI, Kolkata. He is a Charles Wallace scholar, Prince Claus grantee and Falling Walls fellow. He has received several international awards.

Mobility First! - ASEF Cultural Mobility Initiative is the Asia-Europe Foundation (ASEF)'s travel grant that supports the international travel for artists and cultural professionals in Asia-Europe and Intra-Asia contexts. It was first launched in 2017 in celebration of our 20th anniversary and builds on our continued support to cultural mobility. 2020 marks the 4th year of Mobility First! 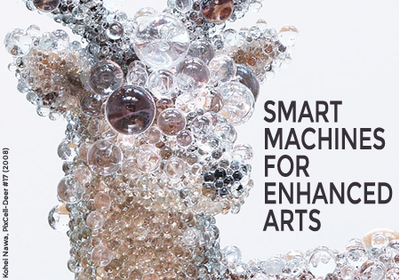 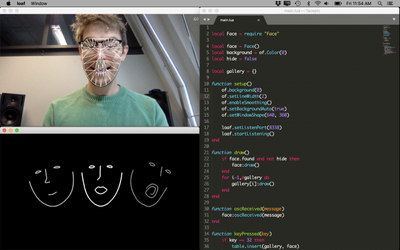 Guide to Mobility Funding in the Digital Arts