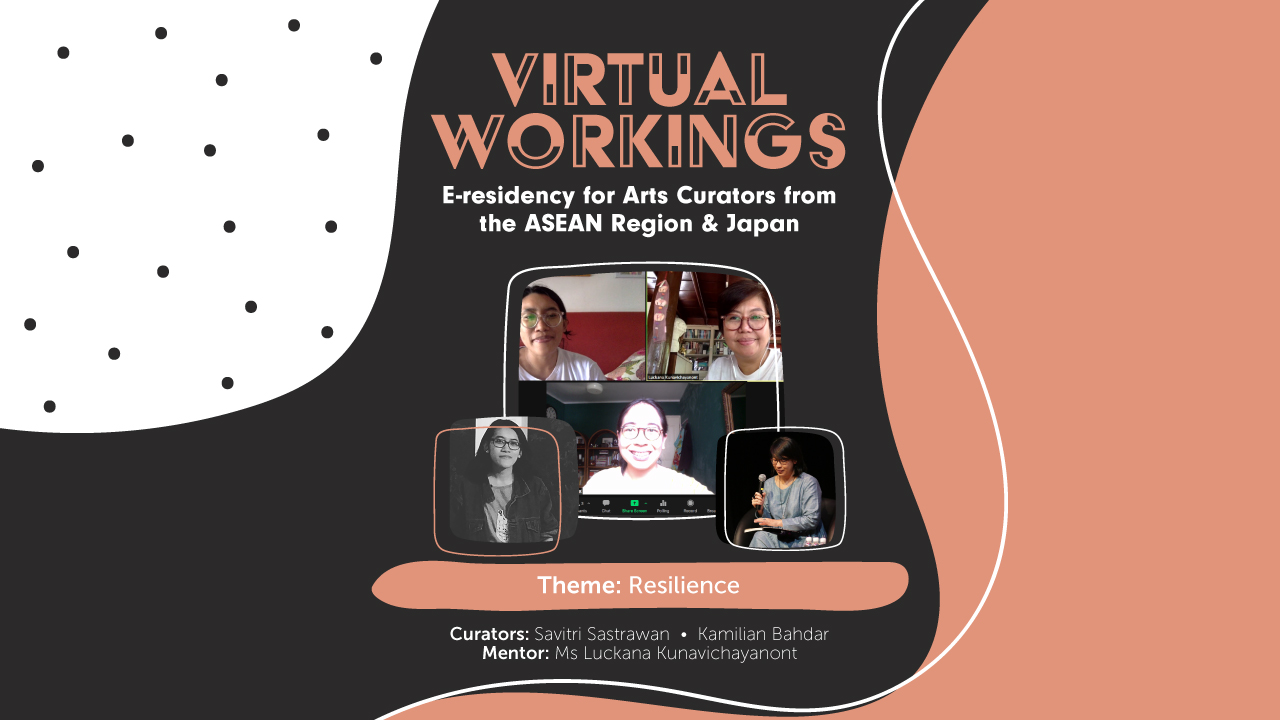 Participants of the online residency Virtual Workings Kamiliah Bahdar from Singapore and Savitri Sastrawan from Indonesia worked together on “Pertiwi” under the mentorship of Luckana Kunavichayanont. The two curators talk about the project’s development and working virtually with a mentor in their final article below. 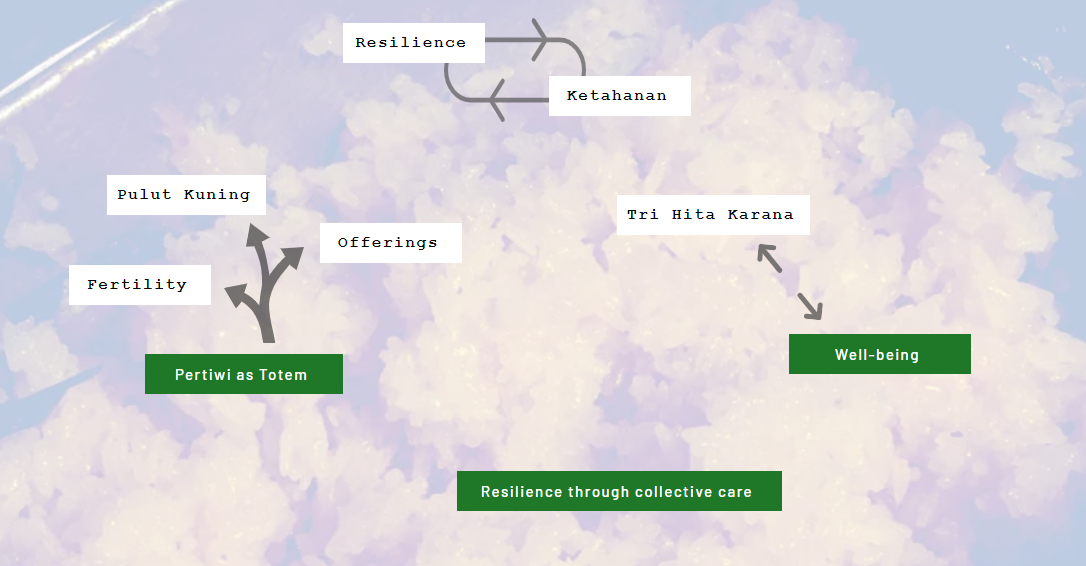 Resilience is one of those words and concepts that is very hard to pin down, but also perhaps because of that, it is a term used in many contexts from ecology and economy to psychology, and a favourite between us, the name of the stimulus package in Singapore named the Resilience Budget, with its subset, the Arts and Culture Resilience Package. While the dictionary definition seems to capture something of the essence of its meaning,— the capacity to recover quickly from difficulties, and the ability of a substance or object to spring back into shape — yet it remains very open-ended. These qualities can be projected on many things.

It is just this open-endedness, and our want to find a different entrypoint, that drew us to the theme. When we first came together to craft a curatorial statement for the application, we proposed bringing together what were then our current research interests, and to look at the theme of resilience through the lens of culture and spiritualism within the context of Bali and Singapore. 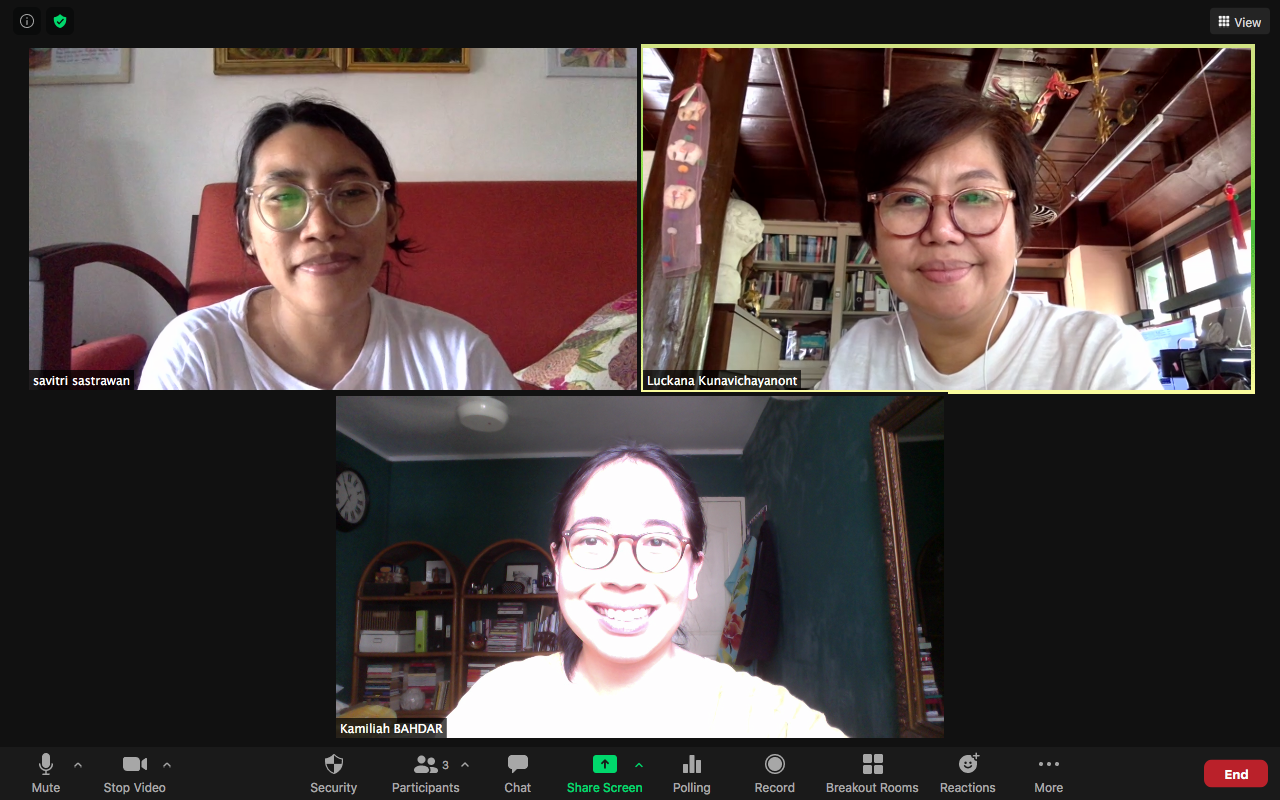 Savitri at the time was researching modern Balinese sculptor Ida Bagus Njana (1912-1985) who has had a profound impact on Balinese art history and whose influence can still be seen today. He belonged to the Brahmana caste, whose daily lives would have been filled with religious rituals, and making offerings (banten), religious statues (pratima), dance masks (tapel). Before being a sculptor, he had also been a dancer and an undagi, which is a traditional Balinese architect with knowledge of wood and stone carving. This deeply spiritual life informs much of his artistic practice and can be seen in the recurring themes and subjects of his sculpture, particularly that of the goddess Pertiwi.

On the other hand, Kamiliah had been thinking a lot about sacred rice dishes in Malay culture, including its role in rituals and its symbolic significance. Particularly, she was circling around rice as a spiritual conduit to land, mythologies, and culture that she feels removed from since living in the urban environment of Singapore.

We found that the common thread in both our interests was the goddess Pertiwi, the representation of Mother Earth, equated in Bali with the rice goddess Dewi Sri and her effigy Cili, and also the national personification of Indonesia and Malaysia. And so, we wanted through this exchange between us and our engagement with our mentor Luckana Kunavichayanont to approach the theme of resilience through the different lens of culture, spirituality, and environment.

In the beginning of our residency, we began building a shared glossary for our Pertiwi project, to find other openings into the theme of resilience. From this glossary, we then made a video combining Njana’s sculptural depictions of Pertiwi with the cooking of pulut kuning, accompanied by words from the glossary.

Through this process, we discovered that to be resilient is to understand what has existed in the past that accords to the nature we live in and our well-being. Yet, we are also aware how wellness and mindfulness have become a commercial industry, and expectations of resilience can unfairly fall on the individual. And so, we wanted to centre relationships in our understanding of resilience: that our resilience and well-being was about mutual interdependence with others and our environment and that subsequently we would focus on forms and acts of collective care.

Relationships and community are particularly pertinent during this time of isolation. And unlike physical residencies where there are many opportunities to meet people, form incidental connections, share and exchange, it was difficult to do so with an online residency format. However, we had the advantage of being able to turn to many digital tools available, and so we crafted a short survey to get feedback from our communities on their experiences in the past year, how the pandemic has or hasn’t affected their lives and practice, how they have taken care of themselves, forms of community care they have observed, and what resilience has come to mean to them. The responses from the small group of 30 respondents have been hopeful and heartening.

Some of the responses can be viewed on our website, which not only documents and archives our process, but is also a platform to engage with others. As a medium, the website also allows us to continually expand its content as we both intend to still work further together on this project.

Also, see our online notice board for what we are reading and looking at as we further develop our project. 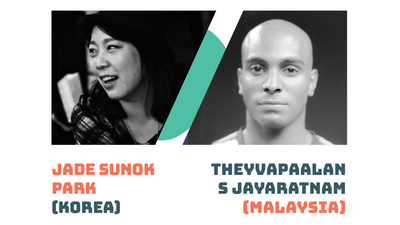 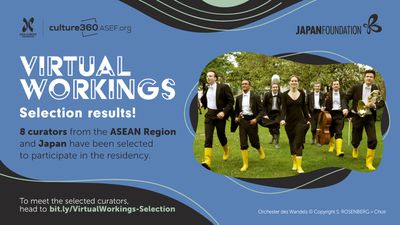 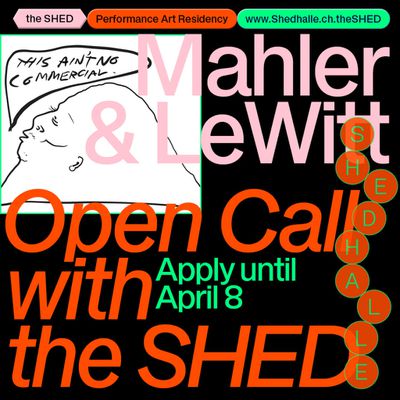 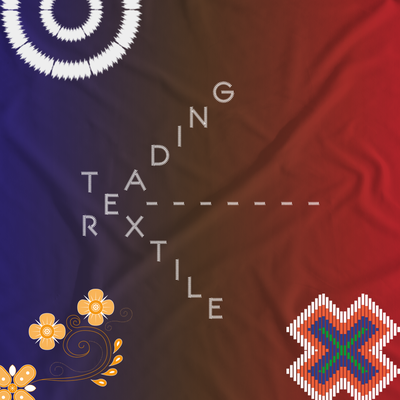