Magazine > #peripheries: how the Russian government tried to turn Perm into a cultural center

#peripheries: how the Russian government tried to turn Perm into a cultural center 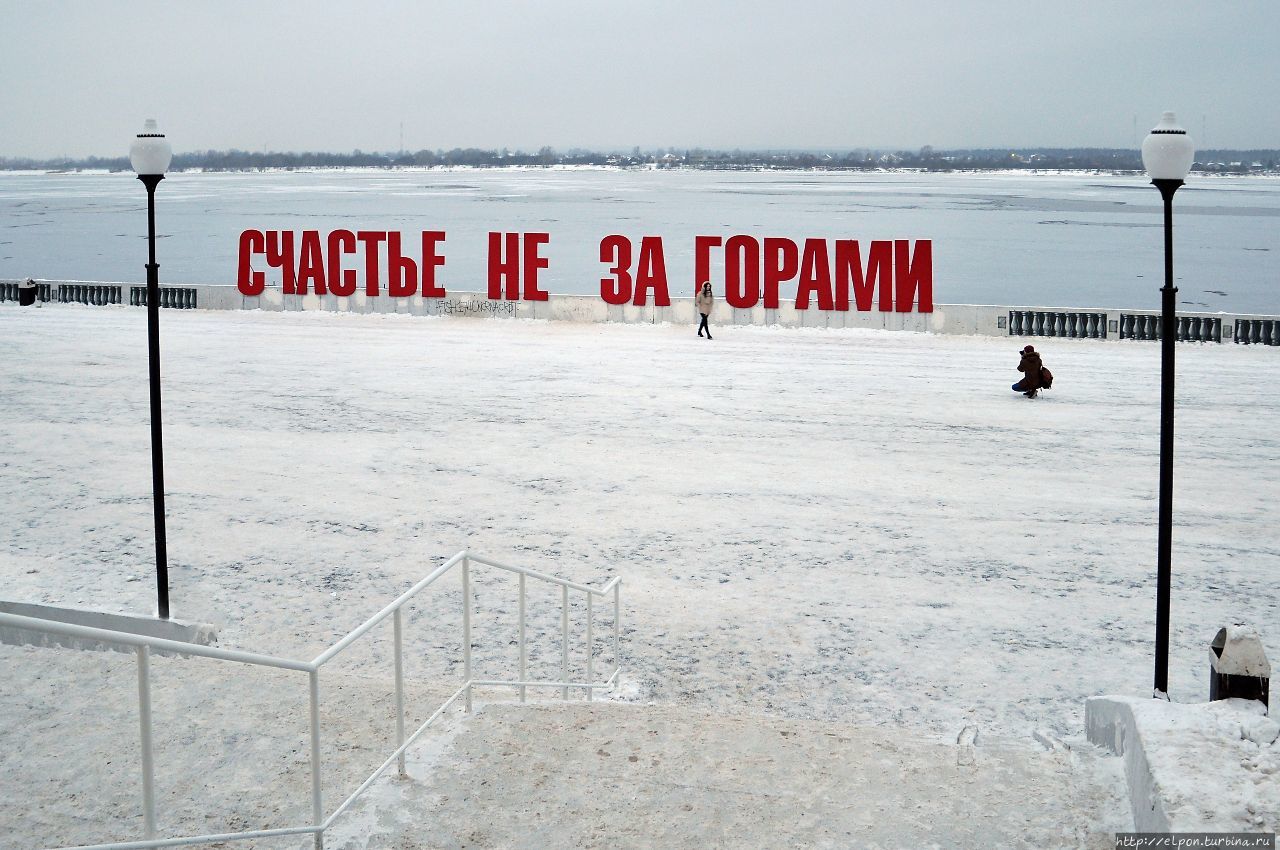 This month, culture360.ASEF.org is starting a new series of articles on the topic of #peripheries. The #peripheries have been regarded as being in the geographical margin, distant from the capital cities and cultural centres of countries. With an ongoing decentralisation trend, through this series of articles, we will look at various arts endeavours by artists, cultural professionals and art organisations who operate or occupy the peripheries in an urban society and the role that the arts play. In this first article, Kemal Tarba writes about how the Russian government attempts to turn Perm into a cultural center.

Every city should have a dream: Perm has one

“Every city should have a dream” – is a quote of a well-known Brazilian architect and urban manager Jaime Lerner, which was highly endorsed by Oleg Chirkunov, the reform-minded governor of the Perm Territory in 2005-2012. Chirkunov was a wealthy successful businessman and believed that dreams do come true. He imagined his native city of Perm becoming European cultural capital by 2016.

This article is about an exciting experiment, that aimed at turning a depressive regional city with a weak economy and underdeveloped infrastructure into a global cultural hub. Its story is a good practical textbook for other similar ambitious projects.

Perm is a Russian city located near the geographical border between Europe and Asia – the Ural Mountains with a population of around 1 million. Strategic military factories located in the city produced tanks and missiles and because of the secrecy of their operations, the city was closed to foreigners until the end of the Cold War.

In literature, Perm was immortalised by Anton Chekhov in his Three Sisters as a provincial remote place that the play’s main characters were desperate to escape. In people’s memory, the city is also associated with Perm-36, a Soviet-era Gulag labour camp, that is a two-hour drive away. After the collapse of communism, the city has opened its doors to the world. However, the world didn’t seem to be very interested in Perm, and with a shrinking population and declining industry, Perm did not have much to offer. Something needed to be done.

In 2005, the Perm Territory was headed by Oleg Chirkunov – a new energetic governor with a business mindset and good connections in Moscow. He immediately understood that the region needed a leading industry that would become a catalyser for the development by attracting investment and tourists, stopping the brain drain, transforming public space and making the city a more interesting and attractive place for living, studying and doing business.

In 2008, the launch of “Russian Povera” exhibition in an abandoned riverside station, was a start of the transformation: the city became a laboratory of how art and culture could produce positive change. 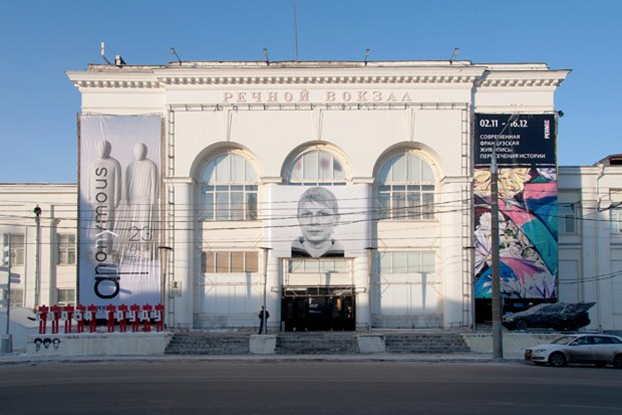 PERMM museum in the former building of Riverside station (Photo taken from https://www.the-village.ru/)

High-class art managers and designers were attracted to Perm: famous gallerist Marat Guelman worked on establishing museum of contemporary art PERMM, two highly respected theatre directors Eduard Boyakov and Boris Milgram were in charge of Perm’s festivals and local cultural ministry, the most in-demand designer Artemy Lebedev was brought in to upgrade the Centre for the Development of Design as well as to come up with a new logo for Perm (the first Russian city to ever get its logo) and in general transform the public space and brand the city in a contemporary, attractive way.

The source of inspiration for the region managers was Spanish city of Bilbao, they even made a special visit there to run Perm’s rebranding along the same lines.

Perm’s cultural revolution took place on different fronts, not only in museums and theatres. Public art was a very heavy element and the city’s streets and squares were flooded with sculptures, graffiti, and installations. The Perm government even commissioned an Amsterdam based company to develop an innovative masterplan for the city. The project was completed in 2009 and it was the first city masterplan developed for Russia by foreign architects since Peter the Great.

The creative energy was booming, the festivals were blossoming. In 2008, Moscow’s hipster bible the Afisha magazine named Perm as the best Russian city to live in.

But not everything went smoothly… 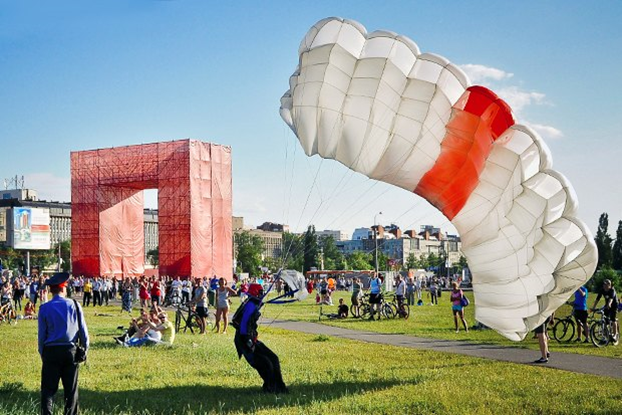 Such an energetic and comprehensive influx of contemporary culture into a once-sleepy city produced a lot of resistance from various individuals and organisations.

One level of criticism was not unique to Perm: what is art and what is not? Was a ten-foot sculpture of a half-eaten apple really art? Some public art sculptures were vandalised and were not burnt down only thanks to the fire-proof coating.

Another set of questions concerned budget allocations. The claim was that it is unfair that so much money is invested in projects that came from the outside and neglected local culture.

Many saw new cultural managers as unwanted invaders of the local cultural fauna and insisted their ideas were too foreign for the local audiences. Some Permian publicists even asserted that after the red men figures began appearing in Perm, mental illness has escalated, and suicides have multiplied.

In 2012, Oleg Chirkunov left his post, Marat Guelman moved to Montenegro and many star figures left the city. The new government decreased funding for culture and redirected the flow of money to other sectors.

What is the legacy of Perm’s Cultural Revolution? First, it was empirically proven that culture does have social transformation effect. Polls show that the number of young Permians wishing to immigrate from Perm has decreased and the number of visiting tourists has increased.

Many initiatives of the revolution are still in place: PERMM museum continues to function, some festivals are still ongoing. Theodor Kurentzis – a star conductor has lifted Permian music scene to truly international level and continues to work in the city.

Perm’s inhabitants have somewhat warmed to contemporary art since those early days. There is a generation of young people who are taking matters into their own hands and generating change from the bottom-up. The project led to a proliferation of various informal arts, flea markets and discursive formats - readings in bookshops, film series seminars, discussions. 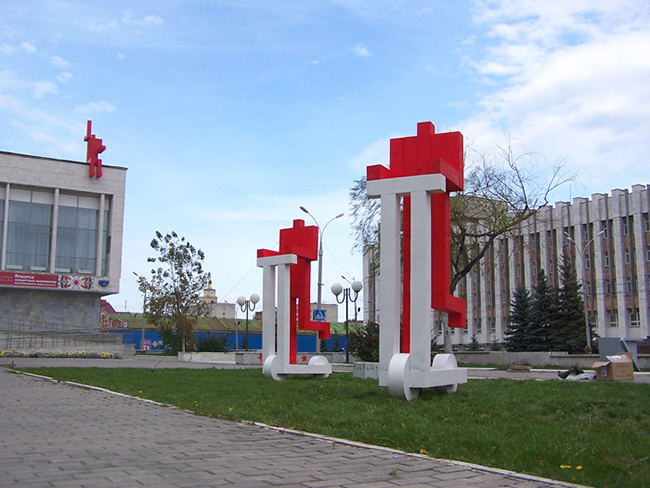 The revolution shouldn’t have been that drastically implemented. It was too up to bottom. People were just not ready, they had to be educated. The processes should have been slower, leading the change but also balancing the local taste. Otherwise, it was regarded as intrusion and was faced with suspicion.

Another problem was that too many hopes were connected to the power of culture. A lot was expected. Culture alone had to bring major positive change in the economy, in demography, in business. But it doesn’t work this way, culture can be a locomotive but other wagons have to move too. Otherwise locomotive will rush ahead, and the wagons behind it will not cope with the speed.

On an optimistic note, when we look back at what has happened to Perm and remember where things were at the starting point, we can claim with no doubt that Perm Cultural Revolution marks the beginning of a positive social change and taking into account lessons learned, it becomes an encouraging role model for other Russian cities.

This article is written by Kemal Tarba, who is based in Moscow. Professionally, he is trained as a political scientist, but has worked in quite different areas. He did photography for GQ Russia magazine, contributed to various online and print media on cultural developments, worked for Dazed magazine as their editor for a cultural blog about Moscow featuring daily articles about arts, fashion and music. He also consulted various consumer brands that planned to enter the Russian market, worked as a trend-scout for a number of Russian and international marketing and digital agencies and also does event management (festivals, exhibitions etc). 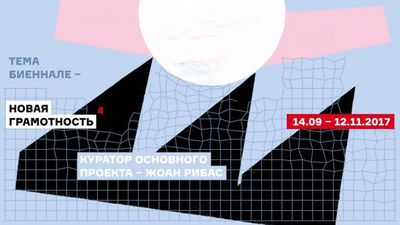 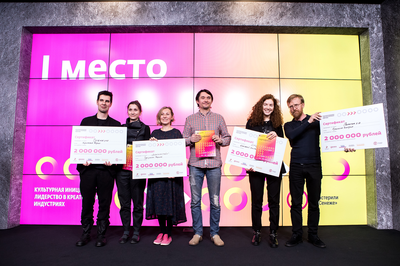 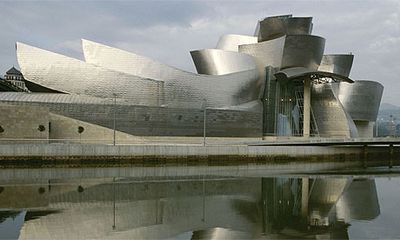 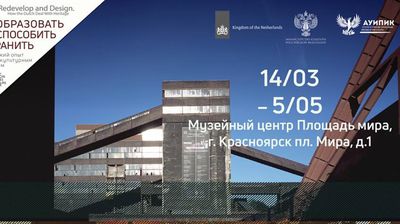