Magazine > A Healthy Ecosystem for the Arts in Bulgaria

A Healthy Ecosystem for the Arts in Bulgaria 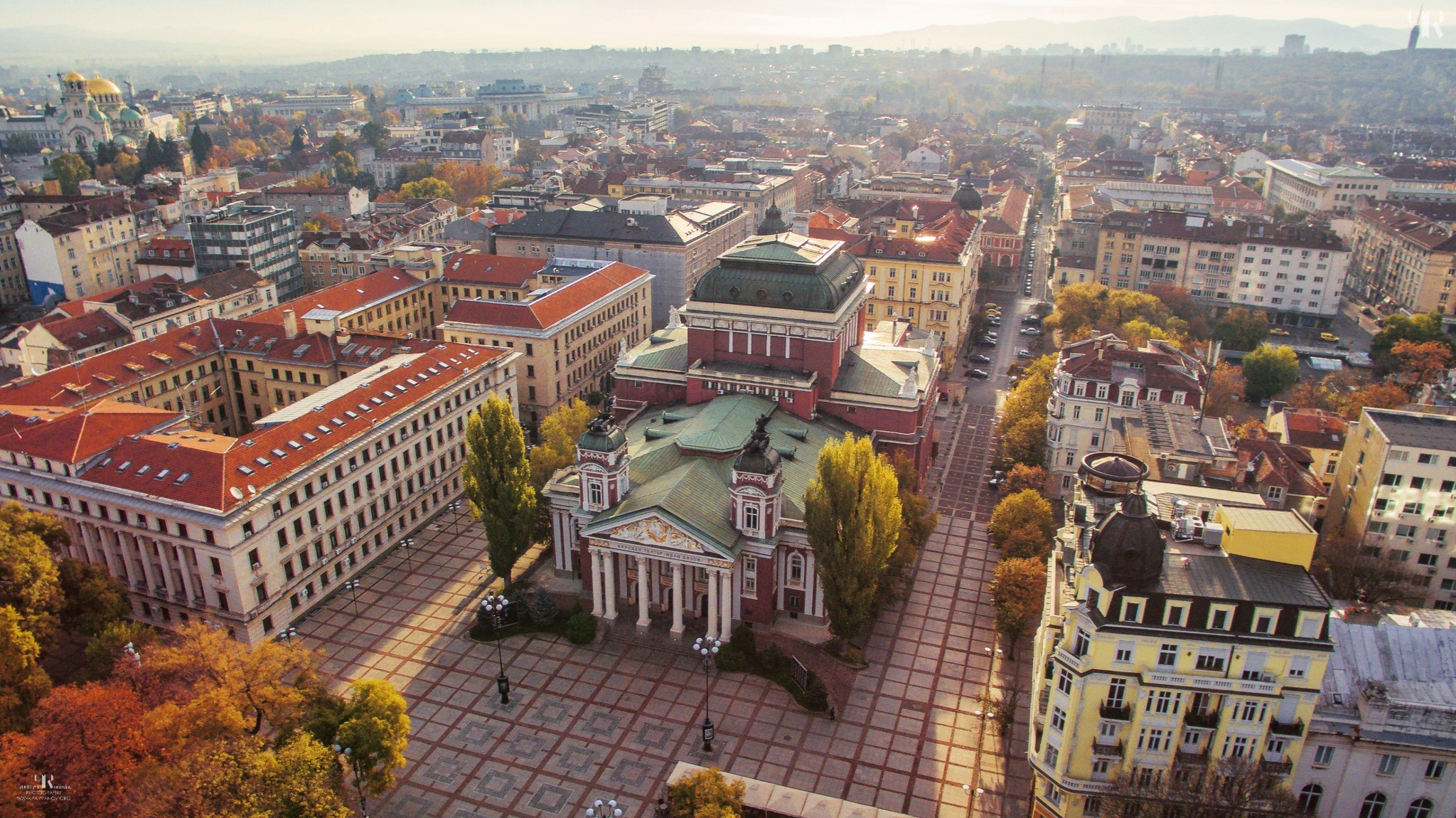 As part of culture360 recent Call for articles, Yasen Vasilev explores the ideal conditions for a national ecosystem of the independent performing arts scene in Bulgaria.

We often think a major increase in budgets will automatically solve all the problems in a cultural sector characterized by austerity and precarity. While it’s true we should never stop insisting on more funding for the arts, pouring out a ton of money is probably not enough. A healthy sector needs both top-down strategy and grassroots coordination, dialogue between policymakers and artists, equal access to public infrastructure, as well as care for the well-being of its workers.

The pandemic benefitted the Bulgarian cultural sector immensely: the budget of the National Culture Fund, a funding body part of the Ministry of Culture responsible for the independent scene, went over the roof. In 2018 the Fund distributed less than 1 million BGN, in 2020 it was 21 million, in 2022 more than 38 million. This radical increase meant that, probably for the first time, the independent scene was getting some official recognition and people could get paid for artistic work in the freelance cultural sector. A form of structural funding – a one-year grant – was introduced for the first time for organisations, and work stipends were distributed to many freelancers. There was (and still is to this day) a boom of exhibitions, performances, workshops, and residencies. However, some structural problems persisted in the field: obsession with overproduction, lack of infrastructure, low pay. 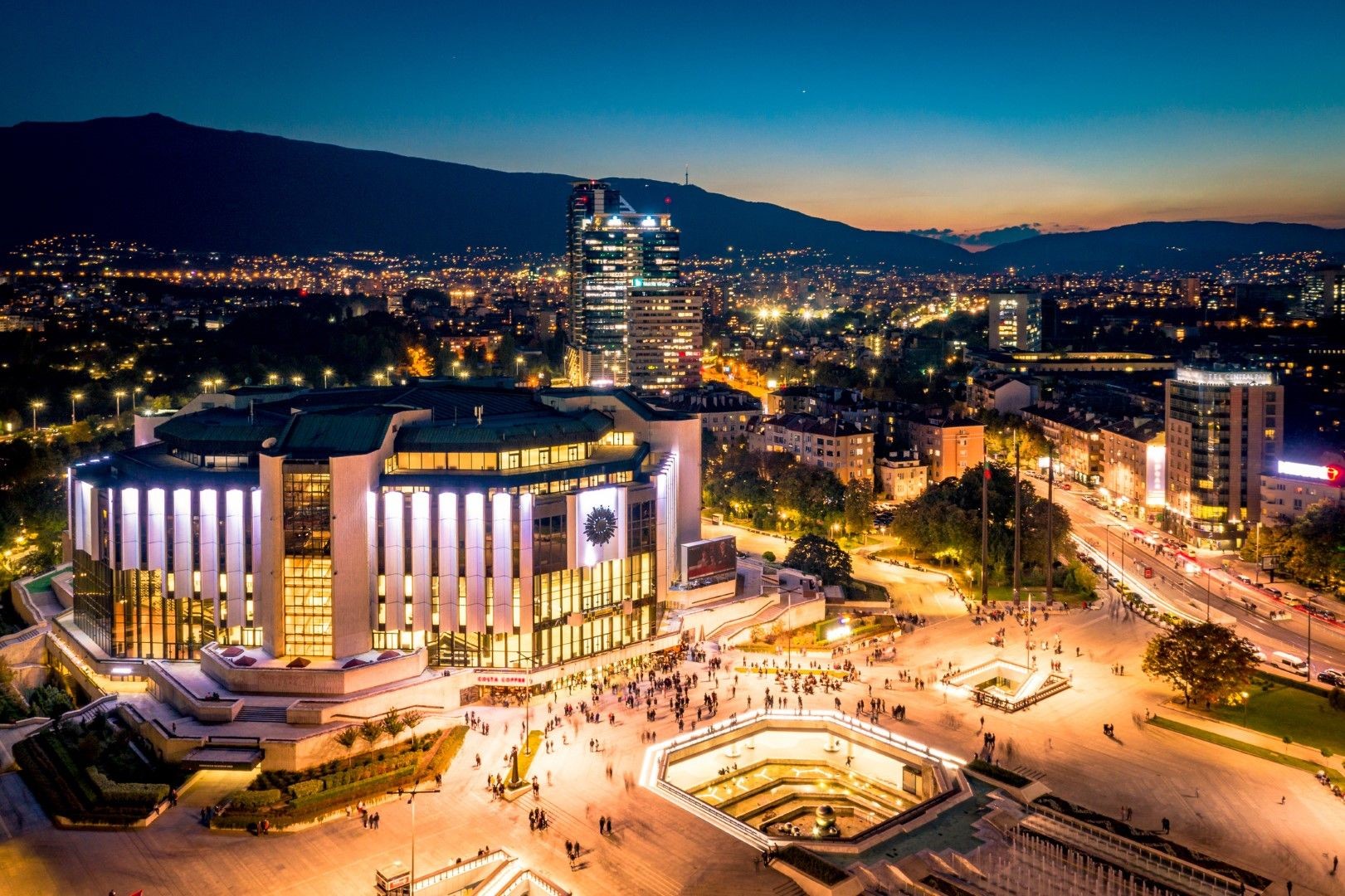 Sustaining practice rather than overproduction

All the funding was tied to the production of new cultural products. This meant that there was neither enough infrastructure to show all these new works, nor enough audiences for them, reinforcing the sense of an art bubble, separated from society. It also means that to continue getting funding, you must keep pumping out new ideas at an unhealthy pace. Maybe recognizing the importance of practice and sustaining a long-term interest in it through a work trajectory, allowing the material to grow organically and to be developed and tested out in different contexts, will slow down the pace of over-production and will allow both artists and audiences to delve deeper into the works, as well as to identify and approach their interests.

Strategy and coordination rather than competition

While cultural actors are encouraged to pursue their own interests, there is often a lack of coordination and assessment of the needs of the local scene. We are witnessing a doubling of initiatives, coinciding festivals targeting the same audience, or too many workshops for professional freelancers who remain in life-long learning, acquiring skills that they often lack the space to use. A strategy for the scene would mean that the funding body would have mapped all the organisations and would distribute grants according to its long-term vision for the development of the whole ecosystem. Coordination would mean that the organisations on the ground would be in dialogue seeking consensus and compromise, following each other’s work and practice, sharing resources, knowledge, and initiatives. In that way, the work would be based not only on one’s desires and ambitions, but also on the needs of the common field.

Toplocentrala is a regional centre for contemporary art opened in 2022 as an initiative of the Sofia Municipality with the Ministry of Culture after years of lobbying from the independent scene. It comes to replace three other spaces for the independent scene which were lost – The Red House, DNK and Azaryan – which didn’t receive enough support to withstand various pressures.

Investing in new spaces for the independent scene is appreciable, but it can’t be the only option. Bulgaria has around 70 publicly funded theatres (more than 10 just in the capital) distributed in all major cities (with their own ensembles, productions, and repertoires), as well as around 3600 cultural spaces (often with their own stages) in small towns and villages across the country. This wide network, which has been subjected to budget cuts for the last three decades, has the potential to promote an ambitious national cultural strategy that responds to the lack of affordable workspaces and the constant disappearance of independent venues.

For this to happen, these cultural spaces should open their doors to the independent scene and share their stages and rehearsal spaces. At the same time, the Ministry should ensure that the funding meets their needs and capacity and the opening of national stages shouldn’t come at the expense of job security for the ensembles.

Secure employment rather than freelancing

Burnout and exhaustion are the common denominators among freelance cultural workers internationally. Artistic work often includes the expectation of extra hours, unpaid admin labour, blurred lines between personal and professional, and in the worst most extreme cases pays with exposure rather than real fees. Freelancers also don’t have access to pension, sick leave, parental leave, unemployment benefits, or paid vacation. Having a union-negotiated pay scale per hour according to role and experience is the first step in eliminating existing inequalities in remuneration. Creating a national register of freelance cultural workers and a social security system for artists like the one in France or Belgium could be the next step towards a safety net. Having one-year work grants also for individuals can act as a form of basic income that allows cultural workers to sustain their practice. Treating international artists and local artists equally in terms of payment is a must for any self-respecting institution.

All these principles seem to align with a de-growth paradigm for the arts economy, where fast and efficient overproduction is replaced by conscious slowing down and a re-focus on care for our practices, bodies, and audiences.

Yasen Vasilev is educated at the theatre academies of Sofia and Shanghai and works in the field of contemporary dance and performance as a dramaturg, critic, and maker. Since 2018 he is a regular contributor for Springback magazine, collaborator of Belgian choreographer Ehsan Hemat, and co-founder of Radar Sofia, a residency space for playwrights and artists at risk.