August headlines on the Israeli pullout from the Gaza strip have shown the capacity of the Middle East leaders to resume strategic agreement together for the benefit of both sides. Keeping the pullout in a relatively peaceful process, was a serious challenge that Mahmoud Abbas the Palestinian president was eager to achieve in order to show to the World that the Palestinian people deserve their Independent state now.

As an echo to the joint Israeli – Palestinian effort to appeasing the tension and their capacity to work together, Daniel Barenboim the Israeli – Argentinean composer conducted a vibrant concert in the Palestinian city of Ramallah. The concert brought side by side behind their music sheets musicians from Egypt, Tunisia, Israel, Palestine, Syria and Lebanon. The concert came also to honor the late Edward Said, who co-founded the West-Eastern Divan Workshop and Orchestra with Daniel Barenboim in 1999.

For that, the Israeli – Arab conflict lasted so long without any peaceful solution at the horizon; some says that it has created the roots of the fundamentalism – a fundamentalism that needs now to be eradicated at a high cost. Others are seeing in this conflict a nightmare that can only be vanished with new approaches; by the means of new forms of dialogs among which film has a role to play.

Artist and filmmakers are at the frontline to bring the hostility down with new means. No wonder, if the “Old World” that is Europe counts with a rich tradition of anti-war film activists and artists. Filmmakers for peace have been involved in actions during the numerous conflicts that took place on the European ground. In Northern Ireland for example young filmmakers to bring kids from both communities into film workshops have launched several initiatives some of them are still running.

In its publication "People Building Peace – 35 inspiring stories from around the World". The European Centre For Conflict Prevention reminds: This and other initiatives in drama, visual arts, literature, photography, community video and film which began to stir at the same time have inspired the evolution of more than 100 community-based arts groups in the city today. While the arts cannot claim credit for the historic Northern Ireland peace accord in 1998, it is entirely fair to say that they have played a supporting role in establishing a climate for coexistence, peace building and reconciliation. (Read More)

Nowadays, the Global Village is still ramping in its conflicts, and thus filmmakers continue in their way to oppose to the voice of weapons the voices and images of their films. To campaign against violence and world conflicts, all film genre and techniques have been used in the European production from animation cartoon to feature films.

Europe plays an important role in the training of filmmakers from country in conflict. Brilliants works also range from school film to independent filmmakers. The “PROMISE LAND” is a UK school animation film directed by Gili Dolev - a former Israeli conscript and graduate of Scotland's Duncan of Jordanstone College. Gili says that his film does not depict the Israeli Arab dispute. It is rather an analogy of conflicts between nations around the world. "PROMISE LAND" was premiered at the Edinburgh International Film Festival (More in the United Kingdom Resource Directory), at Clermont-Ferrand (More in the France Resource Directory) where the movie won Best Animated Film, and continued his way to Annecy, before being sold to ZDF/Arte and to Nordic Canal +.

Another filmmaker whose work is largely inspired by the Middle East conflict is Michel Kleifi. Born in Nazareth, Michel Kleifi studied theatre at L' INSAS (More in the Belgium Resource Directory) In Brussels where he had emigrated in 1971. Together with the Israeli film director Eyal Sivan, Kleifi worked on “route 181" - a European co-production.

Momento! (France), Sourat films (Belgium), Sindibad films (UK) and WDR (Germany). “Route 181 is common vision of a Palestinian and an Israeli to producing what they consider a cinematic act of faith: a film co-directed by a Palestinian and by an Israeli.

For two long months, the two filmmakers traveled together and followed the borders outlined in Resolution 181, which was adopted by the United Nations on November 1947 to partition Palestine into two states. As they travel along this route, they meet ordinary people filmed in their everyday lives. Each of these characters has their own way of evoking the frontiers that separate them from their neighbors: concrete, barbed wire, cynicism, humor, indifference, suspicion, aggression…But above all, it is inside the minds and souls of these two peoples that frontiers remain.

Italy was also recently involved in Middle East peace film projects. One of the most amazing was probably the Award-Winning "SUPER CAMEL" an animated short film created and written by Israeli and Palestinian teenagers. Based on an idea of Roberto Davide Papini and Attilio Valenti, the short film was produced by I Castelli Animati with the support of the City of Rome and made with the collaboration of 13 prestigious Italian animation studios and the participation of the Japanese Italian artist Fusako Yusaki.

Italy also hosts the FONDAZIONE LABORATORIO MEDITERRANEO (More in the Italy Resource Directory) a foundation that is dedicated to the dialog through films in the Mediterranean region.

On the Asian side, Japan runs similar actions and programmes to promote peace through films in the Middle East.

The 55th Berlin International Film Festival presented the Israeli animation entry “DON KISHOT BE' YERUSHALAIM” (Don Kishot in Jerusalem) by Dani Rosenberg. A metaphorical touch to a current theme: the dividing wall built between Israel and Palestinian lands. Two Israelis disguised as Don Quixote and Sancho Panza run up against the fortification. 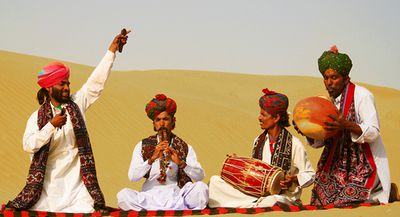 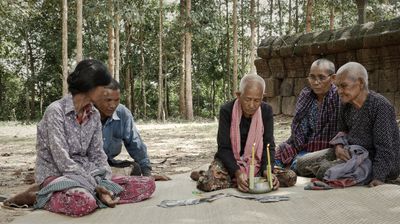 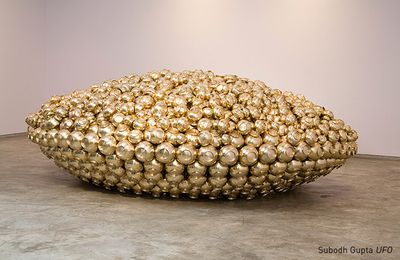