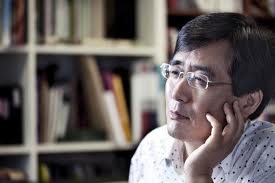 During its participation in the second edition of LIVE!Singapore last June 2011, culture360.org has interviewed two festival Directors, from Australia and Korea, to get their opinion on the role of festivals in Asia and Europe.

1. How important is the local context in putting on a festival?

2. How do you think collaboration between Asian and European festivals can be beneficial for the societies of both regions?

It promotes the exchange of information and personnel, and widens the horizons of each other.


The active collaboration between Asian and European festivals, I think, can only grow the global scene in performing arts.

In addition, global performing arts events, such as LIVE! Singapore, play a key role in bringing together people from both regions and facilitating such cross continental collaborations.

3. What could festival arts managers from Asia and Europe learn from each other working closer together?

It is important to get useful information, to better understand the arts community or stream in each region. However, I believe the most important thing is to understand the different working styles and environments of each region. This will make more exchanges and collaboration possible between Asian and European performing arts scene in the future.

4. How have you approached programming of Asian/European work in your festival?

In terms of the Asian works, I try to select the works, which have a contemporary Asian identity. Regarding the European works, I try to bring in diverse works from various regions.
Historically Korea has been under much influence from USA; therefore, I intentionally have introduced many European works since establishment of SIDance. While it is true that the programming was a little more focused on the Western Europe in the past, recently, I’m trying to introduce diverse works from other regions in Europe, such as Northern Europe or Eastern Europe at the festival.

5. Do you think there should be one key model for Festivals in Asia?

Rather than one key model, I think it may be more important to have many different festivals in each region, with different characteristics – thus showing a diversity of Asian culture. 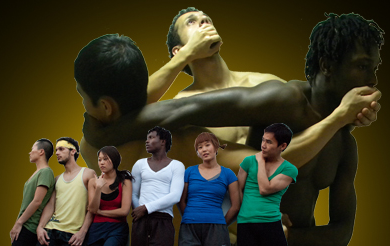 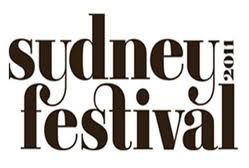 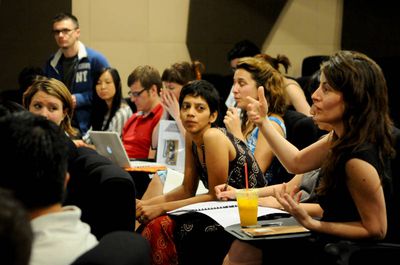 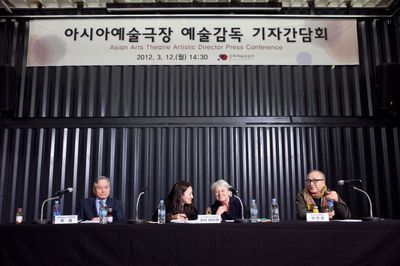