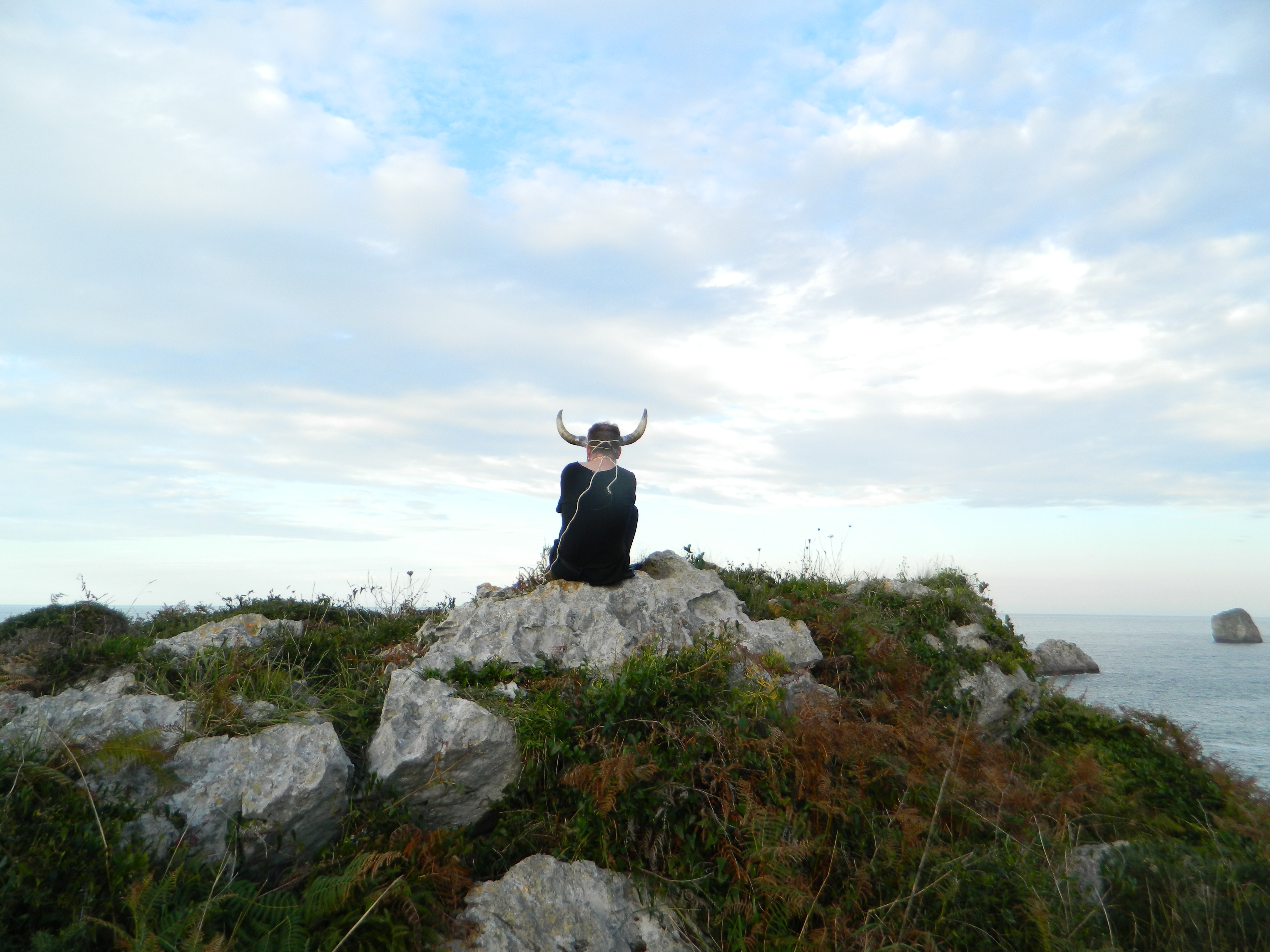 culture360.ASEF.org is proud to announce the launch of the Green Guide for Spain, the 7th in the series Creative Responses to Sustainability.

The Spain Green Guide features a Directory of 25 arts organisations and initiatives located on Spain’s diverse territory, from small and big cities to rural and coastal areas. All selected organisations place environment at the core of their practice and are open to international collaborations. Among the trends observed, the concern for biodiversity preservation and new sustainable approaches inspired by the observation of nature’s patterns; the re-discovery of traditional ways of working with the land, especially in rural areas; the growing concern around waste especially where it relates to the over-production and consumption of plastic; and, sustainable tourism as the way forward especially for coastal, over-visited areas in the country. Like the previous guide on Portugal, this guide also features an interactive map of the country with links to listed organisations so as to facilitate connections with the local operators. 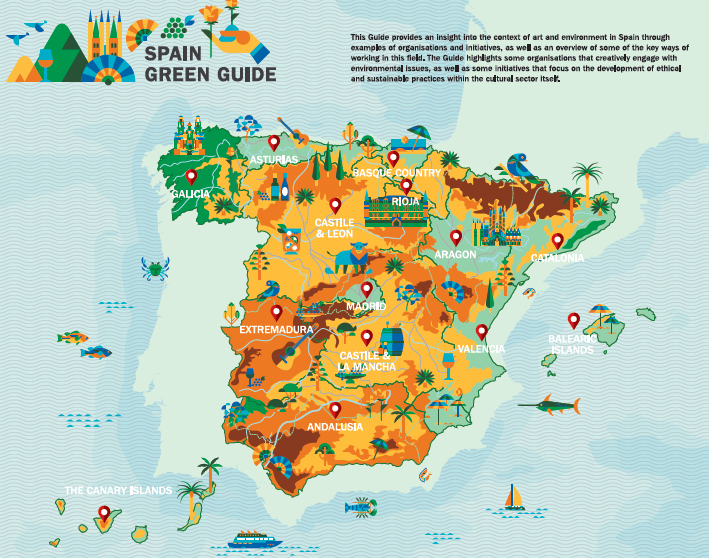 For this 7th Guide on Spain, the second European guide in the series, we have collaborated once again with Claire Wilson, author of the Australia Guide, who has been living in Spain for long periods of time and has acquired extensive knowledge of the arts and culture in the country.

Since 2015, ASEF has been publishing the series Creative Responses to Sustainability through its arts & culture portal, culture360.ASEF.org. This series of country-specific guides looks at arts organisations that address issues of sustainability in their artistic practice in several countries of Asia and Europe. The previous Guides focused on Singapore (2015), Korea (2016) Indonesia (2017), Australia (2018) and Portugal (2019) with the spin-off in the series on the city of Berlin (2017). 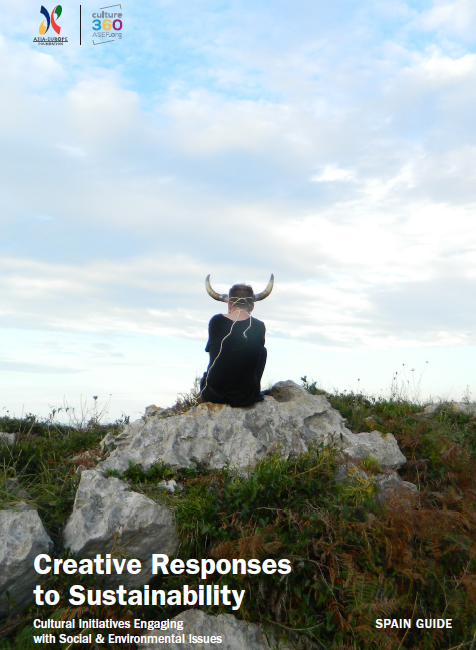 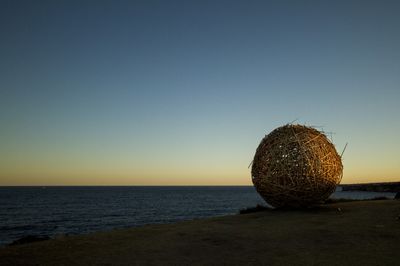 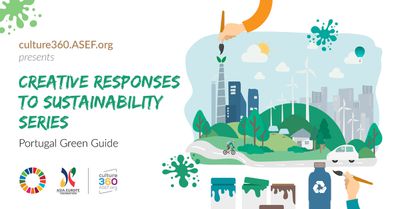 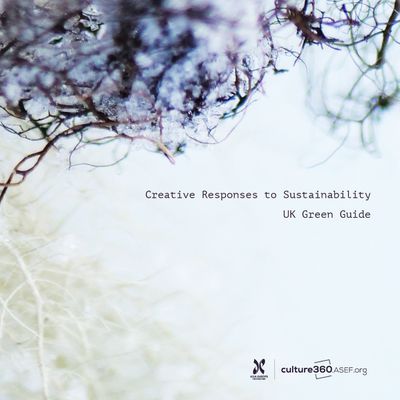 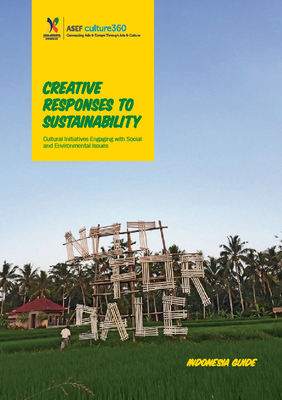