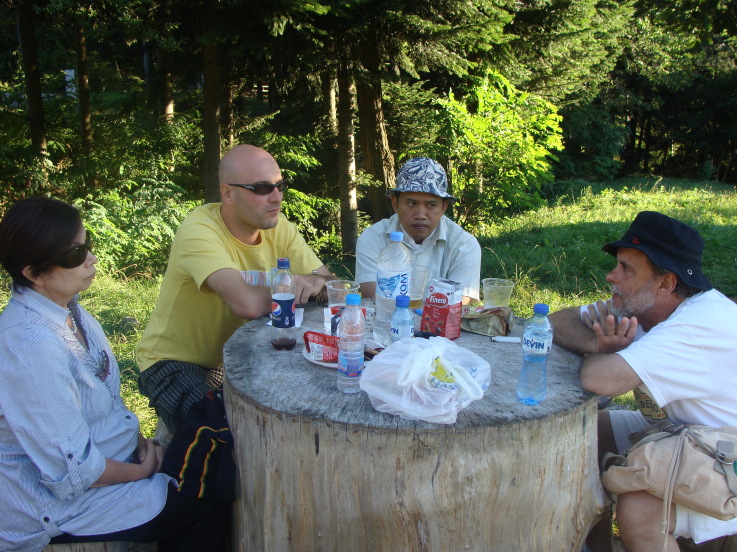 The arts have an important role to play in helping communities deal with the issues arising from environmental change and globalisation. That is the opinion of three passionate advocates for the arts who took part in the Connect2Culture programme organised by the Asia-Europe Foundation (ASEF). The programme started in 2008 to help connect people working in the arts and culture sectors in Asia and Europe into the dialogue around global environmental topics.

According to solicitor, politician, environmentalist and cultural advocate Ada Wong who was one of the 100 participants of Connect2Culture, “To achieve significant reduction in CO2 emissions requires effort and change of mind-set from government, business and community…The cultural sector is a natural change agent, instigator and provocateur in paradigm shifts and mind-set changes.” 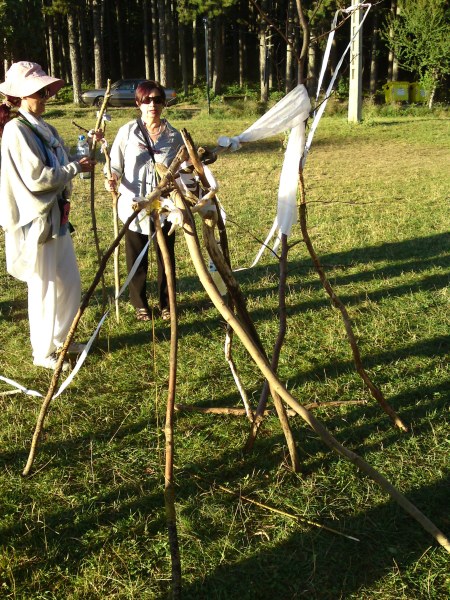 Wong is actively involved in organising the second edition of a project called Make a Difference (MaD), which is committed to inspiring and empowering young people between the ages of 16 to 30 from all over Asia to create positive personal, economic, social and environmental change. An event organised by MaD in 2011 attracted 1,200 young people from Hong Kong, China and Taiwan.

Wong says that people in Hong Kong (and more widely in Asia) do believe in creativity and sustainability as agents for change, but that progress is happening slowly. She believes that Hong Kong should behave like a developed city by putting more emphasis on energy efficiency and developing strategies for low carbon usage.

She adds, “My personal experience as a local politician is that, given the right inspiration and intervention, many people are willing to change...Most often, the community will come up with creative ideas for reduction of energy use, change of transport mode, and understanding of recycling and up-cycling (turning waste into usable products).”

After taking part in the Connect2Culture Workshop in Copenhagen in 2009, Marco Kusumawijaya co-founded a new organisation called Rujak Center for Urban Studies (RCUS) in Indonesia. The vision of RCUS is to work together with communities in generating innovative knowledge and practices to build sustainable cities and regions. Kusumawijaya feels that in Indonesia’s context there are many things that can change and therefore remains locally-focused. Yet, he believes that international exchanges are important for taking global collective actions, to serve as inspiration for local activities and to nurture the global solidarity.

He says, “My interest in both arts and environment stems from the source of my curiosity: cities. The issue on sustainability of cities is appealing…because it offers an opportunity to think of…new ways to live wholly sustainably…This opportunity challenges societies to be humane again, to take care of other ecological and non-ecological problems…such as poverty, social justice, and migrant workers.”

As director of the Khoj International Artists’ Association, Connect2Culture alumnus Pooja Sood works constantly on the themes of sustainability and the exchange of ideas and experiences. Khoj’s projects take place ‘glocally’ across India, primarily with local communities, and secondarily in connection with international artists and projects. Sood is convinced that artists can make a difference and that they will reach a tipping point by continuing their small projects across India. She feels that it is important to work from the bottom up, to support innovative initiatives which feed new ideas.

Working on a large project on art and ecology in eight public sites in New Delhi, India, she gained a renewed belief in the role of arts as a change agent. She says, “In this city where contemporary art is restricted to posh commercial galleries and museum going is virtually non-existent…the various art projects in public spaces cut across barriers of language, literacy and class…They allow for shared moments of reflection and precipitate conversations and thought – two imperatives which help shift perception and mobilise action.”

This article draws on interviews done by Mary Ann DeVlieg, Secretary General, IETM (International Network for Contemporary Performing Arts). She is also currently the Chair of the EU Working Group on Creativity and Creation (EU Culture Platform, Access to Culture). 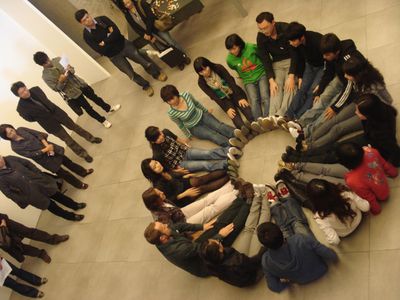 By People / In Cities : Hong Kong 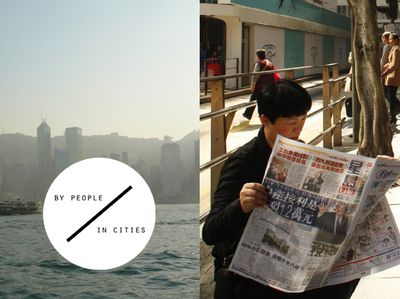 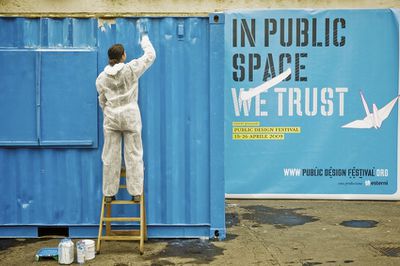