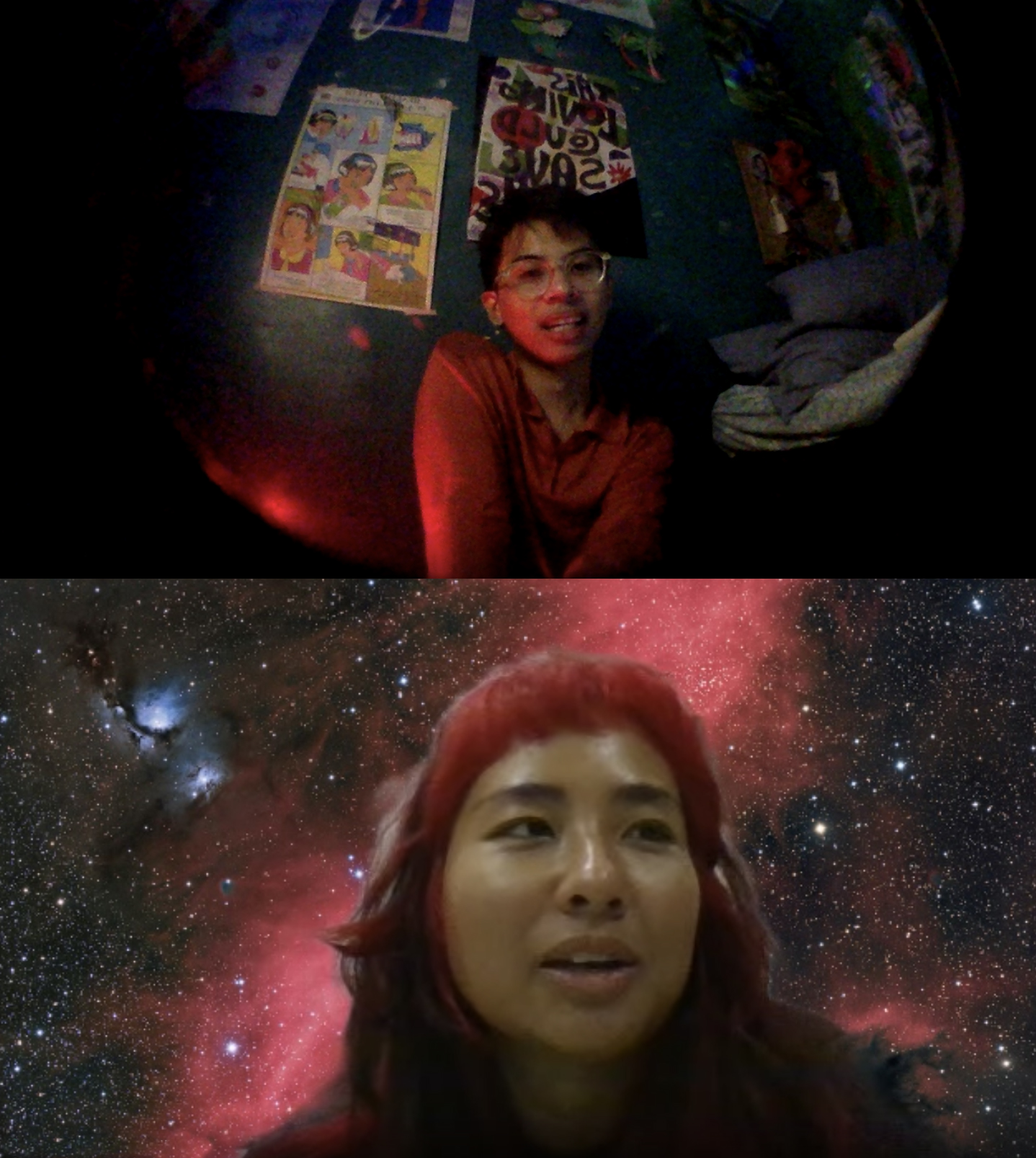 Participants of the online residency Virtual Workings Celene Sakurako from Japan and Mac Andre Arboleda from the Philippines worked together on “Clearing Histories” under the mentorship of Dr. Amareswar Galla. The two curators talk about the project’s development and working virtually with a mentor in their final article below.
—

For our project “Clearing Histories” we wanted to interrogate the concept of “online platform as curator.” With the so-called “new normal” compelling exhibitions, residencies, and many art-related events to move online, we wanted to know how we, as curators, could navigate cyberspace with The First Voice in mind.

It was through our engagements with our mentor Dr. Amareswar Galla that we had a deeper understanding of the so-called First Voice, and how we could adopt the idea in the digital realm. “The First Voice in Heritage Conservation” published in the International Journal of Intangible Heritage Conservation in 2008 was a starting point for our conversations in promoting artistic expressions and freedoms, protecting our digital rights, and nurturing artists and cultural spaces. 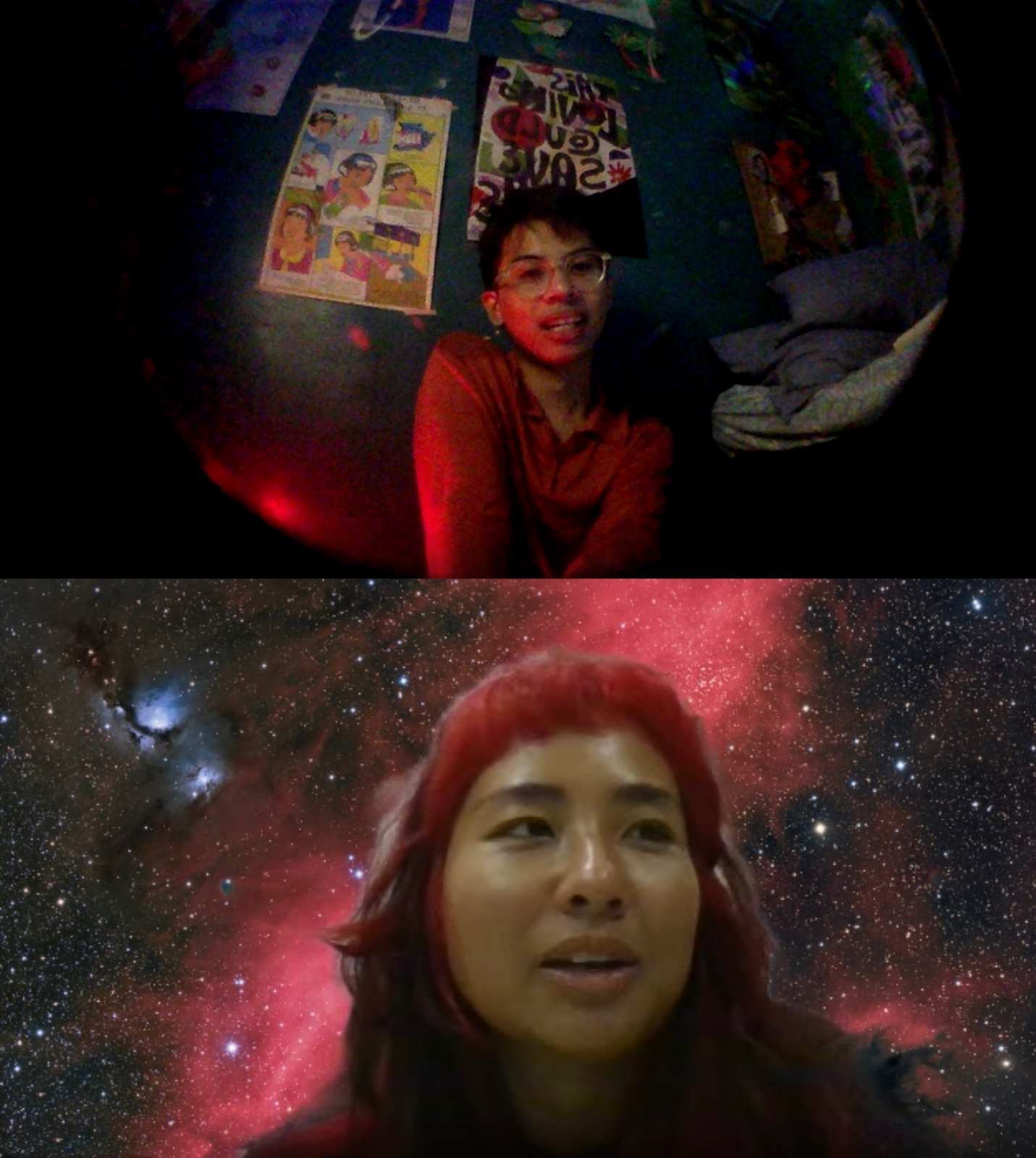 Online-savvy curators Mac Andre Arboleda and Celene Sakurako are working on a project called “Clearing Histories” which attempts to challenge the dominating platforms in cyberspace.

Art and the Digital Crisis

The time we spent in the residency went to researching about the various ways digital platforms particularly social media limited expression, controlled what we see, violated our rights, and hindered our imaginations. As both digital natives who grew up with and built careers that revolved around the internet, there is a consensus that it’s frustrating to be in the position of having to depend on and at the same time being dissatisfied with the online spaces we inhabit. We asked ourselves, how can we create meaningfully in the digital world, despite its hindrances?

While it was ironic that most of our activity during the residency was online and through social media, we couldn’t deny the convenience and accessibility of such tools. This has given us room to think about not only the downfalls of the environments we’ve built online, but also its strengths that we could utilize moving forward. Throughout the residency, we were mostly using all kinds of apps (all of which we were critical of) such as Instagram, Whatsapp, Telegram, Google Meet, Gmail, and Zoom to communicate with one another, and also to engage with fellow curators and mentors in the residency.

We came across the concept of jouhatsu (literally meaning “evaporation”), a phenomenon in Japan of people vanishing from their established lives. “Many who cannot not lose the black dog of depression, throw the monkey of addiction from their backs, or buck the horns of sexual impropriety, remove themselves from their communities,” says Léna Mauger in an article by TIME. But for a woman named Miho Saita who runs a yonigeya or “night moving shop” that helps people disappear, her main concern are clients who are victims of domestic violence. She herself was a victim of domestic violence and ran away to save her life.

Censorship, disinformation, online sexual harassment, data extraction, and algorithmic biases: these are only few of the many reasons why the virtual space has become unwelcoming for artists and users. Social media, a product of capitalist interests, ‘curates’ cruelty and inherently shuns the First Voice. With the many forms of online violence we’re experiencing, we thought of appropriating the idea of jouhatsu and applying it to our project Clearing Histories. 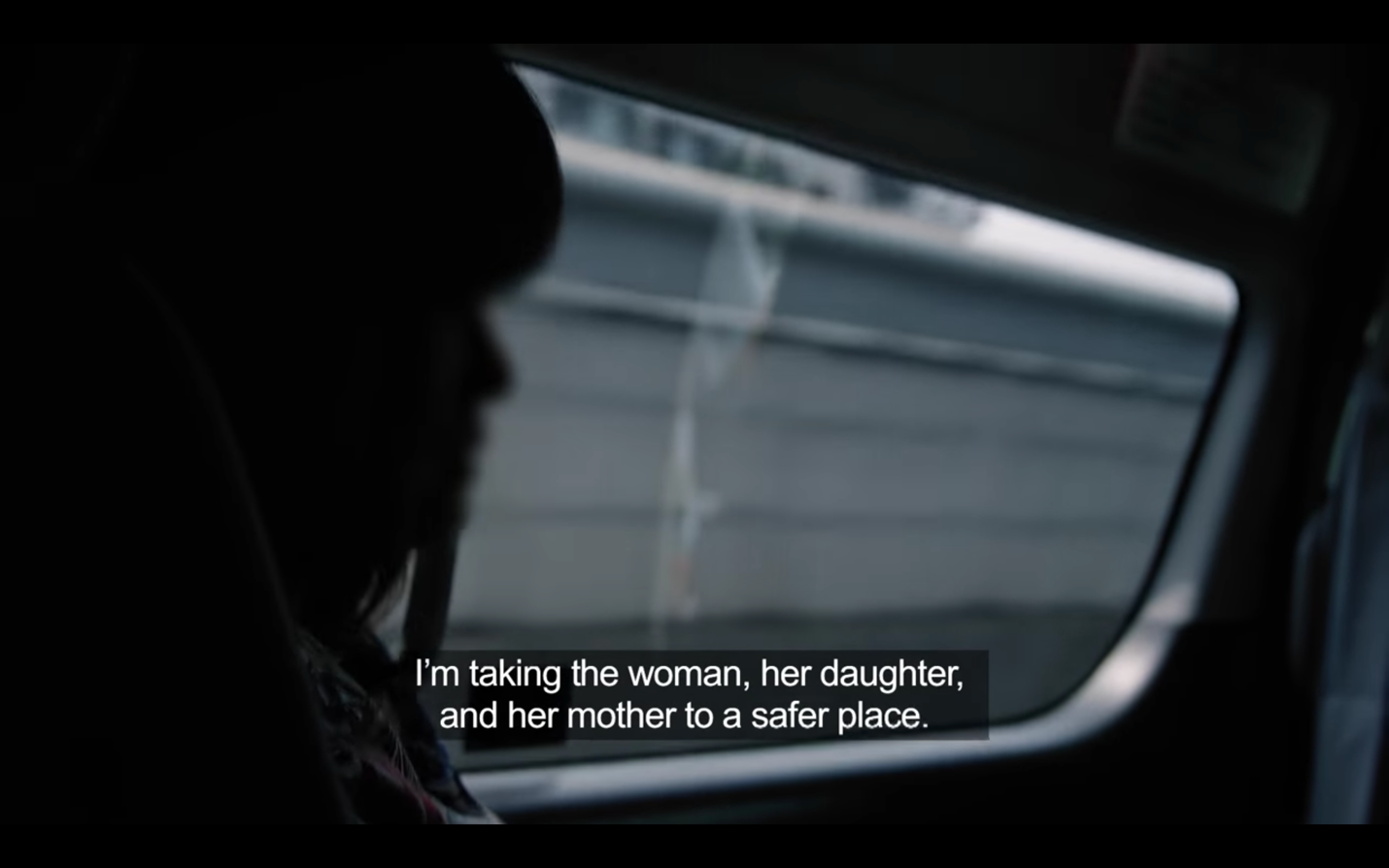 Screenshot from Undercover Asia’s Evaporated People, a documentary about people in Japan who purposely vanish from their lives because of domestic violence, debts, and other societal pressures.

How can we disappear from the internet?

Our project then has moved forward from thinking about “online platform as curator” to answering the question, “How can we disappear from the Internet?” The Internet has become a site of contention, where artists and users become tools for selling products, and become products themselves—this is an issue that needs to be tackled, and a challenge we are extremely interested to pursue through this curatorial project.

We decided to make Clearing Histories a long-term project that seeks to explore and experiment on the many ways we could “disappear” from the Internet. Is it truly possible? What does starting a new life mean in the context of post-disappearance? We plan on launching art exhibitions, educational discussions, support groups, print resources, and other modes, to tackle the many concerns on cyberspace not only on privacy and the will to disappear, but also other areas of interest: internet shutdowns, deepfakes, deplatforming, shadowbanning, cyberpolicing, and other pressing issues affecting us all.

We’ve already started working on a couple of projects in collaboration with international artists, and proposed an informational radio show for Manila Community Radio. We plan on launching a website soon that will house all of these projects under Clearing Histories. One project we’ve started working on tries to explore cloning as a means to kill one’s digital self. Another project we’ve also began working on is a fictional website set in a dystopian setting that offers services for people who want to disappear online.

These are all attempts at exhausting possible strategies of disappearing on the internet and figuring out the needs and desires of artists through dialogue and collaboration: towards building a free and safe cyberspace borne out of our collective imagination.

Born in Tokyo and residing in Manila, Celene Sakurako is an independent curator whose practice is all about pushing boundaries and forms of exhibiting or presenting art, marrying old and new media, whilst highlighting and nurturing local budding artists. With six years of experience in print and web media, who specializes in arts and entertainment, she is the founder and producer slash curator and editor-in-chief of FAKE zineーan alternative collaborative social media and print-based platform for up-and-coming local artists that explores various mediums such as print, textile, paint, film, sound, and web media.

Mac Andre Arboleda is an independent curator, artist, and writer interested in exploring the sickness of the Internet through research and dialogue, art and text, organizing and publishing. He’s the President of the UP Internet Freedom Network, and a member of art collective Magpies Press. He’s currently based in San Pedro City, Philippines. Visit his website at https://sickinternet.me 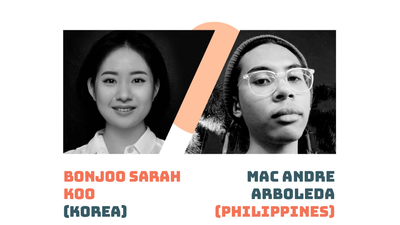 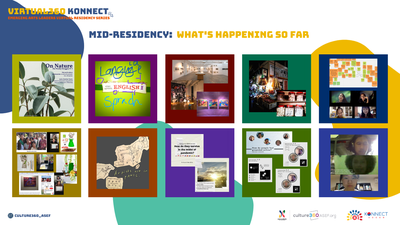 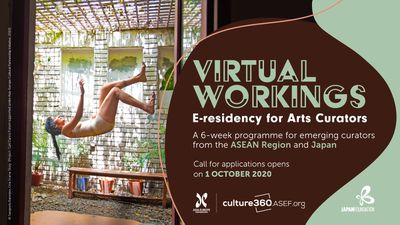 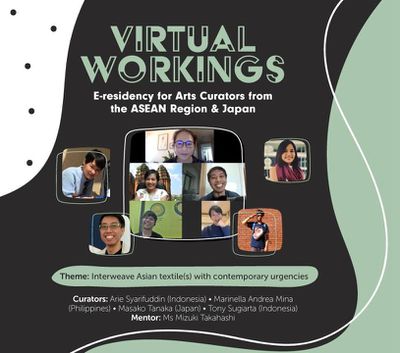 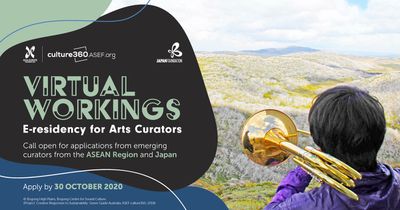 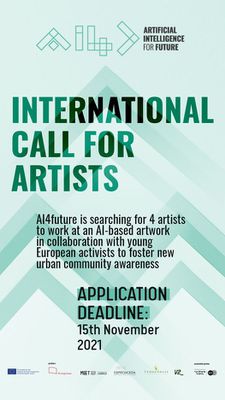