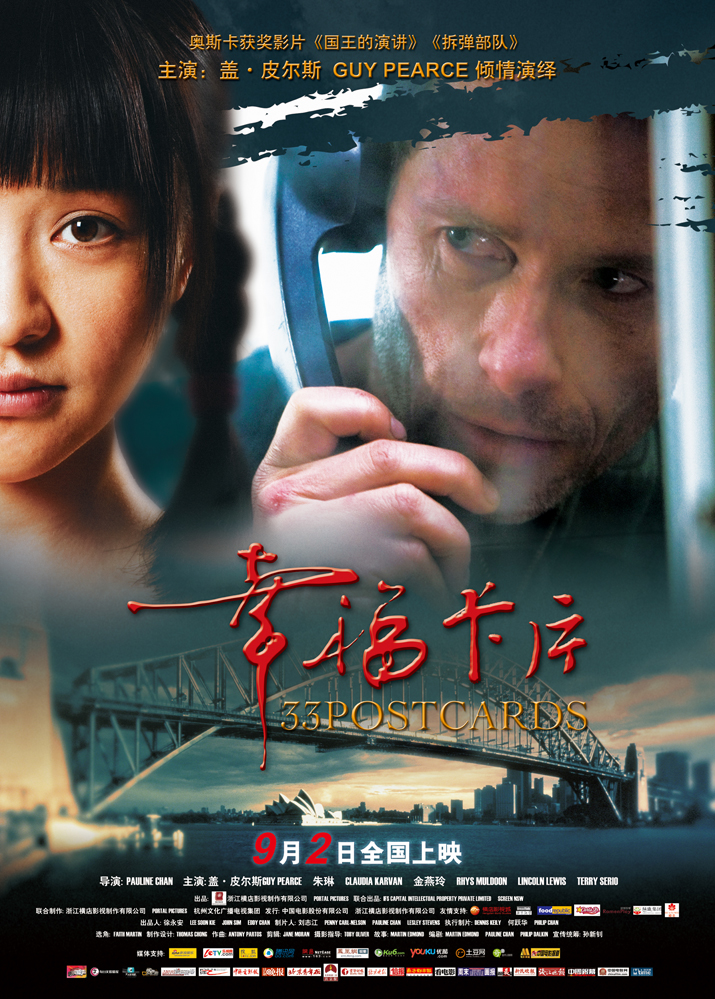 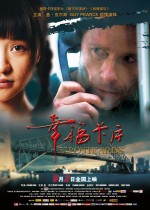 The 21st Century has seen the dawn of the Asian Century where worldwide economics, politics and technological development are intertwined with the growth of emerging powerhouses like China, India and the Middle East. In this scenario, cultural forms like film, music and art are being transformed by cross-cultural aesthetic, industrial and market imperatives.

Film has an important part to play in this milieu as the language of cinema can transcend linguistic and cultural barriers through its visual storytelling and universal story meanings. But cinema is both an art and an industry. Developing technologies like file based editing, policy initiatives like co-productions, and widening markets across Asia and Europe must align with questions of culture and art. The international co-production model has evolved as a means of market survival and fostering intercultural exchange. On the one hand there is the carrot of market penetration and international creative collaborations but on the other hand if films are to travel to international audiences they must be comprehensible across languages and cultures.

The development of films by emerging filmmakers in the above scenario is our focus. We will discuss a case study - 33 Postcards (2011) an Australia/China co-production - and outline Griffith Film School’s work towards the Asia Pacific Screen Laboratory aimed at mentoring emerging filmmakers to develop feature film, documentary or animation co-production projects for a global market.

In the last two decades film production in Europe has been revitalized via initiatives like the MEDIA program which funds European Union co-productions.  Halle suggests four types of stories that have emerged in this scenario. Firstly films like Charlotte Bronte’s Jane Eyre (Zeffirelli, 1996) that use English language or star power of actors; secondly films that employ a transnational scenario like The Spanish Apartment (Klapisch, 2001), thirdly films like Breaking the Waves (Von Trier, 1996) that provide a quasi-transnational approach, and finally films like Journey to the Sun (Yolculuk, 1999) that inadvertently support “difference” while attempting to support indigenous film industries (Halle, 2010: 304-317).

By comparison 33 Postcards with its sophisticated transnational story scenario was the second film completed under the 2008 Australia-China co-production treaty.  Pauline Chan (Director/Co-producer) set out to make a film that was ‘many voiced’. She sought “To meld two cultures, two storytelling traditions, two talent pools… two very different business environments”(Dillon, 2012).  33 Postcards looks at two misfits - Mei Mei, a Chinese orphan and her Australian sponsor Randall (Guy Pearce), who connect despite their different cultures and circumstances. When Mei Mei visits Randall in Australia she finds that the postcards he has sent her depicting his life are a sham. Chan says "Both their dreams, and ultimately their lives, are turned upside down. Through their two worlds colliding, I wanted to emphasize the vast cultural and personal disconnection experienced by the two key characters. I was interested in depicting their different perspectives...For me, the making of this film has been a personal journey on many levels - not least the wonderful opportunity to work in my mother tongue, the Chinese language, but also to collaborate with the most talented cast and crew from East and West. Like Randall’s gift for Mei Mei in the film, I fantasize about living in a spiritual space where cultural and physical boundaries do not exist." (http://33postcardsthemovie.com)

The marketing of 33 Postcards also serves as an illustration of being mindful of the cultural sensibilities of the target country. 33 Postcards was advertised in China for its  ‘exotic’ Australian locations, the star power of Guy Pearce and the action and suspense of the hero’s journey. This is in direct contrast to how the film was pitched in Australia where it was marketed as the warmhearted coming of age story of Mei Mei, the Chinese orphan (Chan, 2011).

The Asia Pacific Screen Laboratory aims to build on the knowledge gained from successful  European research and Australian coproductions like 33 Postcards, to develop and generate high quality artistic screen projects for crosscultural stories.  It will also draw upon important preliminary research from the ASEF (2005) Seminar on Film Industries’ Models in Asia and Europe: A platform for experience sharing (Kuala Lumpur, 2005) which showcased successful European co-production and funding vehicles and highlighted the importance of creating scenarios for educating key creative talent in long form industry formats and skilling them in co-production entrepreneurship, as the impetus for successful filmmaking in a global economy.

At the Asia Pacific Screen Laboratory, emerging writers, directors and producers will be mentored in a workshop module scenario closely allied to important screen production calendar events in the Asia Pacific. The conducting of the workshops and project clinics, will therefore travel to the appropriate location where these screen production activities, be it festivals or markets, are being held.

In December 2010 Griffith Film School took the first steps towards the development of this lab by hosting the Symposium on Creative Production (Asia Pacific) as a sidebar to the Queensland Government’s fourth annual Asia Pacific Screen Awards (APSA). The Symposium included industry speakers - producers, directors and digital production entrepreneurs - from across the Asia Pacific who identified the need for high calibre graduates skilled in developing long form industry co-productions that tell universal stories, are mindful to cultural differences, and target emerging and global markets. In November 2011 this Symposium was followed by the “Towards an Asia Pacific Screen Laboratory” Think Tank Day which as well as addressing coproduction infrastructure and assisting emerging filmmakers to negotiate coproduction treaties, noted its concern with story. “Though we understand the need for strong business principles and creative and entrepreneurial producing skills for a Screen Lab, we also want to put a strong emphasis on content development. Our challenge in a cross-cultural environment, is to see how we can nurture and foster content so content drives business” (Van Eyken, 2011).

Griffith Film School is currently developing the Asia Pacific Screen Laboratory business model with industry partners with a view to launching the Lab’s first intake during the G20 Summit in Brisbane, Australia in November 2014. At the same time it plans to host the second seminar on Film Industries in Asia and Europe to build on ASEF’s groundbreaking work in the first seminar in Kuala Lumpur in 2005.

A cinema without borders

Despite the fact that we all live in different cultures and are separated by borders, real and imagined, and despite the differences between people, real and imagined, through film we can capture and highlight the universality and ties that bind us. Ultimately “the world has contracted and gotten smaller, we are much more connected to one another ...There is a whole range of topics and subjects and a richness of human endeavour that you don’t get if you exclude Indonesia and Korea and China and all the countries of the South Pacific” (Mayer, 2012). It is this richness of endeavour that the Asia Pacific Screen Lab seeks to embrace.

Professor Herman van Eyken has a background in script writing, producing and directing. He has directed more than 190 films – shortlisted within international competition of leading film festivals such as Cannes, New York, Montreal and Vienna. Many of his films have received top awards in their respective category. His feature film has been released in more than 10 countries, including Australia, Canada, France, Italy and Taiwan. Herman’s research interests lay in the area of film policies, cross cultural collaboration and film training needs for professionals. He’s Project Chair and curator for a research pilot project (DVD - 600 min. of interviews with foremost filmmakers from Europe and the Asia-Pacific region) called Lessons in film (Cilect - The International Association of Film and TV Schools). He has served on the jury of several international competitions.

Dr Margaret McVeigh is a writer and film academic who lectures at Griffith Film School, Brisbane, Australia. Dr McVeigh has worked in the film and television industries in Australia and the UK and holds a PhD in the aesthetics and narrative of storytelling in global new media environments. She has published and addressed conferences in Asia (Hong Kong) and Australia on the importance of narrative and the Internationalised curriculum. Dr McVeigh is currently working with the Head of Griffith Film School, Professor Herman Van Eyken, and independent Australia/Europe/Asian producer Trish Lake to develop the Asia Pacific Screen Laboratory, a laboratory hothouse aimed at developing cross-cultural feature films, documentaries and animations for emerging filmmakers in the Asia Pacific.