Asian Village is a Follow-Up Project of I'mPULSE Clandestino, 4th Asia-Europe Music Camp (Sweden, 2007) and aims to continue the cultural exchange that the programme started. I'mPULSE Clandestino was a part of I’mPULSE Asia-Europe Music Camp series, which nurtures the development of innovative approaches and practices in music through the empowerment of young musicians from Asia and Europe and the encouragement of continuous dialogue amongst them.

Residents of Vienna were treated to a week-long kaleidoscope of artistic expression at the Asian Village. There was a rich mix of concerts, exhibitions, public interventions and film screenings by artists from Asia and Europe both in public spaces and major art institutions.

With the idea of creating a platform for dialogue between electronic musicians and visual artists from Asia and Europe, this event brought together 20 musicians and artists from the two continents during the Vienna Festival in May 2009.

Deriving from the project title, an ‘Asian village’ was built along the Gumpendorferstrasse, an area near the old city centre of Vienna. This area is distinctive in its Viennese culture, with Viennese coffee houses, furniture shops selling contemporary Viennese design, bars and restaurants, spreading along the street. For one week, these commercial venues were the space for artistic interventions inside and outside the outlets. The streets were the main venue for a series of performances. It was even converted into a kitchen, a hair salon and massage salon.

At the Academy of Fine Arts Vienna, which is located in this same area, concerts, performances, exhibitions, artist talks, lectures and workshops where also organized, with a special focus on theories and practices of Western and non-Western Art.

About 10 000 visitors from different communities and with different interests attended the many events of the Asian Village: from art lovers to experimental contemporary music experts, theatre practitioners and food lovers. The event drew the local Viennese as well as and various Asian communities residing in Vienna. 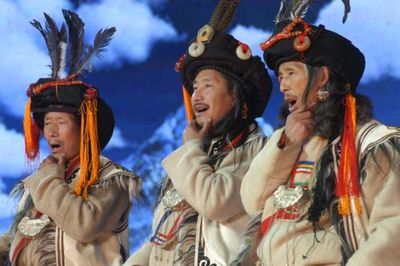 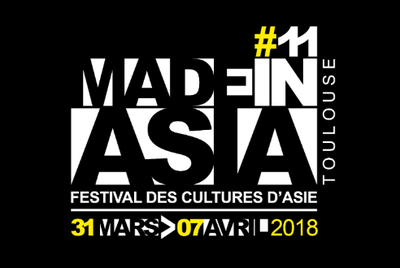 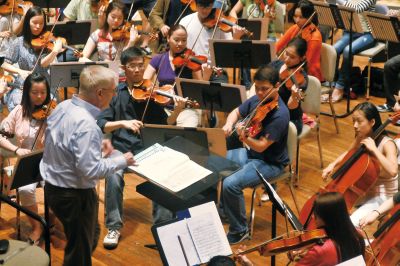 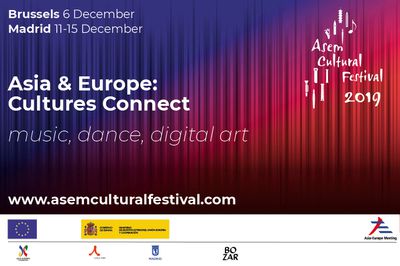