onbo Media is one of the first companies that got film and drama production certificate. As a professional media company, Zonbo Media is engaged in investment, production, and distribution of film, drama, and new media content. Based in China and with Asian market as the center of international business, Zonbo Media has distributed and invested various films and dramas. Meanwhile, Zonbo Media is actively engaged in the investment, development, production, and distribution of video content on the uprising new media platform. In film and drama area, Zonbo Media boasts of over ten years of experiences and has become a creative company with unique production characteristics. “Crying Fist” that Zonbo Media invested and produced won “the International Critics Prize in Director Fortnight Session” at the 58th Cannes Film Festival in 2005. And film “Devils on the Doorstep”, a Zonbo Media production, won Jury Prize of the 53rd Cannes Film Festival in 2000. Zonbo Media is the forerunner to enter Korean market. For years Zonbo Media has invested, produced, and distributed Korean films and dramas. Zonbo Media also distributed many internationally acclaimed Chinese films in Korea, such as Zhang Yimou’s “Hero”, “House of Flying Daggers”, and “Curse of the Golden Flower”, and Chen Kaige’s “the Promise”. Zonbo Media invested and produced Korean film “Crying Fist”, “April Snow”, and “Le Grand Chef”. Zonbo Media also invested and produced more than ten TV dramas, such as “Coming and Going”, “How Long is Forever”, and “Opposite Houses and Faces”, just to name a few. Meanwhile, Zonbo Media also worked with the largest 3 TV stations of Korea(namely SBS, KBS, and MBC) and invested/produced Sino-Korean dramas, such as “Beijing, My Love”, “Flying Sky Dance” , and “Remember”. All those contributed a lot to the communication in film & drama industry between Korea and China. 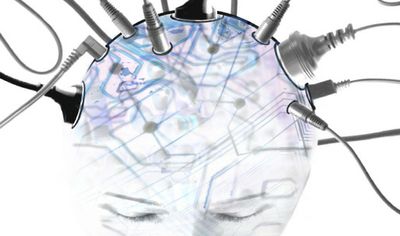