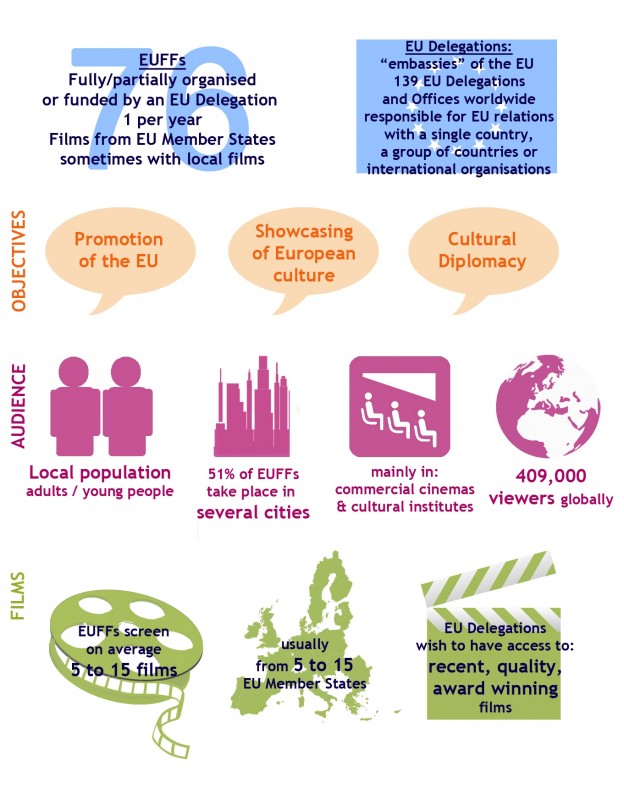 Feasibility study proposes 2.5 million Euros for EU Film Festivals to support cultural diplomacy. In the context of the European Film Awards, KEA’s feasibility study on European film festivals outside the EU is now being made available.

This feasibility study commissioned by the European Commission (DG CONNECT) explores different options to support Delegations of the European Union in organising European film festivals all over the world.

The research reveals that 76 EU Delegations are currently involved in the organisation of film festivals, qualified as their most attractive outreach event.

European film festivals (EUFFs) provide a unique opportunity for European films to reach audiences in third countries. They are important tools to promote the image of a creative Europe abroad as well as to foster mutual understanding between cultures.

Professionalization is pivotal for EUFFs to fulfil their cultural, trade and diplomatic potential.

Recommendations include measures regarding:


This research took place in the context of the preparation of the European External Action Service’s Communication on Culture in the EU’s external relations due in early 2016.

KEA is a Brussels-based research and advisory company specialising in providing advice, support and research in relation to creative industries, cultural, entertainment, media and sport sectors since 1999. 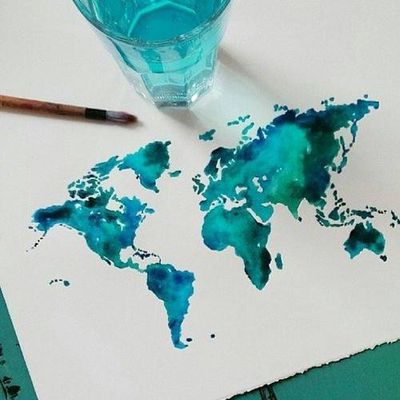 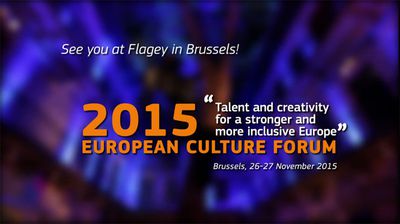 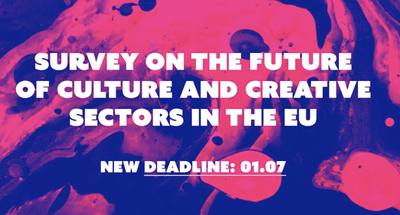 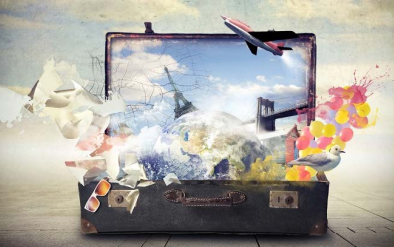