Since the project’s formation, the editors have received almost five hundred (500) submissions from Southeast Asia and from diaspora communities all over the world. The screening process for selection of works was begun in November 2007 and is, at present, almost complete. Editors are now in the process of assembling a manuscript and copy-editing the selected works. The editing, initial layout and design of the anthology is currently ongoing. 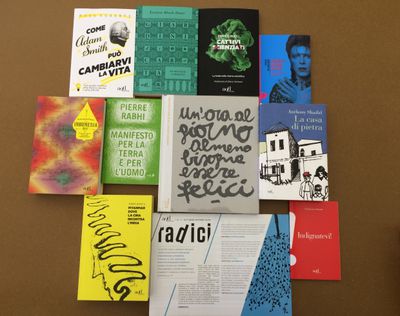