Formed in 1987 by current Artistic Director Alvin Tan, The Necessary Stage (TNS) is a non-profit theatre company with charity status. TNS' mission is to create challenging, indigenous and innovative theatre that touches the heart and mind. TNS is a recipient of the National Arts Council's Major Grant FY2014-FY2016, and is also the organiser of the annual M1 Singapore Fringe Festival.2015 sees TNS celebrating its 28th year of creating challenging, innovative and indigenous theatre that touches the heart and mind. Having presented more than 100 original plays in Singapore and abroad, TNS remains focused on breaking new ground in original local content and intercultural exploration.

For its Main Season, TNS produces an average of two plays a year at our black box and other venues. The plays are original, mostly devised pieces created in a collaborative process that is based on research, improvisation before scripting, and input from all members of the production.

We are also committed to international exchange and networking between Singapore and other countries, through staging the company’s plays abroad, inviting foreign works to be presented by the company in Singapore, through dialogues, workshops and training opportunities as well as creative collaborations leading to interdisciplinary productions.

TNS has also curated and presented the M1 Singapore Fringe Festival from 2005 to 2014. While we continue to be the organisers of the festival, as part of our new strategy to refresh the direction of the Festival, we began a rotating Artistic Directorship, with a new Artistic Director from the Singapore arts scene being appointed on a 3-year basis to helm the curating of the Festival.

TNS has also been unwavering in its efforts to nurture new talents and local content, through platforms such as the Theatre for Youth Ensemble, Playwright's Cove, commissions at the Fringe Festival, Theatre for Seniors, and most recently, The Orange Playground (TOP). TOP is TNS’ newest initiative in creative research and development, providing artists with an exploratory environment where risks can be freely taken within and with the creative process. 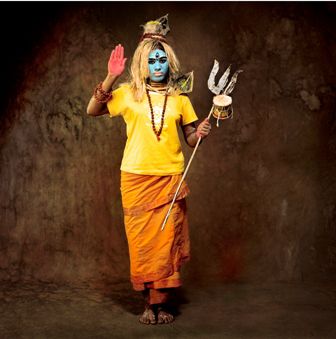 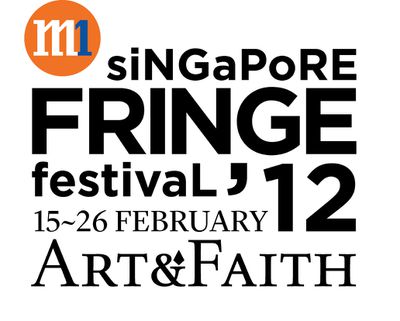 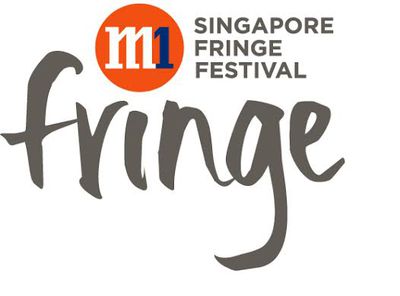 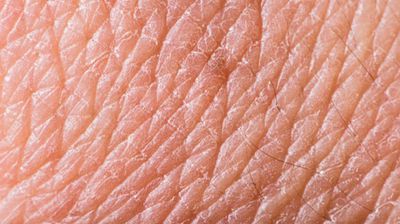