Chaktomuk Conference Hall (SalleChaktomuk) was designed by Vann Molyvann and completed in 1961. It is an auditorium that has a capacity of 570 seats. The hall, on the banks of the Tonlé Sap river in Phnom Penh, is still used as a performance space and for conferences mostly organized by the Ministry of Culture and Fine Arts and other governmental institutions. Occasionally, it offers rental to arts-based organization to organize film festivals, performances and national conferences. Recently, a public library was built to allow the public to use parts of its facility. 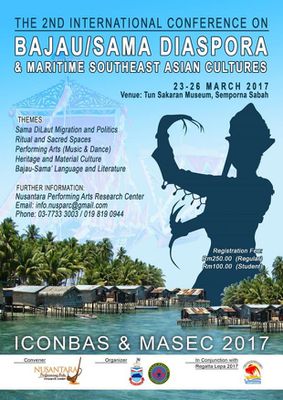