The Melbourne International Film Festival (MIFF) is an iconic Melbourne event. MIFF hosts a feast of cinematic delicacies from over 50 countries for seventeen days each Winter, heavily garnished with a range of parties and special events that cast a celebratory mood over the city. The Festival is one of Australia's most significant public events. MIFF has a rich history celebrating 60 years in 2011, making it one of the oldest film festivals in the world. Since its commencement in 1951, MIFF has developed into Australia's largest film event. In addition to screening films from around fifty countries, MIFF has the largest program of any film festival in the Nation, is Australia's largest showcase of new Australian cinema and most vocal champion of both emerging and established local filmmaking talent. 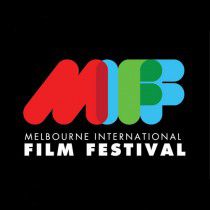 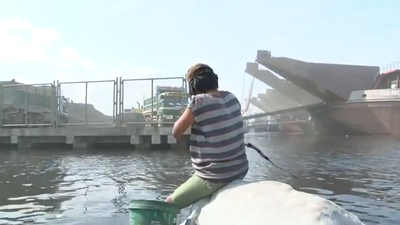