The Melbourne Cinémathèque is a not-for-profit organisation dedicated to importing and regularly screening significant films from the history of international cinema. We have hosted numerous seminars featuring renowned film scholars such as David Bordwell and Ian Christie. Each year we put together retrospectives spanning several weeks spotlighting particular cinematic movements, periods, actors and auteurs.
We are also dedicated to providing new annotations on the films we screen via the CTEQ annotations, hosted as a part of the quarterly online film journal Senses of Cinema.

Young European Cinema On The Move 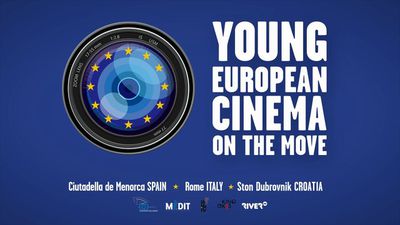