The International Association of Art (IAA) Europe is a network of about 40 national member organisations, within Europe, representing professional visual artists.

It is one of the five cultural regions (Africa, Arab States, Asia and the Pacific, Latin America and the Caribbean, Europe) of the International Association of Art (IAA), the largest international non-governmental association of visual artists, with over 100 member organisations worldwide. The IAA supports the international co-operation and exchange of artists, free from any aesthetic, political or other bias and aims to improve the economic and social position of artists on national and international level.

IAA co-operates with UNESCO and co-ordinates its activities with those of other organisations concerned with the arts and culture.

The IAA issues the identity card for professional artists, which grants concessions or free entry to many museums worldwide.

The IAA issues the certificate for the customs authorities, which refers a.o. to the UNESCO's 'Florence Agreement'. This agreement allows artists in principle to import their works into any signatory states without restriction.

Main objectives of IAA Europe are the exchange between artists and organisations engaged in the fields of art and culture in Europe and beyond, the discussion and elaboration of artistic matters within Europe as well as the promotion of the flow of information regarding e.g. working conditions, social security systems, authors' rights and free flow of artworks. It aims to make artists' interests known to European political institutions and their representatives. 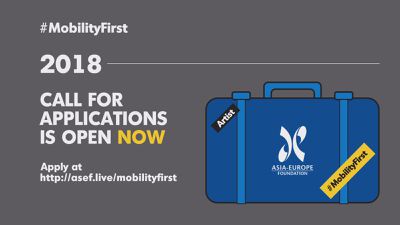