Since 2013, the non-profit organization 'The Alibis' organizes every year on November, the FILM NOIR FESTIVAL. The festival takes place in Vincennes (near Paris) in France.

The Film Noir Festival is the 1st French film festival dedicated to the Film Noir with a retrospective of feature films, premieres and an international short films contest.

Competing films are submitted to the judgement of professionals, a jury of students and the audience. 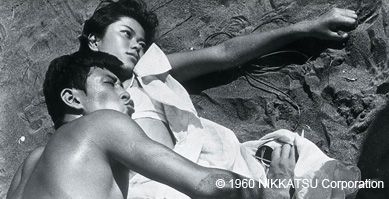