Eyeworks Belgium was formerly known as MMG, a Belgian film production company founded in 1981 by Erwin Provoost. It is part of the international Eyework Group.

Originally, the company produced theatrical movies such as Brussels By Night, directed by Marc Didden, and Crazy Love, directed by Dominique Deruddere. Since then, other films produced including Wait Until Spring, Bandini with Joe Mantegna, Faye Dunaway and Ornella Muti, Hector, a comedy starring Belgian stand-up comedians. The company is also an active player in the production of drama series and films for the international market-place. It has produced four of the ten highest grossing Belgian Movies of all times. 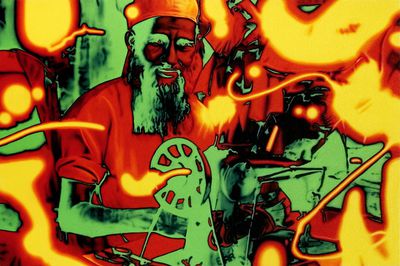