The European Institute of Cultural Routes has been installed in Luxembourg since July 1997 and, since 1998, it has been in charge with ensuring not only the continuity but also the development of the cultural routes programme of the Council of Europe.

The Institute is  at the same time:


But also a technical agency:

Which prepares, assembles and produces exhibitions and publishes and co-publishes multimedia works or products... 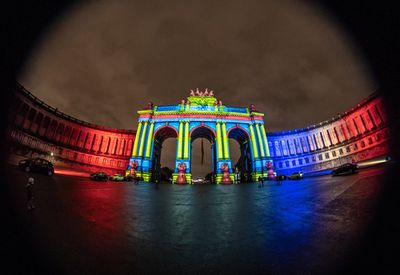 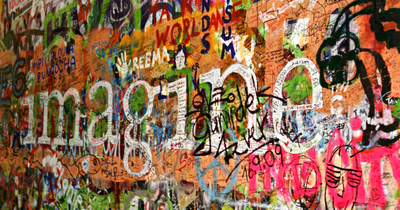 The Superintendence of Cultural Heritage