Resources > Europe from the Outside | publication 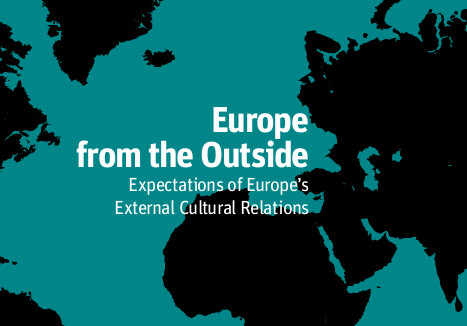 Europe from the Outside: Expectations of Europe's External Cultural Relations is published as the Culture Report EUNIC Yearbook 2013/14. It is available as a free download in English and German.

Culture is more than a book or a play. Culture opens doors and builds bridges to the peoples of the world. Emerging economic powers such as India, Brazil and South Korea have grasped the potential of culture in foreign relations and are already working on their external cultural policies. Europe’s history of democracy, tradition of human rights and practice of friendly co-existence means that it has a great deal to offer and it should be investing more heavily in cultural relations with the rest of the world. What initiatives are needed in the area of external cultural policy – and what does the world expect of them? In the Culture Report EUNIC Yearbook 2013/2014, 30 authors from 20 countries look for some answers.

The Culture Report EUNIC Yearbook 2013/2014 is published by the Institute for Foreign Cultural Relations (ifa) and the European Union National Institutes for Culture (EUNIC) and is available in English and German. European partners are the Robert Bosch Foundation, the British Council, Culture Ireland and the Portuguese Calouste Gulbenkian Foundation.

European external cultural relations | Expectations from the outside | publication 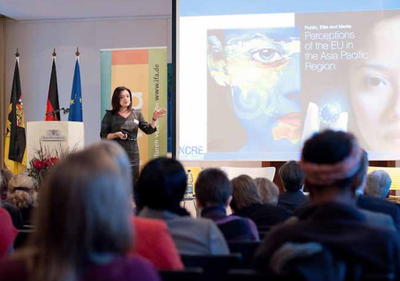 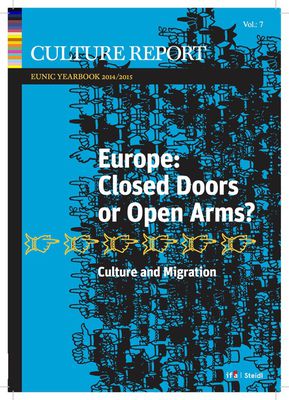