Experimental Film is a process which allows filmmakers to express themselves without limit, boundaries and market concern. It emphasizes artistic expression more than just entertainment. Due to the lack of experimental film production and viewing culture, the first Bangkok International Film Festival was established in 1996 by Project 304 and the Thai Film Foundation. Featuring the works of young artists, video artists and filmmakers, the festival’s aims was to provide an alternative cinematic experience for the audience by presenting film and video works made by experimental filmmakers and video makers from local and international perspectives.

In 1997 the festival was launched with 50 experimental films. The launch sent out a novel message and affected the way of thinking of local audiences. From the success of the first festival, the second festival followed two years later under a new name: “The Second Bangkok Experimental Film Festival”. This festival attracted local and international experimental filmmakers. There were in total 150 works screened in this second festival in 1999.

From the huge success of previous festivals, the Bangkok Experimental Film Festival is one of the most significant artistic activities from Thai contemporary art and culture. Its main aim is to instigate meaningful cinematic experiences among artists, filmmakers, students, and the public. This event serves as a tool for networking between filmmakers, the arts community, the government and private sectors. Through the event, these various sectors can collaborate on preserving art and culture and encouraging creative development for Thai society. 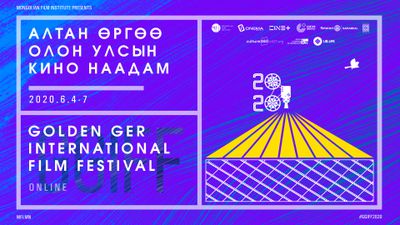